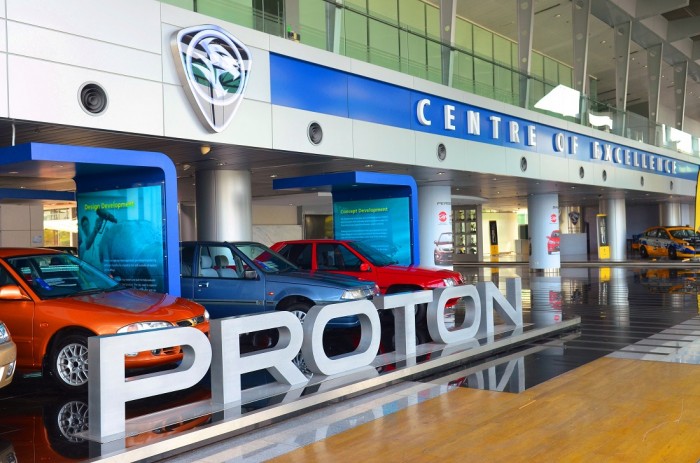 In June 2019, Proton recorded sales of 7,615 vehicles, its second highest sales figure this year apart from May, giving the brand its highest market share figure in 47 months. Its share of the Malaysia automotive market is 18.1%, its highest since July 2015.

This came on the back of a 30.8% decline in Total Industry Volume (TIV) to 42,090 units; not unusual for a month following a festive period (Hari Raya). Additionally, June 2018 was also the first month of the three-month GST tax holiday period which helped drive up sales of cars in 2018 thus making it difficult for most automotive brands to post positive year-on-year sales growth.

However, this was not the case with Proton as the company recorded a 23% year-on-year growth in June 2019, helping it take second spot in the sales table for the third consecutive month. It also contributed to an overall sales growth of 61% for the first six months of 2019, putting the company on track to achieve its sales targets for the year. 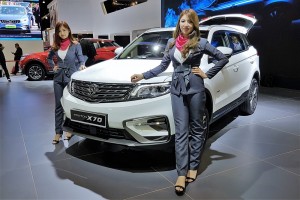 The primary contributor to Proton’s sales growth is still the X70, which contributed 15,175 units to the brand’s sales in the first half of 2019, making it the cumulative sales leader for the overall SUV segment. Sales of the Proton Saga continue to grow, with 2,541 cars delivered in June. The Persona, Iriz and Exora were recently updated and have recorded an increase of 108%, 180% and 135% respectively compared to their pre-update booking numbers. The Saga is due for an updated version which will be launched soon. 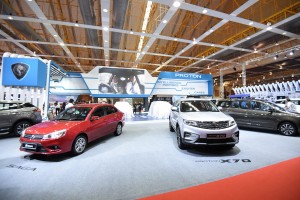 eving a market share of 18.1% in June, PROTON continues to show positive sales growth this year despite the tough market conditions following the Hari Raya holidays. Our year to date market share currently stands at 14.7% and is a big improvement of our 2018 figure of 10.8%. For the second half of the year, we will concentrate on continuing to build our sales and exciting the market further by introducing new and updated models as was promised at the beginning of the year,” said Dr Li Chunrong, Chief Executive Officer of Proton. 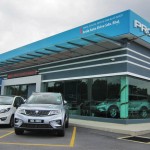 To continue its push for growth, Proton is also bolstering its dealership network. As at the end of June 2019, Proton has 91 3S / 4S outlets, the most of any automotive brand in Malaysia. “Our strategy to grow our presence by increasing the number of 3S/4S outlets in our network is to ensure we deliver a premium brand experience to as many of our customers as possible. Our network development team is working hard to also raise our service levels and hopefully these improvements will have a positive impact on our SSI and CSI scores,” added Dr Li Chunrong.