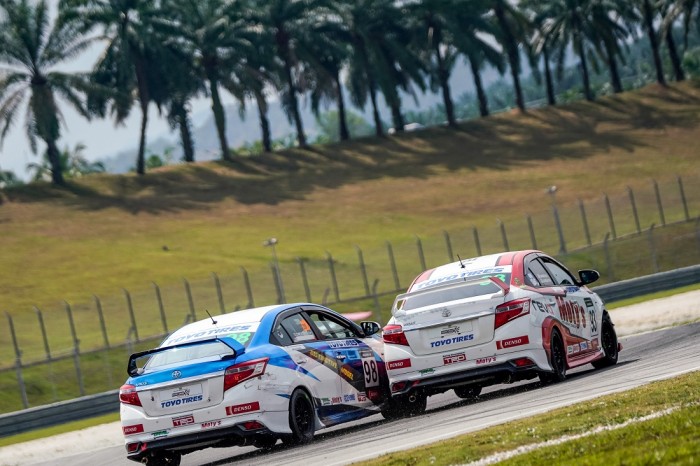 The final races of the Toyota Vios Challenge Season 2 at the Sepang International Circuit saw the crowning of new champions in the Promotional, Sporting and Super Sporting categories. 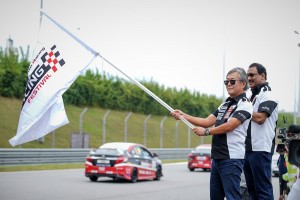 “It has certainly been a successful Season 2 for us, and I am pleased to say that the Toyota Gazoo Racing branding has generated tremendous amount of awareness. We look forward to continuing with this initiative as long as possible in Malaysia,” said UMW Toyota Motor Deputy Chairman Akio Takeyama. 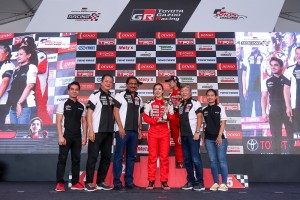 In the Promotional class that had a racer line-up of mainly local celebrities, actress Diana Danielle, who enjoyed a great Season 2, was crowned overall champion, becoming the first-ever female driver to clinch the title. Finishing second and third overall were singers Aiman Tino and Akim Ahmad. 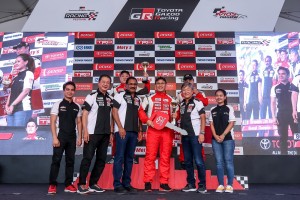 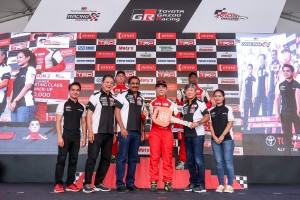 Boy Wong of ST Wangan Racing was crowned overall champion in the Super Sporting class. He led in championship points heading into the two final races which were completed on tactics. The two cautious finishes over the final weekend of the season, a third place in Race 1 and seventh in Race 2, were enough for Boy to take the crown. Second overall in the championship was Kegani Racing’s William Ho while Dream Chaser’s Brendan Paul Anthony completed the four-round season in third overall.

Check out the image gallery below of the Toyota Gazoo Racing fest and Vios Challenge.