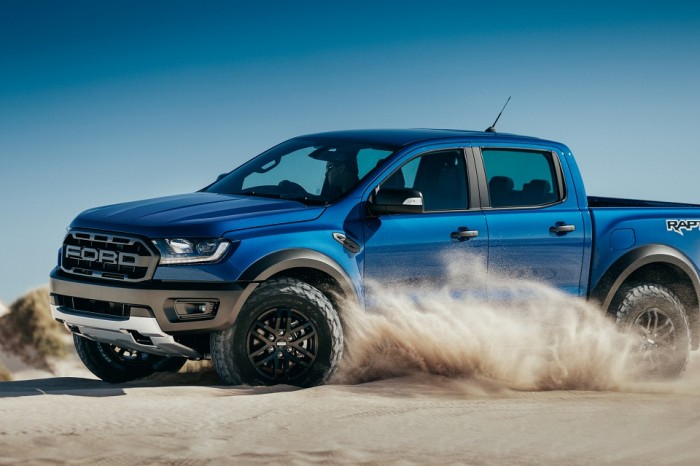 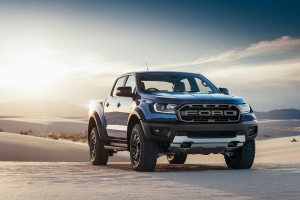 The new ‘Built Ford Tough’ Ranger lineup has five variants – Ranger XL, XLT, XLT Plus, Wildtrak and the Ranger Raptor, to cater to all types of buyer profiles. With the availability of the Ranger Raptor, SDAC-Ford also opened up a whole new market segment for the premium performance pickup truck.

“Our stellar start to the year reaffirms the widening market appeal of the tough and smart Ford Ranger. Ranger’s retail sales was also fuelled by the launch of the new Ford Ranger lineup of nine new variants which comes equipped with a host of first and only in-class safety features,” said Syed Ahmad Muzri bin Syed Faiz, Managing Director, Sime Darby Auto Connexion.

“The numerous awards the Ranger has received over the years’ reaffirms its popularity amongst Malaysians, and it continues to be Ford’s best-selling nameplate in Malaysia,” added Muzri.