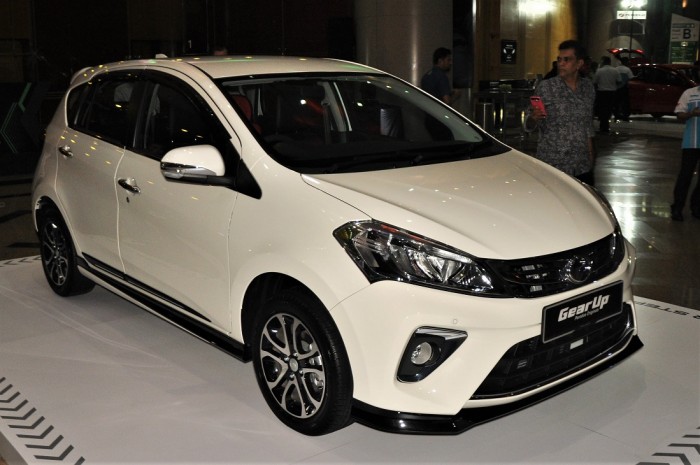 Perodua is offering cash rebates for the 3,100 Myvi owners who are affected by the delay due to a temporary production halt. These owners were slated to receive their new Myvi before 1 September before the new Sales and Service Tax (SST) comes into effect.

On 20 August, Perodua announced that production of its current best-selling model, the new Myvi, had been interrupted due to a vendor supply disruption.

“We sincerely apologise to not just those whose orders could not be fulfilled before the SST reintroduction, but each and every single customer who has booked our new Myvi after them, as this production disruption will evidently delay deliveries of Myvis ordered more recently,” said Perodua Sales Sdn Bhd Managing Director, Dato’ Dr Zahari Husin.

“Our authorised personnel will be contacting each and every one of those customers whose booked Myvis were supposed to be registered before 1 September to capitalise on the zero-GST tax holiday prices,” he continued.

The Goods and Services Tax (GST) rate was reduced from 6% to zero on 1 June, opening up a three-month tax holiday before the SST was scheduled to replace it. This had resulted in a rise in vehicle demand by consumers taking advantage of the zero tax rate.

“We wish to offer our valued customers a cash rebate upon registration of their vehicles, as compensation for the considerable inconvenience caused to them. In the meantime, we will keep them updated on their Myvi delivery times,” Dato’ Dr Zahari added.

“Customers always come first at Perodua. We fully understand the frustration and grievances caused by this unintended development, and are doing all we can to ensure Myvi production resumes as soon as possible,” he continued.