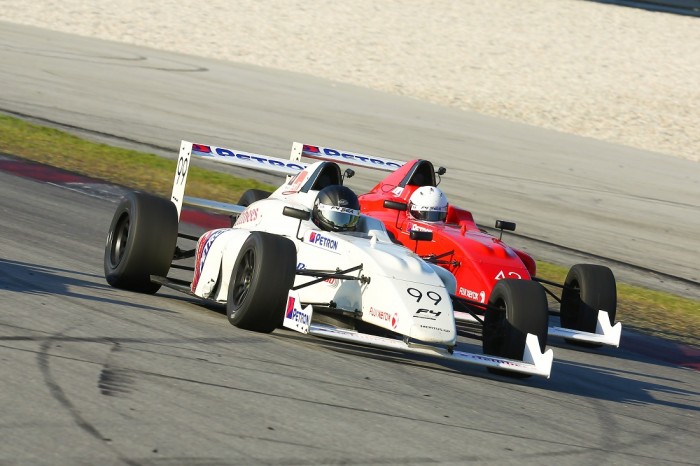 The 2018 Formula 4 Southeast Asia (F4 SEA) Championship season will start in just a few weeks’ time, on the first weekend of July (7 – 8 July). This junior open-wheel racing championship, fueled by Petron, will kick off at the Sepang International Circuit, which has hosted F4 races for the past three years.

This year’s series opener will feature three heart-stopping races during the ‘Malaysian Speed Festival’, the first time F4 will support the home-grown series. 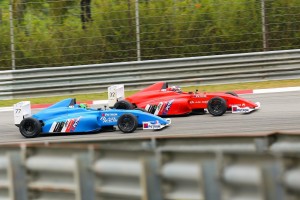 “With pre-season testing coming to an end, we’re gearing up for event 1 and I can’t wait to see what this year’s young drivers have in store for us. Sepang has witnessed some excellent driving from the F4 aces over the years and its 12 metre wide asphalt makes for many great overtaking manoeuvres – I remember last year when Luke Thompson went round the outside of two cars at turn 15. The event never ceases to amaze, and the action is down to the wire with drivers finishing .007 seconds apart.” Peter Thompson F4 SEA Promoter. 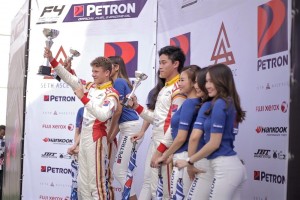 In the final event of the 2017 season, also held in Sepang, rookie French-national Alessandro Ghiretti brought home the Event Champion Title. Ghiretti fended off strong competition from Presley Martono, Nazim Azman, Daniel Cao and Kane Shepherd. But it was the final race of the championship that drew the attention of the home crowd as Muizz Musyaffa and Isyraf Danish finished first and second respectively for Malaysia.

Muizz is set to thrill once again at the opening race of the 2018 F4 SEA Championship. His admirable performance in the 2017 finale earned him a scholarship for the 2018 season, courtesy of the Sepang International Circuit.

You can keep up-to-date with the latest championship news via the F4 SEA website and Facebook page.