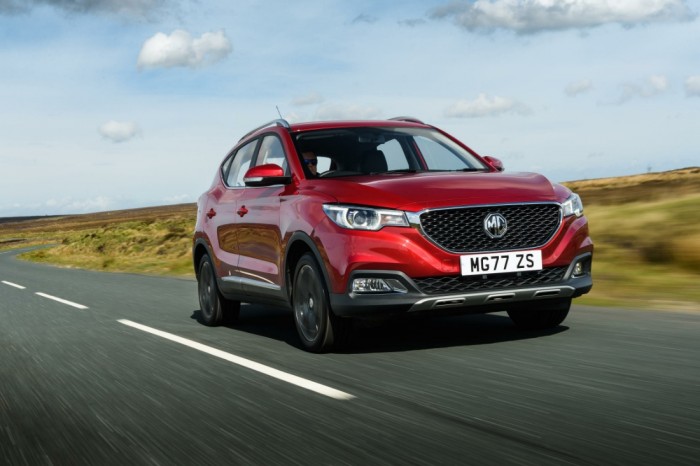 MG is a British car brand that can trace its origin as far back as 1924, before falling on unfortunate times and going through a few ownership changes. Under new ownership since 2011 (SAIC of China), the MG brand is now experiencing a revival of sorts.

In May 2018, MG Motor UK recorded growing sales figures, according to The Society of Motor Manufacturers and Traders (SMMT), outperforming the new car market with a year-to-date volume increase of 103% compared with the first five months of 2017.

MG more than doubled its registrations in May compared to the same period last year, keeping the brand on course to meet its ambitious sales target. This growth was led by the all-new MG ZS compact SUV, launched to industry acclaim in late 2017 and considered the UK’s best value-for-money SUV currently. The MG ZS starts from £12,495 (approximately RM66,809), and includes a 7-year / 80,000 miles manufacturer warranty and is available on a 5-year, 0% finance deal.

Daniel Gregorious, Head of Sales & Marketing at MG Motor UK, said; “Our incredible start to the year continued in May, and we’re delighted to be the UK’s fastest growing car brand. MG showrooms are getting busier all the time as more people are attracted by our great-looking cars which are packed with tech at unbelievable prices”.

The MG brand is on an expansion drive in the UK to grow its dealership network. MG was voted the in the top 10 for most reliable car brands in the prestigious WhatCar? Awards and took second place in the annual WhatCar? customer satisfaction survey.

The MG range of vehicles is also available in Thailand, including the ZS. It is powered by a 1.5L engine with 122 hp and 150 Nm, and competes in the Honda BR-V category there. Do you want to see the MG brand in Malaysia?