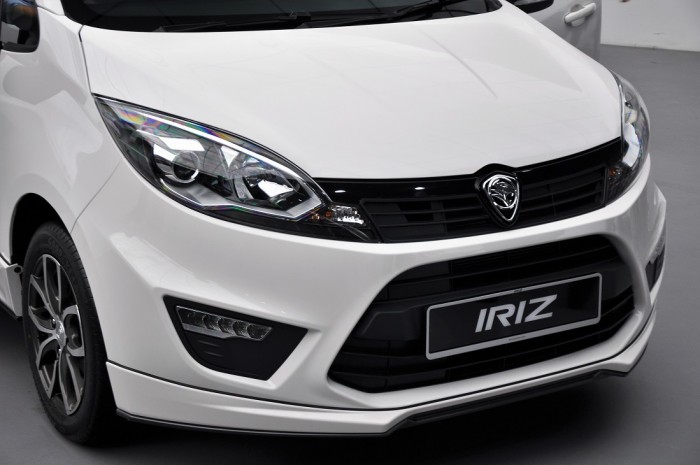 Proton is busy with its focus on improving its quality and sales initiatives as it gears up for its first SUV launch planned for the 4th quarter of 2018. The SUV is an adaptation of the Geely Boyue and is currently undergoing testing.

Proton has implemented a quality improvement programme subsequent to the entry of Geely as a major shareholder, by using an assessment system that is based on Volvo’s global scoring criteria. An audit was done in December 2017 by Geely and has since shown a remarkable threefold improvement. Further improvements are gradually being introduced and the next audit is scheduled some time this month. The company is confident of achieving a further improvement in its audit score. 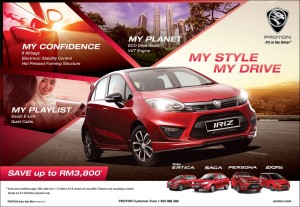 In February 2018, Proton sales made up approximately 9.6% of the overall Malaysia market. For this month, Proton has placed attention on the Iriz hatchback in the company’s ‘My Style, My Drive’ sales campaign, offering comprehensive test drives to prospective buyers to appreciate the new features of the Iriz introduced in the 2017 model update. 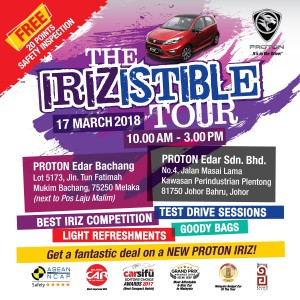 On 17 March 2018, Proton will hold The Irizistible Tour (10 am – 3 pm) in Proton Edar showrooms in Bachang, Melaka and Plentong, Johor Bahru.

On the international front, the Chairman of Zhejiang Geely Holding Group, Li Shufu, announced he had acquired a 9.69% stake in German company Daimler thus making him the single largest shareholder of Mercedes-Benz and Daimler trucks. Proton could gain from it via its partnership with Geely who currently owns 49.9% of the total shares of Proton.