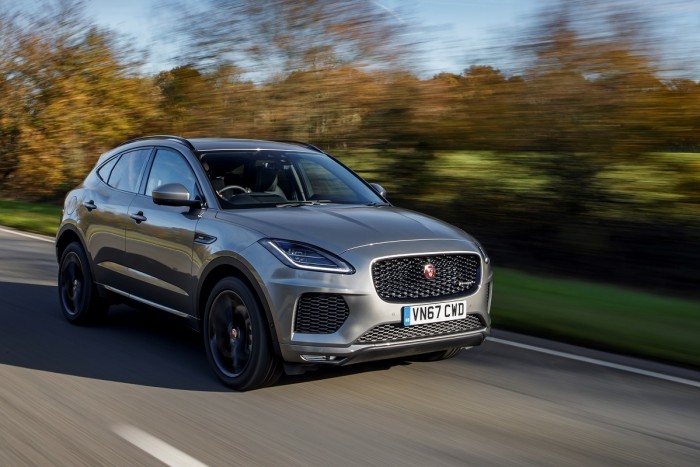 The powertrains were tested in real-life, on-road driving conditions and the best engines were selected based on a range of testing criteria including, but not limited to, maximum power output, fuel economy, noise characteristics and new technology. 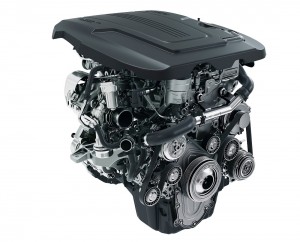 The all-aluminium Ingenium 2.0L turbocharged four-cylinder petrol engine delivers performance, efficiency and refinement without compromise. Jaguar’s first compact SUV, the E-PACE, is the latest model to feature the 250 PS Ingenium powertrain. The E-PACE is claimed to have the ability to accelerate from 0 – 60 mph in 6.6 seconds and deliver fuel economy of up to 36.7 mpg.

The Ingenium engine technology was first introduced in 2015 with the 2.0L four-cylinder diesel engine. This was followed by the advanced petrol engines entering production in April 2017.

Nick Rogers, Executive Director of Product Engineering, said: “To be recognised by WardsAuto for creating one of the best engines for 2018 is a real honour. Our family of low-emission, four-cylinder petrol and diesel Ingenium engines are some of the cleanest in the world, supporting our commitment to reduce vehicle emissions and improve fuel economy. Engineered to give the best driving performance in all conditions, Ingenium engines feature advanced, fully variable valve train technology, combined with a low-friction turbocharger, for enhanced responsiveness and maximum fuel efficiency.” 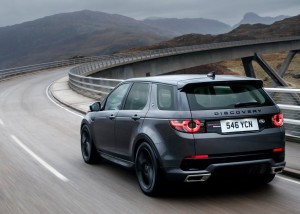 Available across most of the Jaguar Land Rover line-up, the 2.0L turbocharged four-cylinder Ingenium petrol engine is available in 250 PS and 300 PS versions. In addition to the E-PACE, the engines have been well received in vehicles from the Jaguar XE to the Jaguar F-TYPE, and from the Land Rover Discovery Sport to the latest Range Rover and Range Rover Sport Plug-in Hybrid Electric Vehicles.

At the heart of the company’s low-emissions strategy, the Ingenium family of engines are in production at Jaguar Land Rover’s £1 billion Engine Manufacturing Centre in Wolverhampton. Since July 2017 the Ingenium 2.0L, four-cylinder petrol engine has also been manufactured in the company’s Chinese engine plant for Chery Jaguar Land Rover vehicles sold in China. Designed, engineered and manufactured by Jaguar Land Rover, the engines use a low-friction all-aluminium-intensive design which provides excellent thermal properties and lightweight construction, improving efficiency and enhancing vehicle dynamics over traditional steel designs.

From 2020, every new Jaguar Land Rover vehicle will have the option of electrification and we continue to invest heavily in ultra-clean petrol and diesel engines.

The Ingenium powertrain will make its debut in Malaysia when the Jaguar F-PACE SUV is launched in Q1 2018.