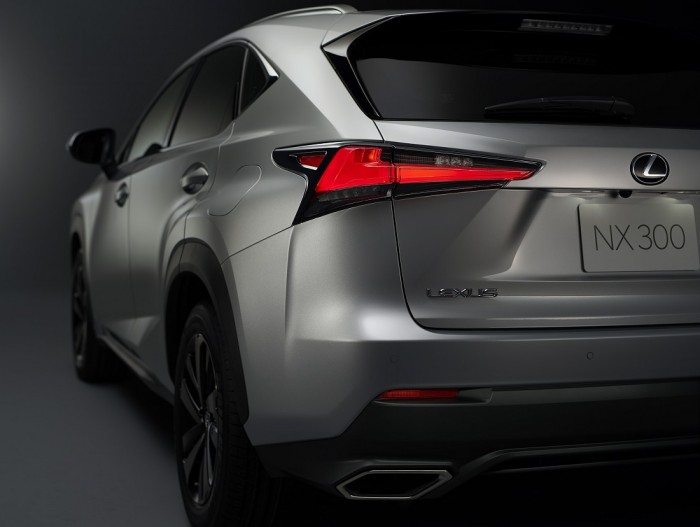 Kuala Lumpur, 15th January 2018 – Lexus Malaysia has announced that all authorised Lexus Centres in the country are now accepting orders for the latest 2018 RX 250L and NX 300 crossovers.

The RX 350L, which debuted last year at the Los Angeles Auto Show, comes with third row seating for up to seven passengers without compromising on its class-leading cargo room. The seats are fixed with a 40/20/40 split bench-type along with a longer and slightly higher rear to accommodate passengers in the third row.

Performance-wise, the 3.5litre V6 engine in the RX 350L delivers 294hp and is optimised with an 8-speed Electronically Controlled Transmission with intelligence (ECT-i). It is also fitted with Lexus’ Active Torque Control AWD system to vary front:rear torque distribution anywhere from 100:0 to 50:50, depending on driving dynamics and road conditions. It will be priced at RM475,000, before insurance. 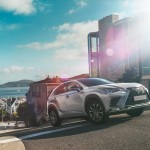 Meanwhile, the Lexus NX 300 which was unveiled at the 2017 Shanghai Motor Show, has a refreshed front fascia with the upper portion of the grille and the front bumpers redesigned to give the car a sleeker overall shape and excellent aerodynamics. The rear also sports a new look as well, with its rear bumper cover now incorporating elements of the grille’s spindle motif.

The NX 300 is powered by Lexus’ powerful and fuel-efficient turbocharged 2.0-litre engine which is capable of producing 235hp, whereas the hybrid variant comes with a 2.5-litre inline-4 combined with a pair of electric motors, offering customers class-leading power and fuel economy. The NX will come in four variant – Urban, Premium, F SPORT and Hybrid. The NX 300 line-up will be priced from RM311,900.

Fully imported from Japan, the 2018 RX 350L and the four new variants of the NX 300 are supposed to arrive on our shores in early February 2018.

The 2018 Lexus RX 350L and NX 300 come with a comprehensive warranty of five years covering unlimited mileage. Complete after-sales support is available at seven locations across Malaysia, where professional technicians with extensive training by Lexus are ready to serve.