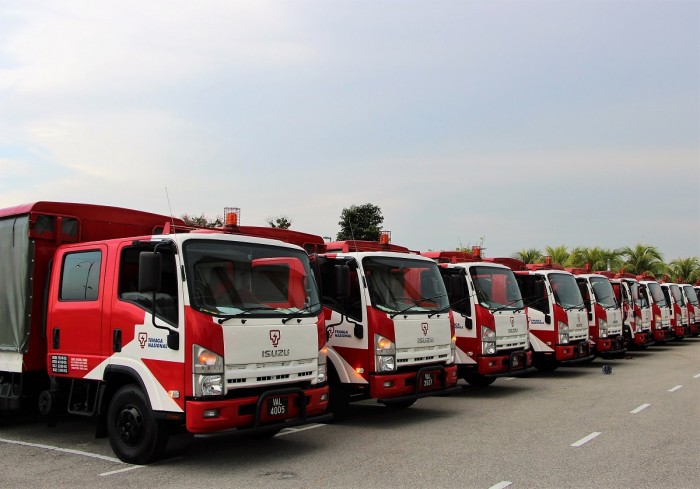 Isuzu Malaysia had recently delivered a new batch of 12 Isuzu light duty trucks to Tenaga Nasional Berhad (TNB), as part of a fleet agreement made in 2015. The handover ceremony held in Pekan, Pahang marked the latest phase of the RM 31 million deal for 200 units. The remainder are expected to be delivered to TNB by year-end. 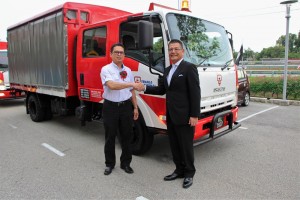 At the handover ceremony, Kenji Matsuoka, CEO of Isuzu Malaysia, took the opportunity to express his utmost gratitude to TNB for the trust and recognition shown towards Isuzu Malaysia, in tasking the light duty trucks to support the nation’s electrical needs. He added that aside from the enduring and robust qualities that the trucks had to offer, Isuzu Malaysia will always be prepared to serve TNB with proper support and services. 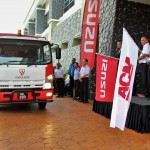