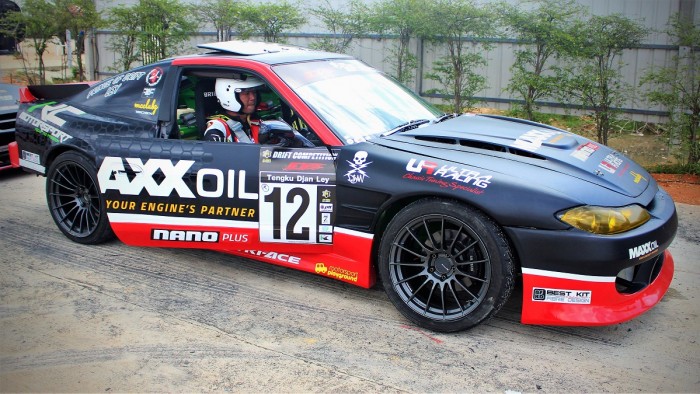 Last weekend, renowned Malaysian motorsport personality, Tengku Djan Ley blew the competition away at the Songkhla Speedway in Amphoe Hat Yai, Thailand when he was crowned champion in the Drift Competition (Thailand) 2017 Class A category. 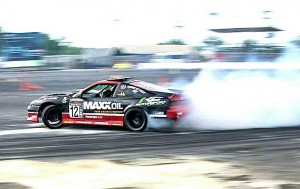 Tengku Djan, who was driving for Team MaxxOil Racing beat BullZai Racing (BZR), also from Malaysia, in the semi-final and had to drift an extra round in the final as he tied with Davide Dorigo a.k.a. DJ Dre of Thailand. It was a tight final battle but in the end, Djan was able to drift past his opponent for the win.

Djan had been away from competitive drifting for a few years but was still active in motorsports. He was thankful for the effort and support from MaxxOil who helped him through to taste victory.

“I appreciate MaxxOil for the support. I am overwhelmed. I want to thank my team and everyone who had a hand in the competition and believing in me,” said Djan.