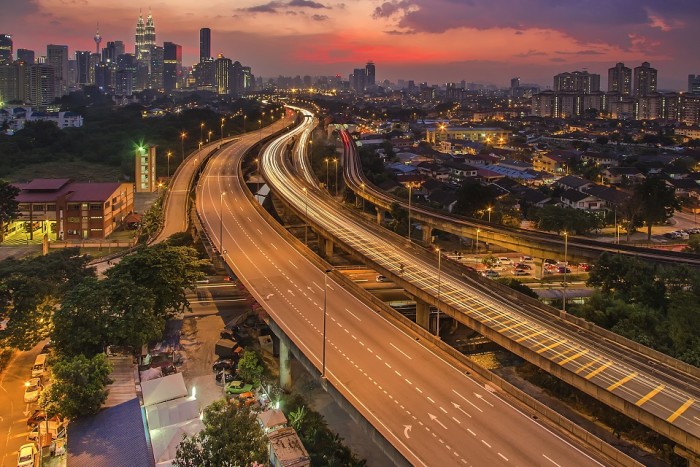 According to Prolintas Group Chief Executive Datuk Ir. Zainudin A.Kadir, “While the concession agreements have provided provisions for increases in road user charges we have maintained road user charges at RM1.50 for AKLEH and RM1.20 for LKSA at the Seri Muda toll plaza from day one and only made a slight increase from RM1.00 to RM1.40 for GCE in 2007.” 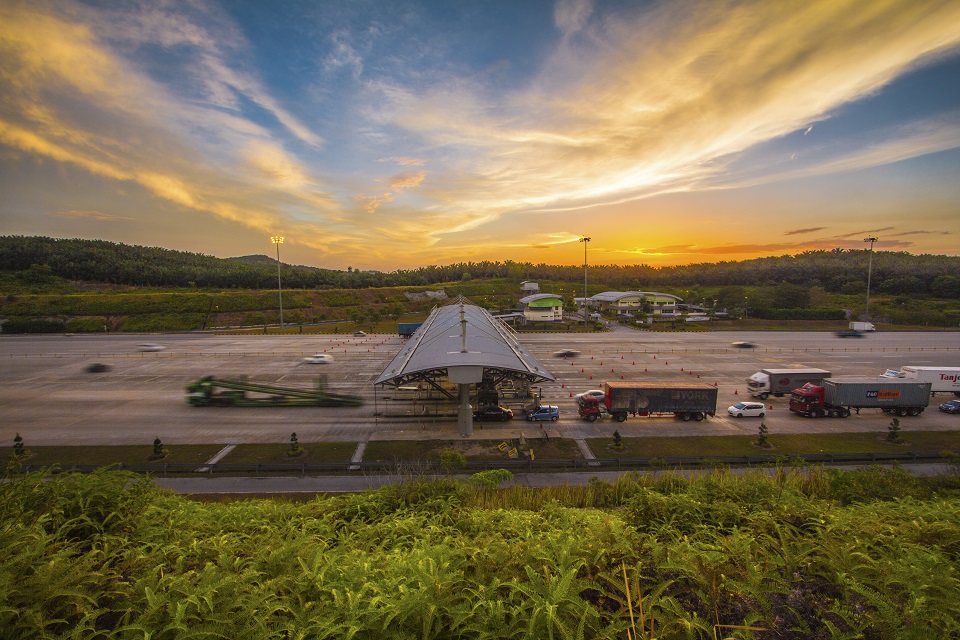 The company has further highlighted that the AKLEH Highway’s agreement makes provisions for increases to RM2.50 in 2008 and subsequently to RM3.50 in 2015 for Class 1 vehicles. In forgoing both these increases, Prolintas discloses that it has been compensated a sum of RM119.2 million based on the difference between actual toll collected and toll that would have been collected if the increases were put in place.

AKLEH general manager Engku Mohd Fauzi Engku Hatim claims that the company has reinvested the compensation sum back to upgrading works of the highway. 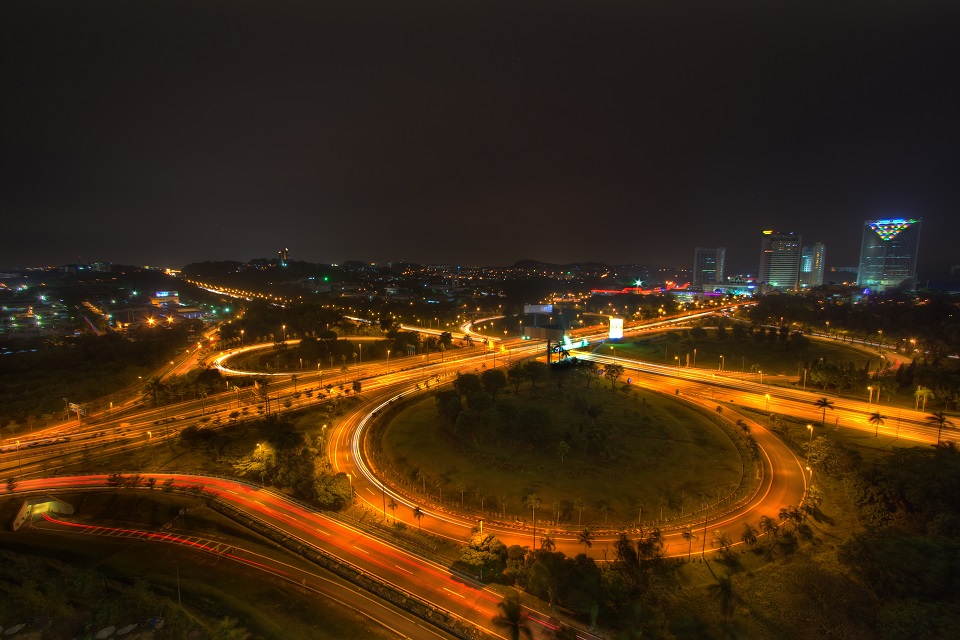 Details of the concession agreements are available to the public at the Ministry of Works Malaysia, Block B, 6th Floor, Kompleks Kerja Raya, Jalan Sultan Salahuddin, 50580 Kuala Lumpur.