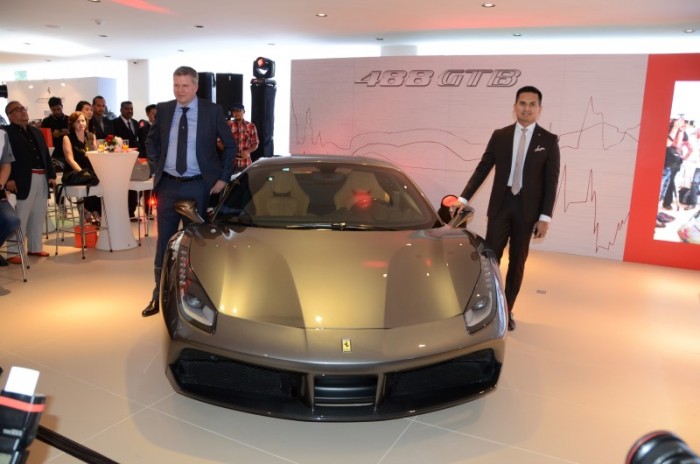 Kuala Lumpur, 16 June 2015 – The most powerful road-going Ferrari ever, was launched today by NAZA Italia, official importer of the Ferrari brand in Malaysia. The Malaysian debut comes just a few months after the model’s International Premiere in Geneva. 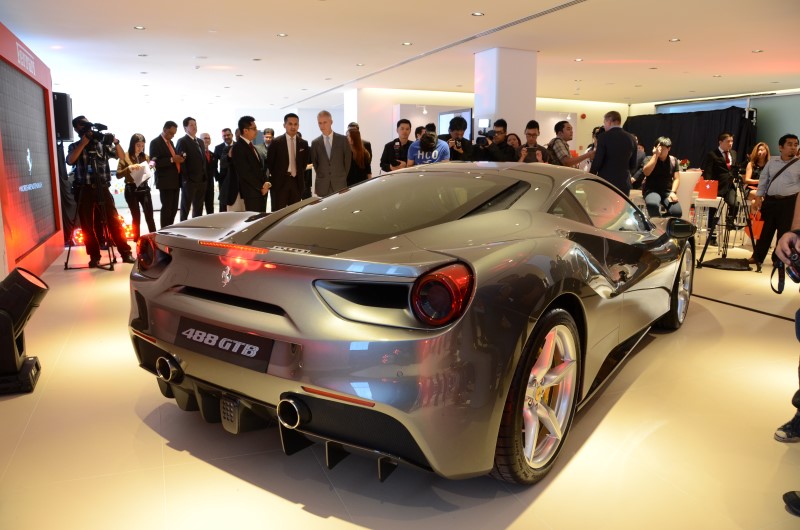 The Ferrari 488GTB is inspired by the 308 Berlinetta first launched 40 years ago, and features a 3.9-litre twin turbo V8 engine with a dry sump system (usually used in racing engines), situated amidships, with drive going to the rear wheels through a 7-speed dual clutch system. 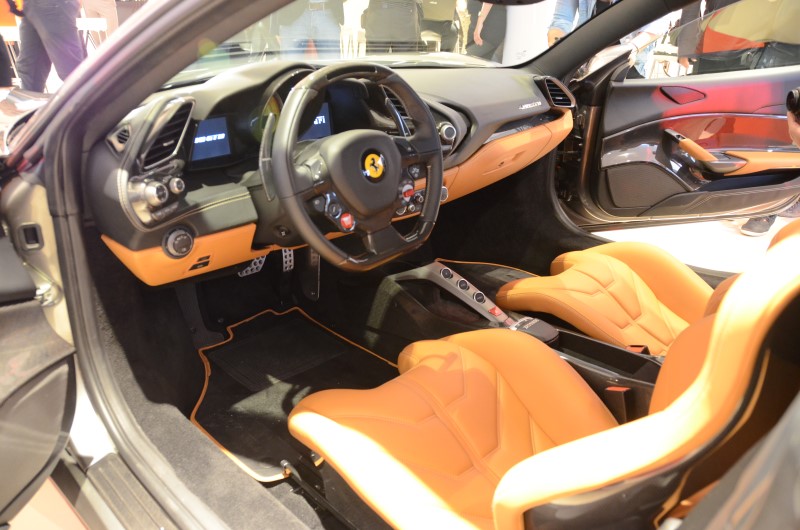 “Available at the introductory base price excluding duty and options of RM 1,068,800.00 and with the interest it has sparked worldwide, we are confident that the Ferrari 488 GTB will turbocharge its way into the hearts of Malaysian Ferraristi,” stated Mr. David Hector Ratnaike, Senior Vice President 2 of 4-Wheels Division, NAZA World Group of Companies.

Ferrari drew extensively too on its experience in both Formula One and endurance racing, bringing to the road the technology that delivered victory in two editions of the 24 Hours of Le Mans and the title in the WEC (World Endurance Championship). Also pivotal was the XX programme in which Ferrari’s technicians have developed a unique knowledge of the dynamic behaviour of extreme cars driven by non-professional drivers. 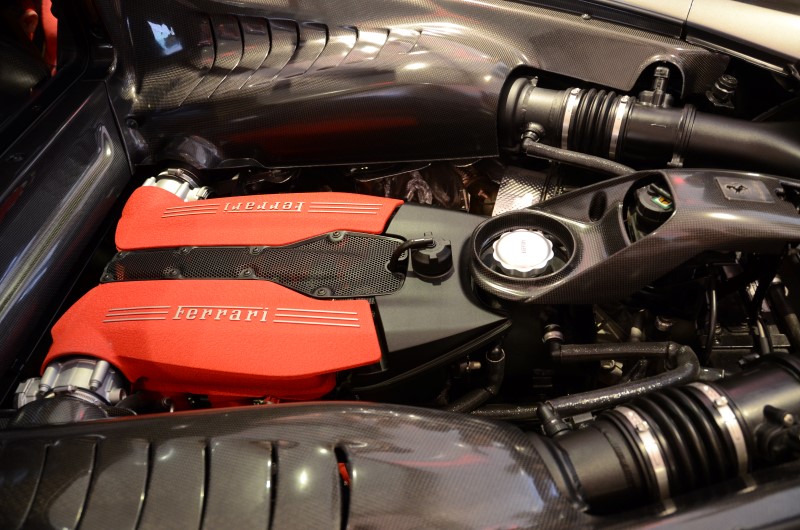 Designed by the Ferrari Style Centre, the Ferrari 488 GTB’s sculptural forms are completely new. They accentuate the car’s sportiness yet retain the classically clean, pure lines typical of Ferrari’s legendary styling. The seamless interweaving of form and function is clear in every detail, in fact. Certain design elements are also obvious nods to the past, not least the 308 GTB-inspired styling of the flanks.

The Ferrari 488 GTB’s revolutionary aerodynamics incorporate patented solutions, such as the blown rear spoiler, as well as innovative features like the 458 GT-derived aerodynamic underbody with vortex generators. The result is a new efficiency record for a Ferrari (E=1.67). Downforce increases to 325 kg at 250 km/h, thanks in part to active aerodynamic devices which reduce drag whilst simultaneously generating downforce when required.

The Ferrari 488 GTB’s dynamic vehicle controls have also been further evolved. It sports a new version of the Side Slip Control System (SSC2) which, aside from just integrating with the car’s F1-Trac and E-Diff, now also controls the active dampers. This renders the Ferrari 488 GTB’s dynamic behaviour during complex manoeuvres even flatter and more stable, so that less expert drivers can enjoy its potential to the fullest, resulting in an astonishingly engaging driving experience.