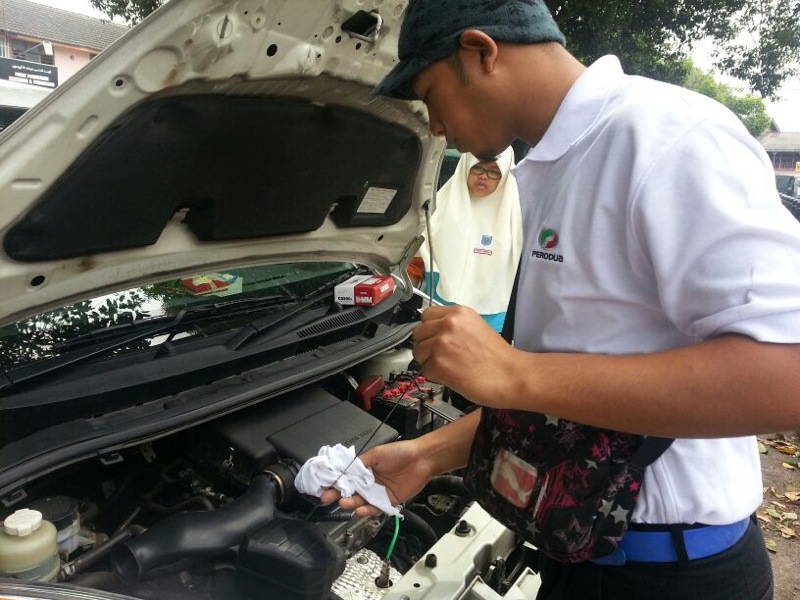 Ahead of the upcoming Raya festive period, Perodua will, for the fourth successive year, mobilize its team of Tweckbots to perform 50-point vehicle safety checks over a 14-day period beginning 3 June 2014. During the period, a total of four teams will roam throughout West Malaysia performing free inspections at selected locations.

“We will alert our customers on the location of our Tweckbot team on Twitter, Facebook, Perodua’s website and via advertisements on traditional media so that they can take advantage of this offer,” Perodua President and CEO, Datuk Aminar Rashid Salleh said.

After the inspection, customers who send their vehicles to an authorized Perodua service centre will also be entitled for a 20% discount on Parts & Accessories.