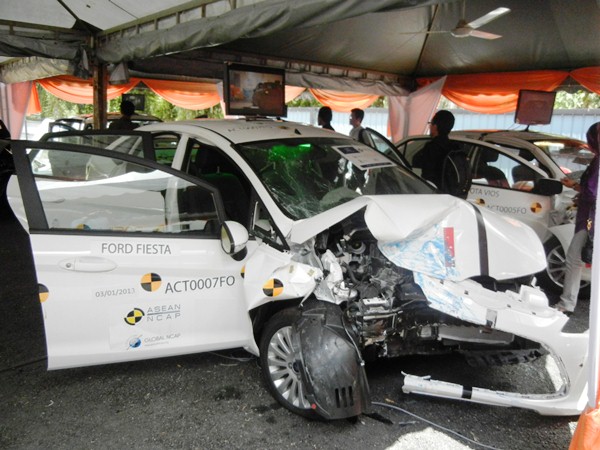 The New Car Assessment Program for Southeast Asian Countries (ASEAN NCAP) will organize its second Open Day in 2013 to mark the end of the second phase which began in May and ended in early this month. As announced earlier, cars for the second phase were tested at two labs – MIROS very own crash lab (MIROS PC3) in Melaka and the crash lab of Japan Automobile Research Institute (JARI) for CBU cars to ASEAN.

The open day will be held at MIROS’ office in Taman Kajang Sentral on 29 August 2013 (Thursday) from 10 AM to 4PM. The event will be divided into two sessions – release of results in the morning followed by a press conference and meeting of ASEAN-based manufacturers in the afternoon. This event is open to all automobile safety professionals and enthusiasts, with the information to register is available on ASEAN NCAP website (www.aseancap.org) and the organization’s official social media accounts.

ASEAN NCAP’s Technical Committee Chairman, Mr. Khairil Anwar was quoted as saying that the second phase is somewhat a strategic approach towards achieving the ultimate aim of having NCAP in the region, saying that, “We’ve introduced sponsorship method, approved another official lab for testing and added other segment such as MPV and SUV for many strategic reasons, and this will finally benefit the ASEAN users. We are also testing the model’s variant from new market origin, whereby only cars produced in Malaysia and Thailand involved in the first phase.”

Meanwhile, MIROS Director-General and ASEAN NCAP’s Steering Committee Chairman, Prof. Dr. Wong Shaw Voon regarded the completion of the second phase as good news to all ASEAN motoring consumers as they will have more cars with NCAP ratings that could help them when acquiring cars. He also added that “sponsored tests also mean that car manufacturers will feature their best product in ASEAN market, and we are proud to tell everyone what ASEAN automotive market has to offer today.” 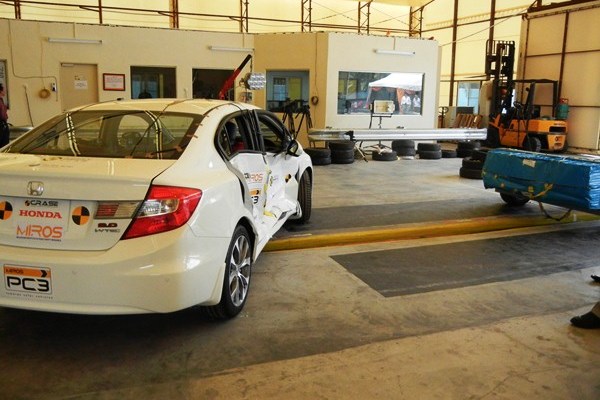