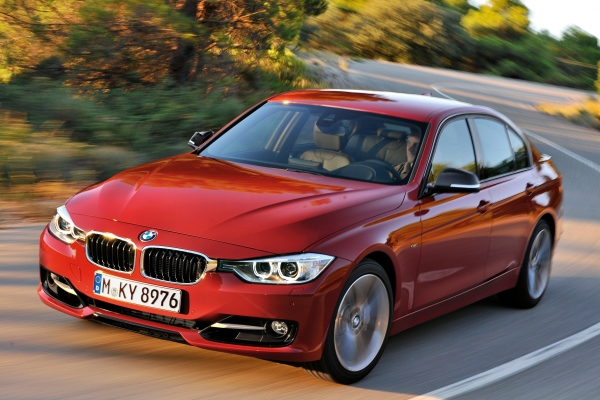 With the Mercedes C-Class and Audi A4 both proving to be strong contenders in the premium compact sedan segment, the pressure was on BMW to deliver an up-to-the-mark successor for its aging E90 3 Series. The wait is now over, as Munich has pulled the veils off its all-new F30 3 Series due to make its market entry in 2012.

As per usual BMW practice, the launch line-up starts with only the sedan model. Three turbocharged engines are on offer in five different variants – the 2.0-litre N20 petrol motor powering the 328i, the 2.0-litre N47 diesel in the 320d and 320d EfficientDynamics Edition, and finally the 3.0-litre N55 in the 335i. No signs of the rumoured 1.5-litre three-pot that was heavily speculated in many forums.

For fans of the straight-six engine, there is the 335i, which has the N55 twin-scroll turbo engine in its familiar 306hp / 400Nm state of tune. In both 6-speed manual and 8-speed auto guise, the 335i is capable of a 5.5-second century sprint, with fuel consumption rated at 7.9 and 7.2 l/100km for stick shift and slush box respectively. In the diesel models, BMW offers the N47 variable nozzle turbo engine in two states of tune – 184hp for the standard 320d or 163hp for the ultra-efficient 320d EfficientDynamics Edition. Maximum torque is 380Nm, delivered from 1,750 to 2,750rpm, for both versions. 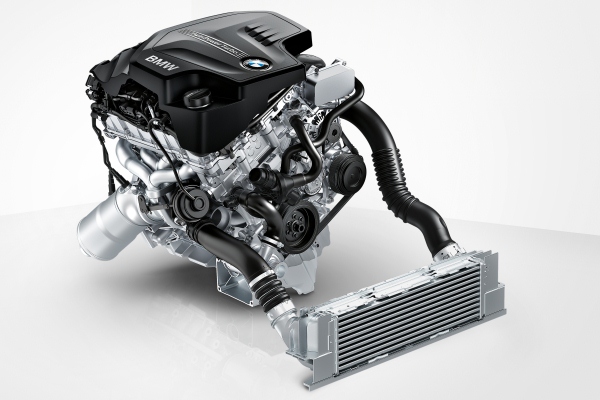 All variants of the F30 3 Series are offered with 6-speed manual transmissions as standard, but it is expected that majority of buyers will opt for the 8-speed auto, which is not only more convenient, but in the case of the 320d, 328i and 335i, boasting superior fuel economy to the equivalent manual versions. In fact, most markets outside Europe are likely to receive the new 3 with the 8-speed auto as standard anyway. 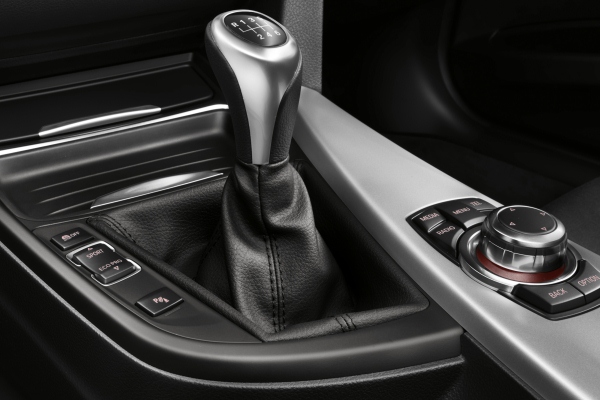 The F30 continues BMW’s trend with its current generation of models in switching from MacPherson struts to double wishbone front suspension. At the rear, the independent five-link architecture is retained but reworked with longer spring travel and larger support mounts for improved handling and acoustic insulation. Also like its bigger brothers, the 3 has followed suit in ditching hydraulic power steering for the electrical alternative. Integral Active Steer is not offered.

No introduction of a new BMW today will be complete without a mention of its EfficientDynamics measures to help save the planet. It all starts, of course, with the engines that are already superbly economical for their outputs, and it continues with Auto Start-Stop, Brake Energy Regeneration, on-demand ancillaries and the ECO PRO driving mode that was first introduced in the 6 Series. BMW also did their homework with the F30’s aerodynamics, achieving an impressive drag coefficient of 0.26. 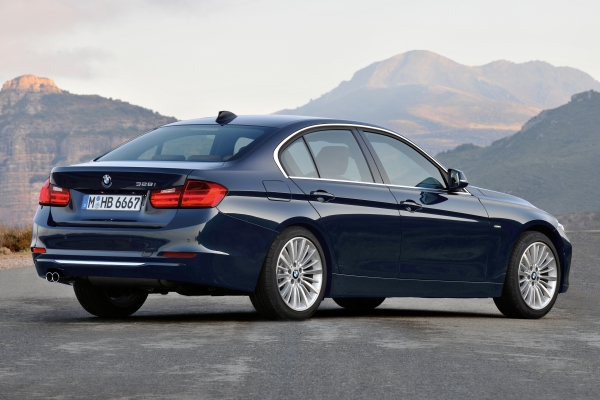 Not forgotten either, is the gamut of gadgets under BMW ConnectedDrive. The list starts with BMW Parking Assistant, Surround View, Active Cruise Control with Stop&Go function, and Speed Limit Info with No Passing Info display. For safety, there is Lane Change Warning System, and the camera-based Lane Departure Warning System including Collision Warning. A particularly nifty feature is the hands-free boot-lid opening function. If you have your key in your pocket, all you have to do is flick your foot under the rear bumper, and voila, the trunk pops open. This feature is particularly useful when both your hands or full with groceries for the next two weeks. 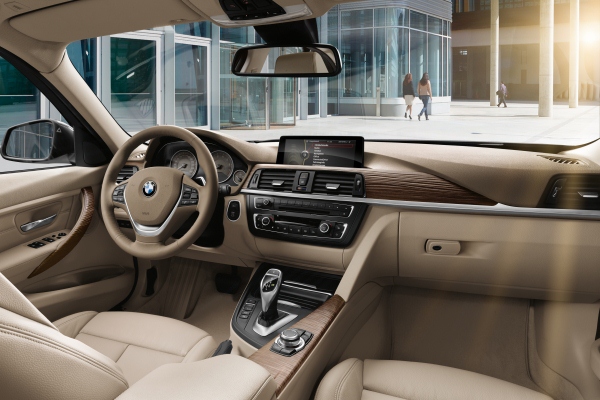 In terms of trim level, customers of the new 3 will be offered with three options. If sir does not like the basic entry-level version, sir can choose between Sport Line, Luxury Line, and Modern Line, each with their own distinctive features to differentiate one from the other. The popular M Sport package will arrive in Summer 2012, and that brings with it an all-new aerodynamic package, M Rims, M Sport suspension, and various other M-themed options. 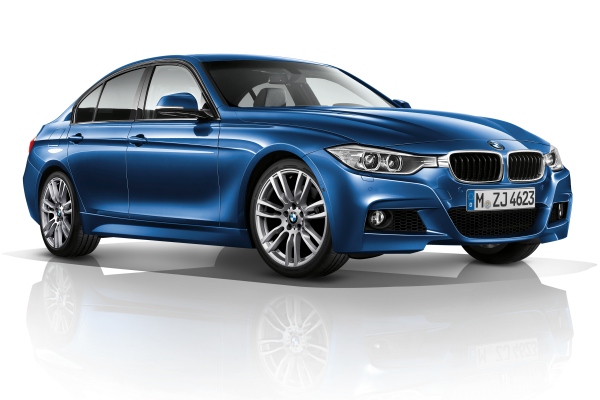 More variants will come soon. In Spring 2012, a new entry-level petrol variant, the 320i, featuring the 2.0-litre N20 in a detuned 184hp / 270Nm state, will be introduced. At the same time, BMW will also be rolling out variants that feature the N47 engine in even lower states of tune – 143hp / 320Nm for the 318d and 116hp / 260Nm for the 316d. A six-cylinder diesel is also currently under development. The ActiveHybrid 3 will join the fray in Autumn 2012, featuring the N55 engine mated to an electric motor for a combined system output of 340hp. 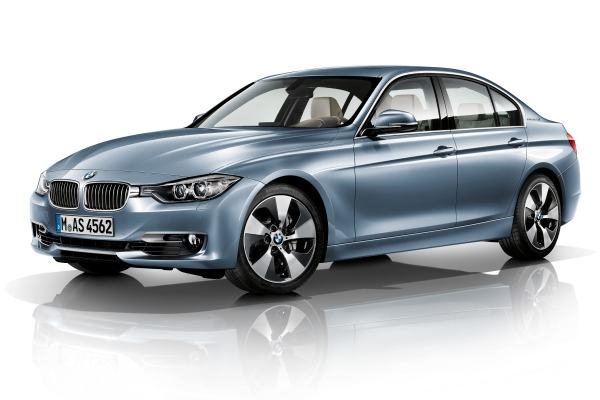