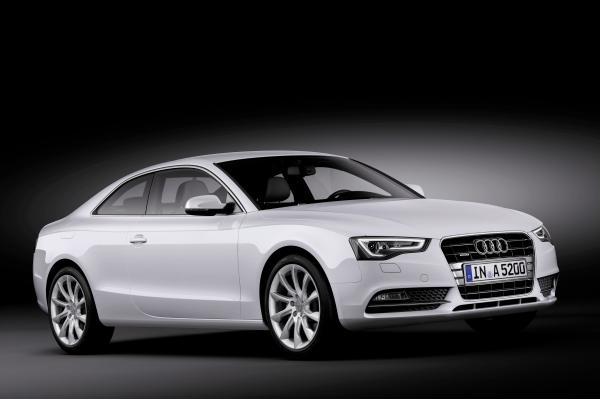 The recent international product update of the Audi A5 features a range of updated engines, but most significant of them would be a heavily updated version of the 1.8 TFSI engine that now powers the entry-level model of the A5’s international line-up. Currently, Audi only offers the A5 in Malaysia with the 2.0 TFSI engine with quattro all-wheel drive.

There is a claimed 21% improvement in fuel consumption from the preceding engine, 5.7 litres/100km the figure from test cycles. Carbon dioxide emissions are accordingly low at 134 g/km. According to Audi, the engine is already compliant to Euro VI emission standards, which will begin enforcement in 2015. 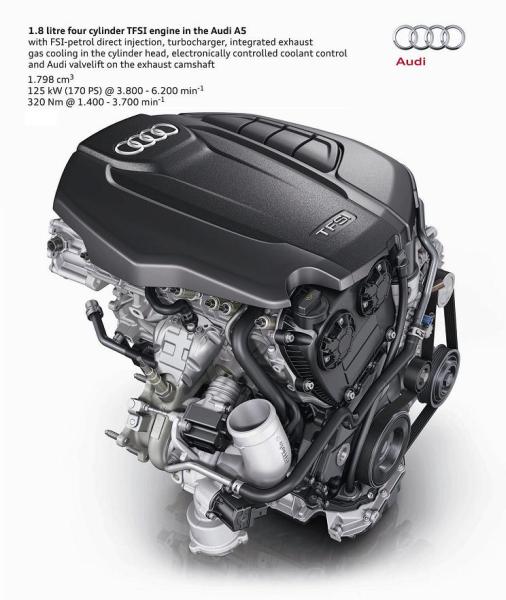 Engine temperature is taken care of by an electronically-operated cooling system. An electric motor operates two fast-switching and rotating cores that control coolant flow. In cold starts, the system keeps coolant in the crankcase for an extended period, allowing quicker engine warm up. A separate loop in the cylinder head feeds heat to the cabin heaters, allowing the main radiator to come online at the latest possible moment.