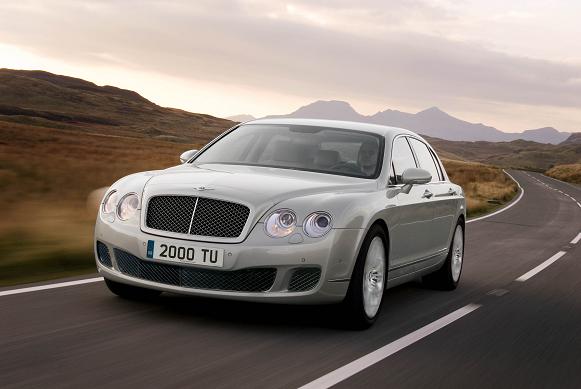 At 4pm tomorrow, 23 September 2009, a pair of highly exclusive and unique Bentley cars: the Continental Flying Spur Speed and the Continental GTC Speed will cross the border from Singapore going into Malaysia as Bentley Kuala Lumpur brings the 2009 Continental Speed Tour Asia to our shores.

The tour, scheduled to spend a three-week stint in Singapore, Malaysia, and Thailand each, gives its guests (by invitation only) the chance to experience both of these remarkable cars in person. 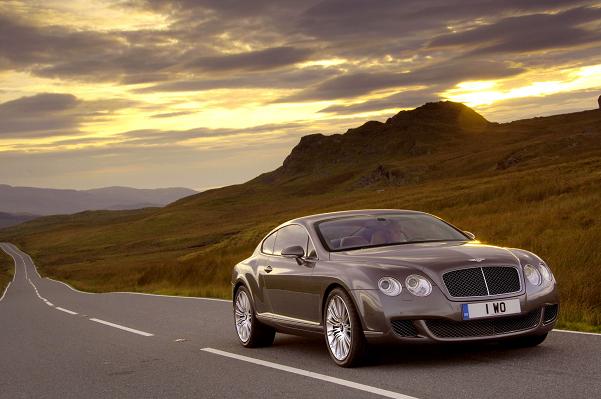 Said to have been inspired from the “Speed” models of the 1920s, the current generation Continental Speeds pack as much as 600bhp under their bonnets. They feature edgier and sportier dynamics to your garden variety (relative term, you understand) Bentleys, but still give you the same peerless levels of craftsmanship, comfort and prestige. 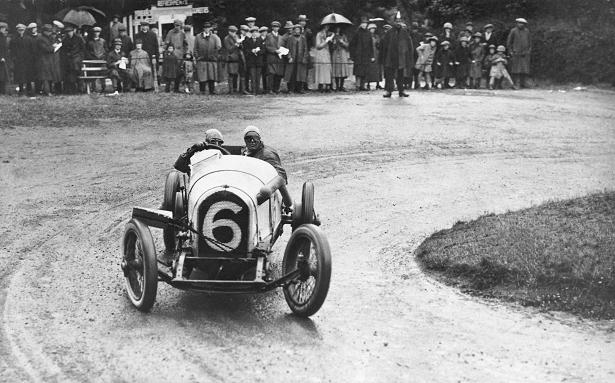