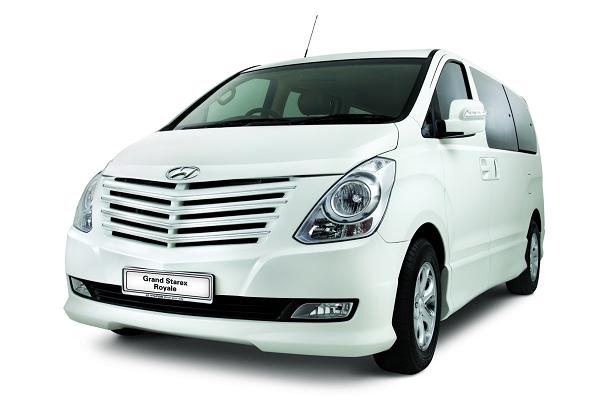 Space, the final frontier… and there’s plenty of it in the Hyundai Grand Starex Royale. It may not be the prettiest looking vehicle, but hey, eleven-seaters don’t come any better in terms of either pricing or equipment. Being priced in the region of RM150k, you’re paying RM13.5k per passenger space. For the money, few models offer the same carrying capacity, and fewer offer as much goodies. Even though this new facelifted version carries a price tag jacked up by a little more than RM10k, its value preposition remains hard to beat.

Central to the facelifting efforts put into the Royale version is a full bodykit for what Hyundai claims to be a ‘rebirth of the model in majestic proportions’. While we don’t fully buy into the marketing talk on the Grand Starex’s styling, there is no doubt that, size-wise, the Grand Starex is indeed of majestic proportions, measuring a massive 5.1 metres in length. Reversing a car of this size is not going to be funny, and recognizing that fact, Hyundai has equipped the Grand Starex Royale with a reverse camera in addition to four bumper mounted reverse sensors to help the driver out. Other useful features available on the Grand Starex Royale include side-mirror mounted LED signal lights, auto headlamps, and a rear windshield wiper added to the Starex’s equipment list for the first time. 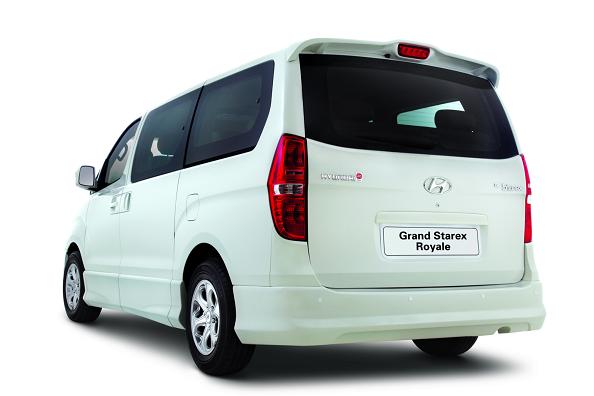 Inside, Hyundai has also upgraded the ICE system with brand new Pioneer LCD touch screen DVD player HU linked to a 7″ LCD screen for movie viewing pleasure of all but the front row passengers. In addition, each row of seats gets not one, not two, but six fully adjustable ceiling-mounted air-con vents. Each passenger also gets his/her own air conditioning controls as well. It also goes without saying that the three rows of seats behind can be reconfigured in a multitude of ways, as SBY found in his test drive of the pre-facelift Starex last year. 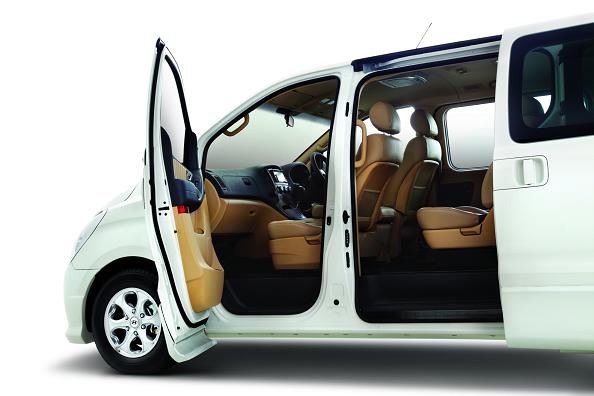 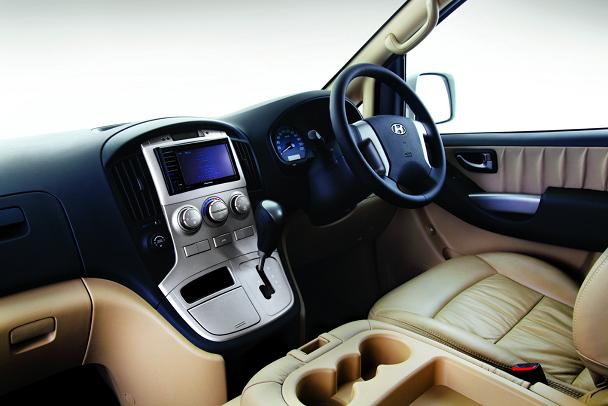 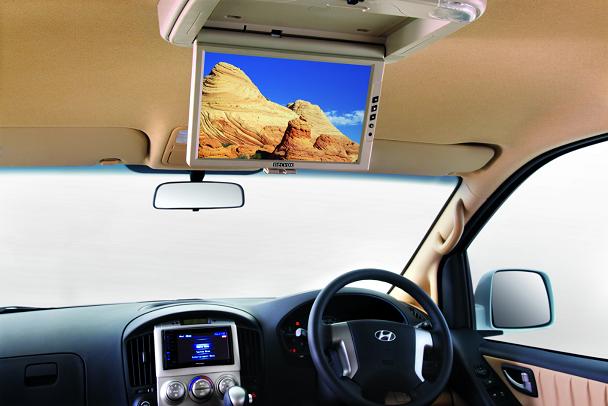 No changes are made to the Grand Starex’s 168hp 2.5-litre CRDi powerplant. Armed with common-rail direct injection and a Variable Geometry Turbo (VGT), the Grand Starex produces its peak power at 3,800rpm, and its peak torque of 392Nm at between 2,000 and 2,500rpm. Paired with the engine is a 5-speed Shiftronic auto gearbox with sports mode. Suspension layout is independent all-round, with MacPherson struts in front and multi-links behind. According to Hyundai, all these combine to endow the Grand Starex Royale with ‘exhilarating dynamic driving’. We won’t exactly count on that, but we can be certain that a cruise in the Grand Starex along the north-south highway would be a comfortable one. Standard safety features packed into the Grand Starex Royale include crumple zones, ABS, disc brakes all-round, dual airbags, and seat belts for all 11 passengers. 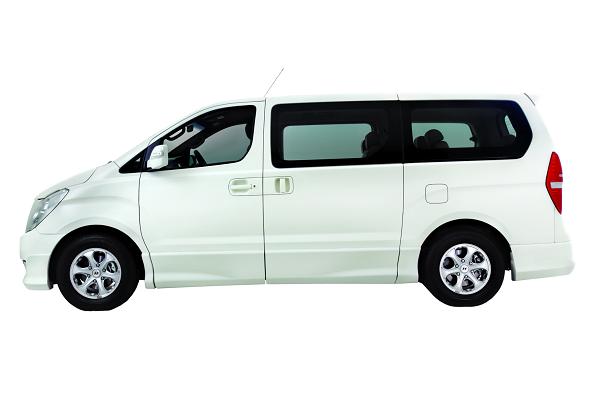 Malaysians can place bookings of the Grand Starex Royale at the nearest sales outlet or call Hyundai-Sime Darby Motors’ Customer Careline at 1-300-13-2000 for more information.