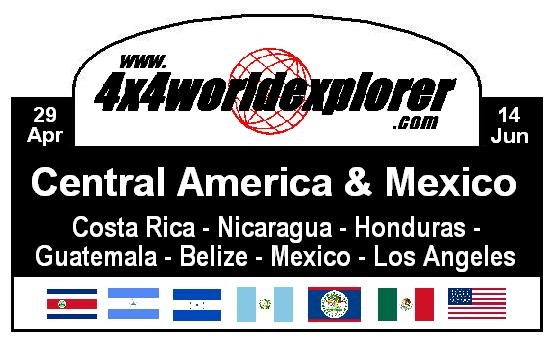 When I was 15, I made a pact with a group of my friends that at some point in our lives, we would embark on an adventure to drive around the world. Like any other idea cracked up by 15 year-olds, it was discussed with verve and vigour. We talked about the vehicles we would drive, we talked about how we were going to get the money, heck, we even talked about what were going to happen to our wives.

When we were not working on our PMR past year papers, we plotted the route of our adventure – leaving KL, we would head north to Thailand, then cross Asia westwards to the Middle East, then head down to Africa, after which would get across the Mediterranean to Europe, get to the UK, cross the Atlantic to America, head west again, fly across the Pacific to China, where would complete our final journey and drive back to KL from there.

Many of you out there probably have childhood dreams like this, or something of a similar scale. However, the wisdom passed down from our parents would say that it’s best to do something more ‘practical’ like finding a ‘real’ job – and with this wisdom, your childhood dream remains a dream.

Although I don’t know if my buddies still remember this mission, the thought of it continues to occupy my mind. In fact, it was jolted back into my consciousness last Monday (16 Feb 2009) when I dropped by the launch of the World Explorer Series Part II – Central America & Mexico at Eden, Chulan Square.

This leg of the adventure is the second of six parts that comprise the World Explorer Series, a programme that attempts to circumnavigate the world between 2008 and 2012. The first leg was a 32 day adventure in South America that took place during December 2008.

On 28 April 2009, the expedition team will start their 47 day adventure, jetting off from KLIA to Shanghai, then transiting through LA before reaching San Jose on 29 April.  Then, on 2 May, the expedition is officially flagged off from San Jose to begin a journey that takes them upclose and personal to places such as the Chichen Itza and the Baja Peninsula.

According to expedition leader Thomas Foo, this would be the first Malaysian team venturing into the Central America region. You can be a part of it too, if you have RM46k to part with and your own 4×4 suitably modified for such journeys. On top of that, the shipping charges to send your 4×4 from here to Costa Rica, and then back from LA would add RM14.2k and RM13.2k respectively.

Your fees, however, does ensure that World Explorer will take care of all the necessary procedures, paperwork, accomodation, ground support crew, and side excursion tours; leaving you with only the headache of driving and sightseeing. The press release also mentioned the possibility of participants joining shorter sectors of the route, though there was no mention of a smaller fee as well. Folks without the convenience of a personal 4×4 can join the expedition on a “hop-in” basis as well.

As much as I would like to, it’s most unfortunate that I can’t afford to take part in this ‘once-in-a-lifetime’ experience. However, if you can afford it, there’s nothing to stop you from doing so. Perhaps you might wish to get in touch with the organisers:

Scroll down for pictures from Part I of the series at South America, courtesy of World Explorer. 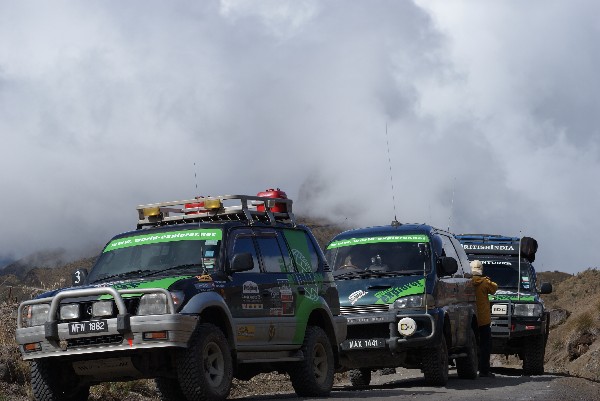 On the way to Parque De Los Nevados, Columbia 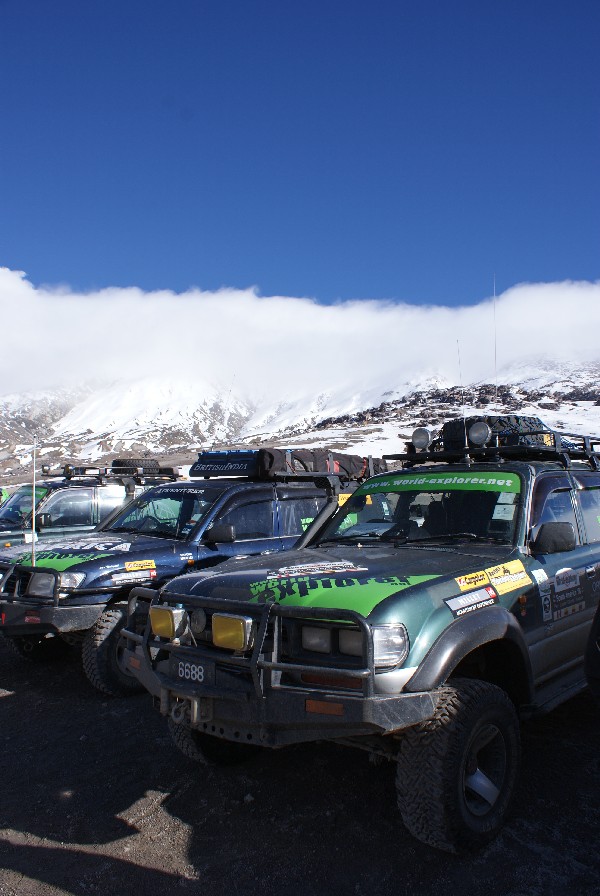 The machines at rest 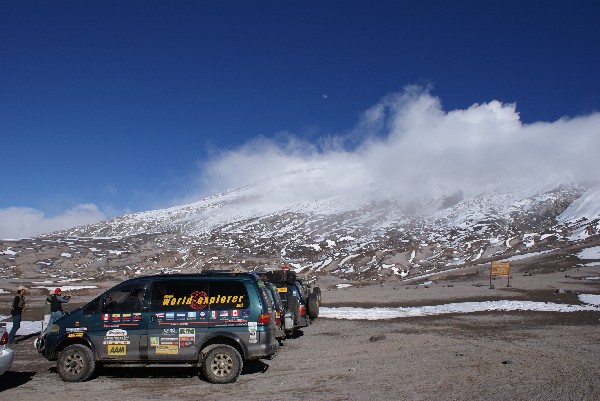 Active volcanoes at around 4200m. 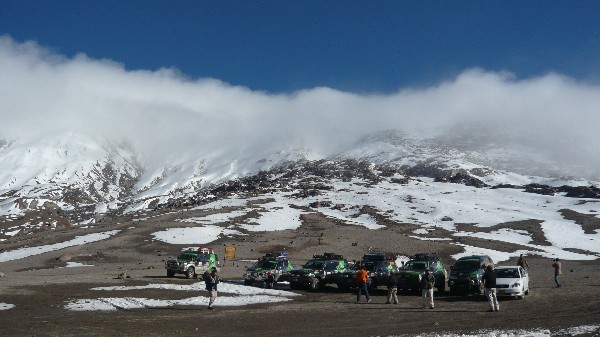 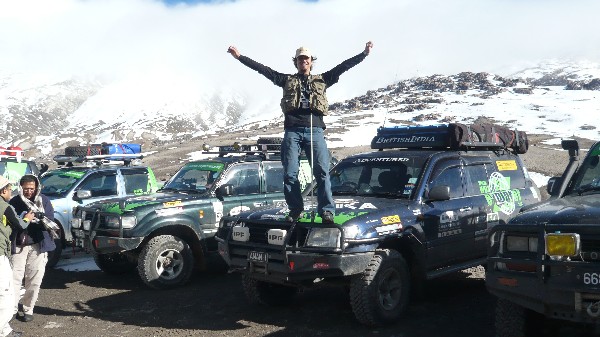 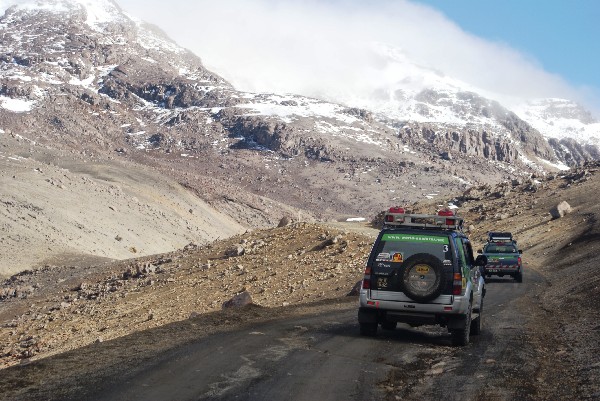