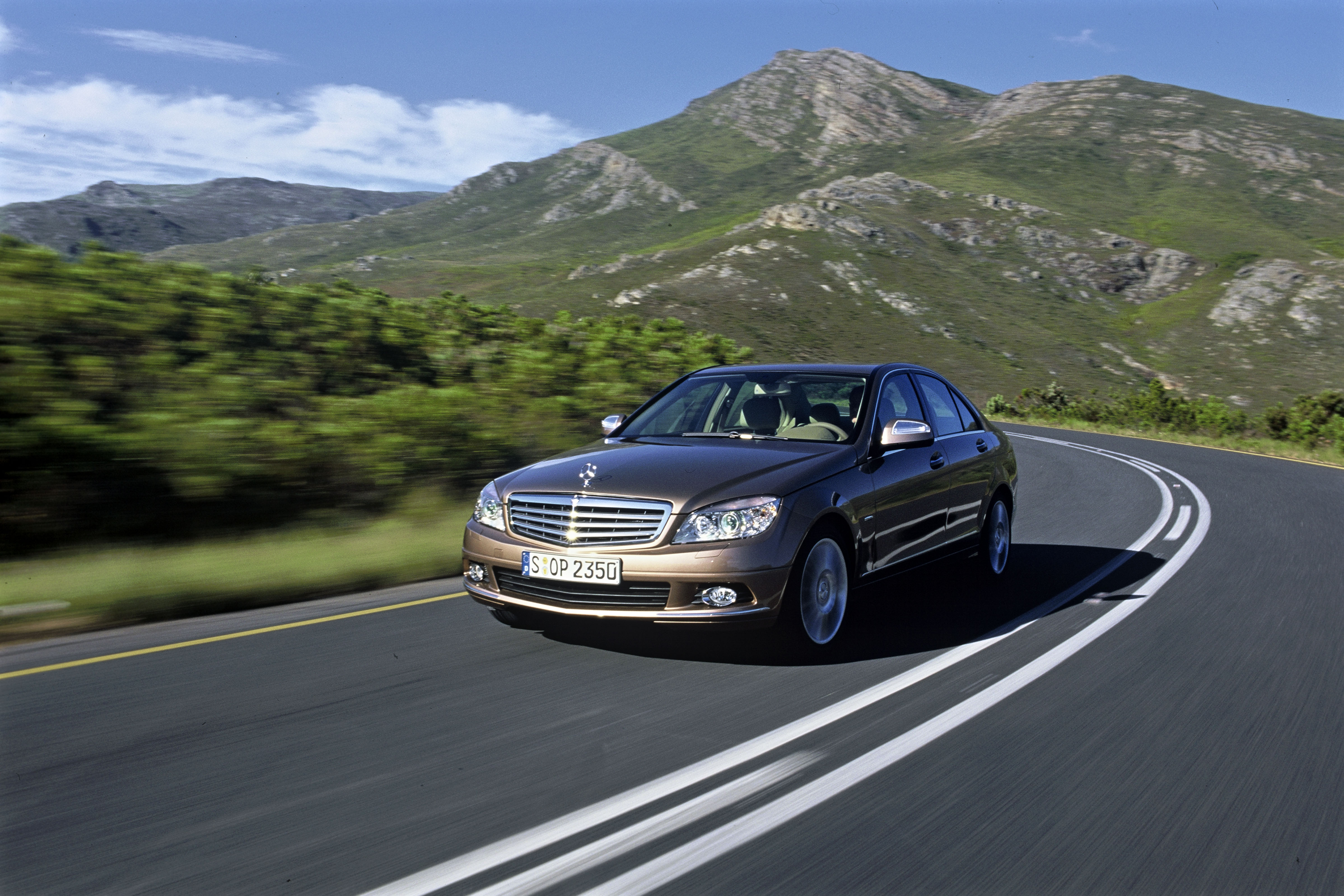 Some hours ago, someone in a press room in Stuttgart put together a news release to announce to the world that the W204 Mercedes-Benz C-class was named in as one of 2009’s Top Safety Picks by the Insurance Institute of Highway Safety (IIHS), adding another star to the C-class’ cap after receiving a five star rating by EuroNCAP. In essence, the IIHS’ crash test IS the United States’ answer to the EuroNCAP.

In the IIHS crash tests, cars are subject to frontal and side crashes, besides a rear impact test where evaluations to the cars’ protection against neck injury are evaluated. According to Mercedes, the W204 scored ‘top marks’ for each of the criteria, but whether the term is defined to mean maximum marks or highest marks among competitors could not be ascertained.

The US spec C-class which was tested had seven airbags, belt tensioners, belt force limiters and NECK PRO crash-responsive head restraints fitted as standard. Buyers can also opt for an anticipatory occupant protection system (dubbed PRESAFE) which pre-activates certain safety systems when it anticipates a collision to be imminent – a system that Mercedes claims would reduce the impact on occupants by as much as 40%.

But, I was not going to just take Mercedes’ side of the story, and thus I went on to examine the claims at the IIHS’ official website (link here) where they listed no fewer than 72 Top Safety Picks for 2009 with another 26 ‘also-rans’. Here they are: (cars sold in Malaysia highlighted in bold)

ALSO-RANS
These 26 vehicles earn good ratings in front and side crash tests. They have ESC, standard or optional. They would be 2009 Top Safety Pick winners if their seat/head restraints also earn good ratings: