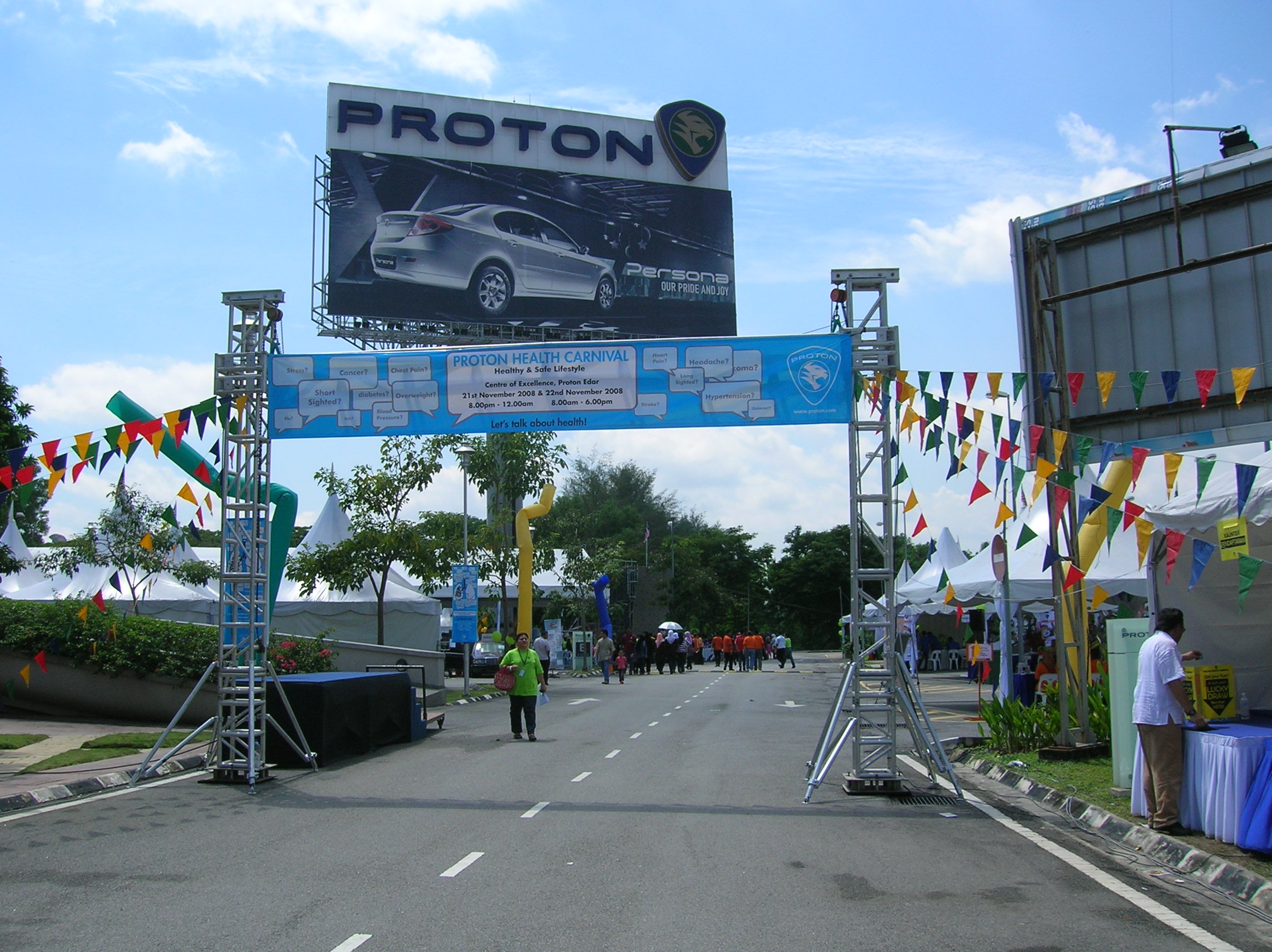 On Saturday afternoon, I managed to make time for a brief visit to Proton’s Centre of Excellence to visit the Proton Health Carnival. Promoting a concept of a ‘healthy & safe lifestyle’, there were booths by PUSPAKOM, MAKNA, and the Department of Environment, besides a range of other family oriented activities.

Walking deeper inside, there was a rock-climbing setup – which seemed to cater only for the kids – and a cordoned off section with cones arranged all around and a couple of Proton Sagas parked inside. It was a defensive driving circuit, but I skipped it because I was told that we would only be riding as passengers.

On my way out, I walked past a tent setup to conduct sales activities for Proton cars, with a Gen.2 CPS, Saga 1.3 and a Persona IAFM on display. My request for a test drive for the CPS variant of either the Gen.2 or Waja was turned down because the Centre of Excellence only has test cars for the Saga and Persona.

I don’t hold the salesman to blame, but the headquarters of Proton’s sales arm does not have an excuse for not having a complete lineup of test cars available. The omission is more glaring when one considers that the Waja and Gen.2 CPS are essentially flagship models of Proton’s current lineup.

Due to personal commitments, I did not get to stay too long here. However, from my brief observations, I do praise Proton Edar for organising a health-themed car event. It was a creative idea at the very least, and considering the size of the crowd it attracted, PE ought to be very pleased. 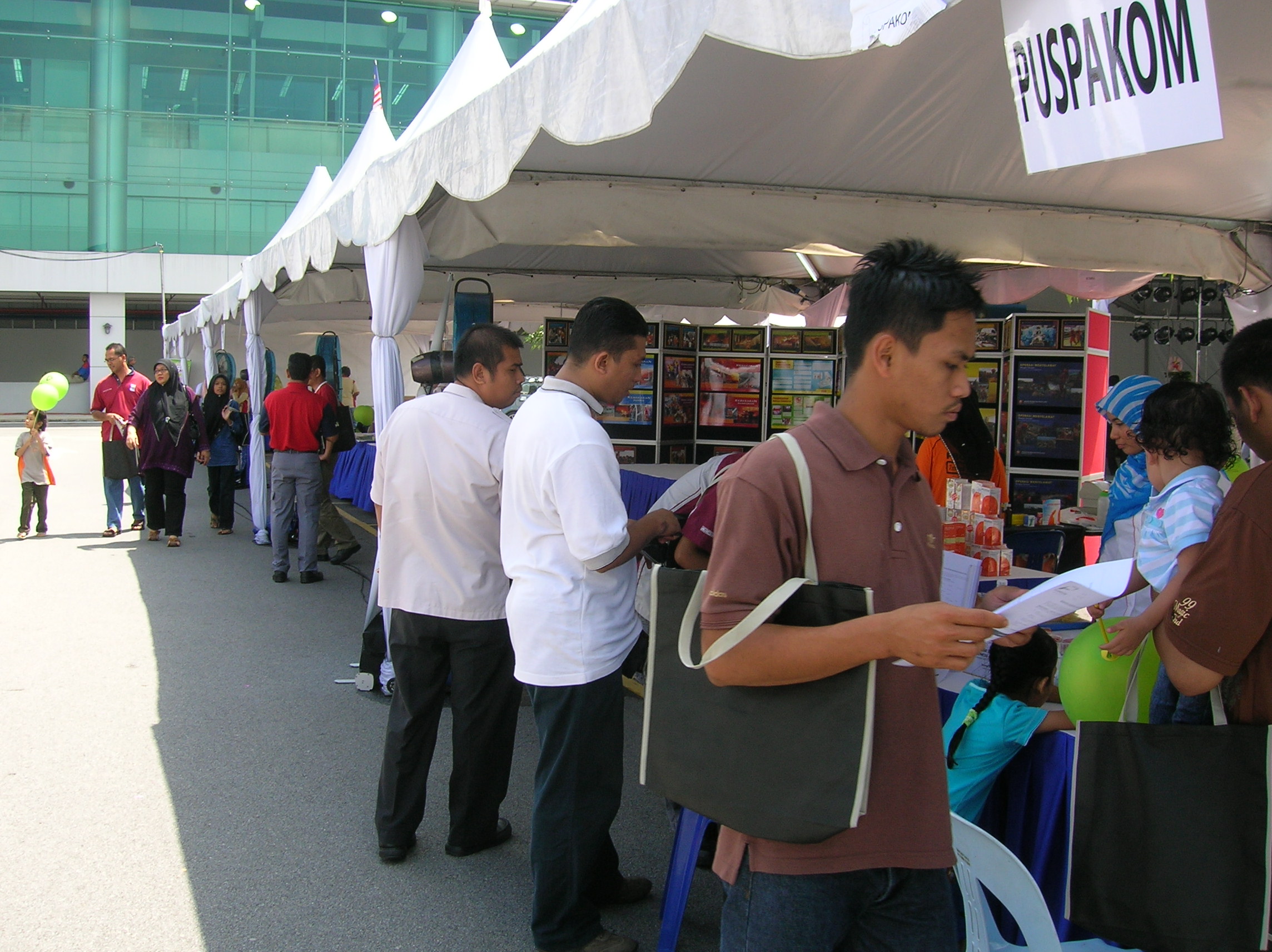 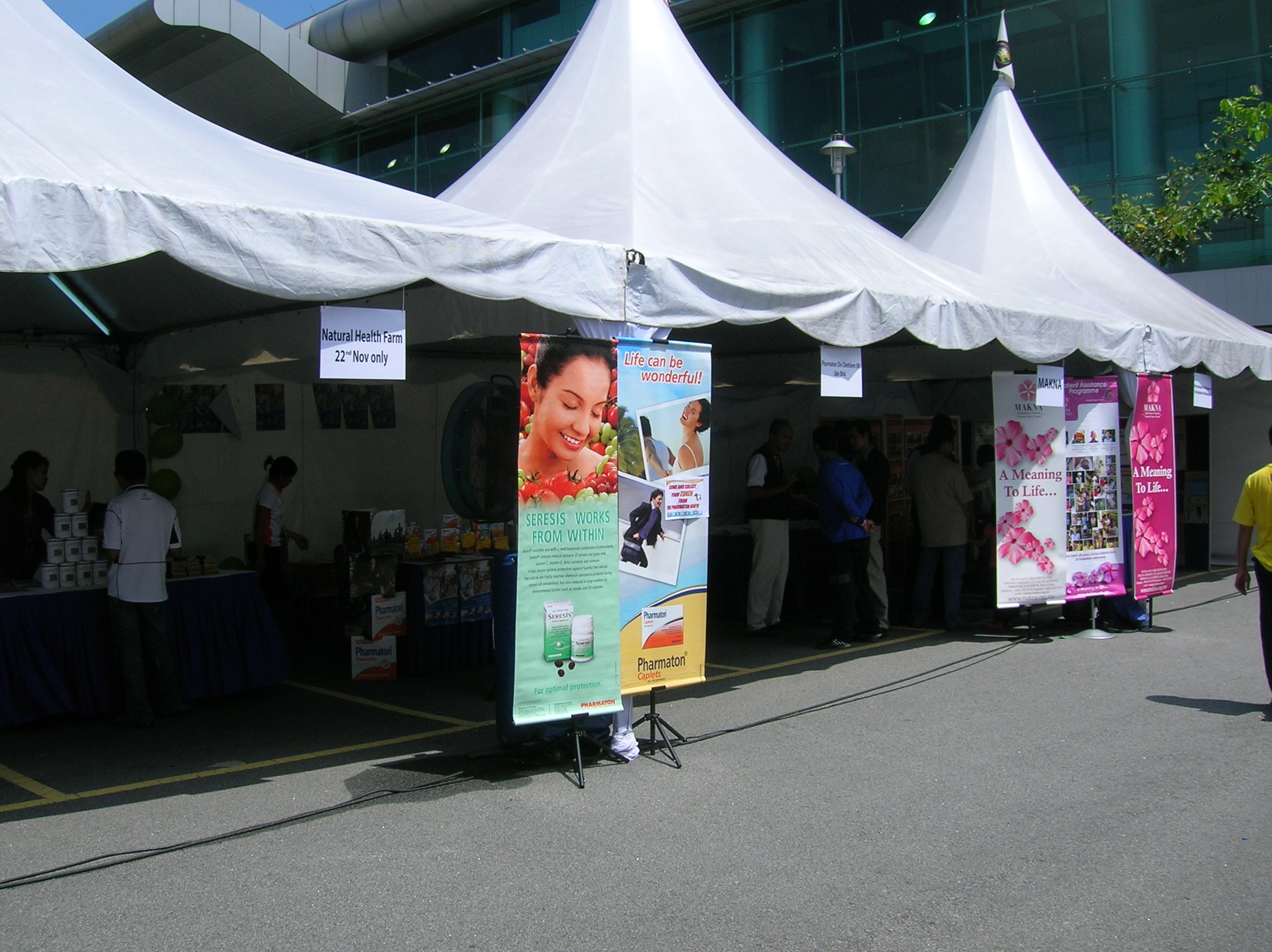 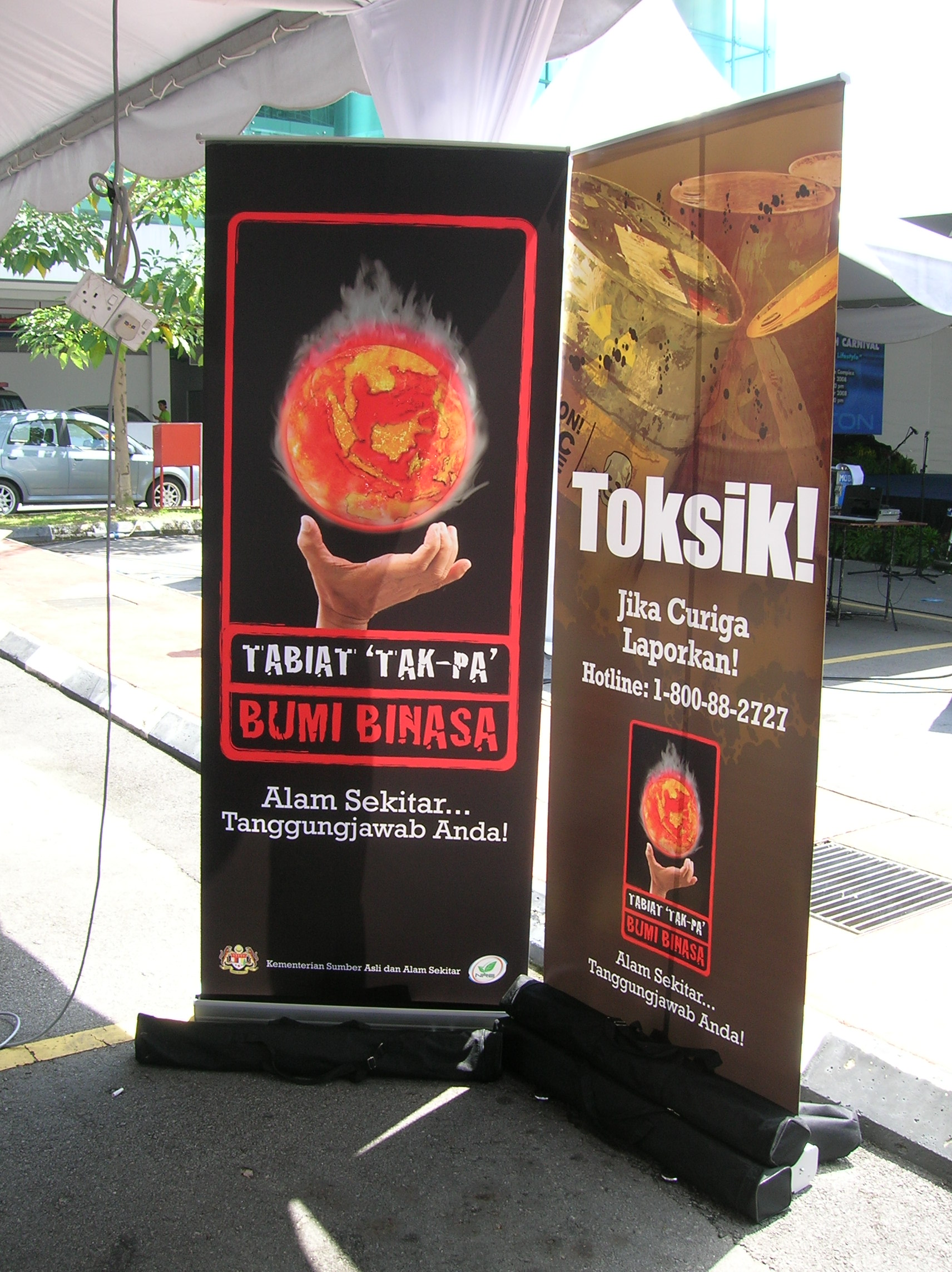 A message against our ‘tidak-apa’ attitude 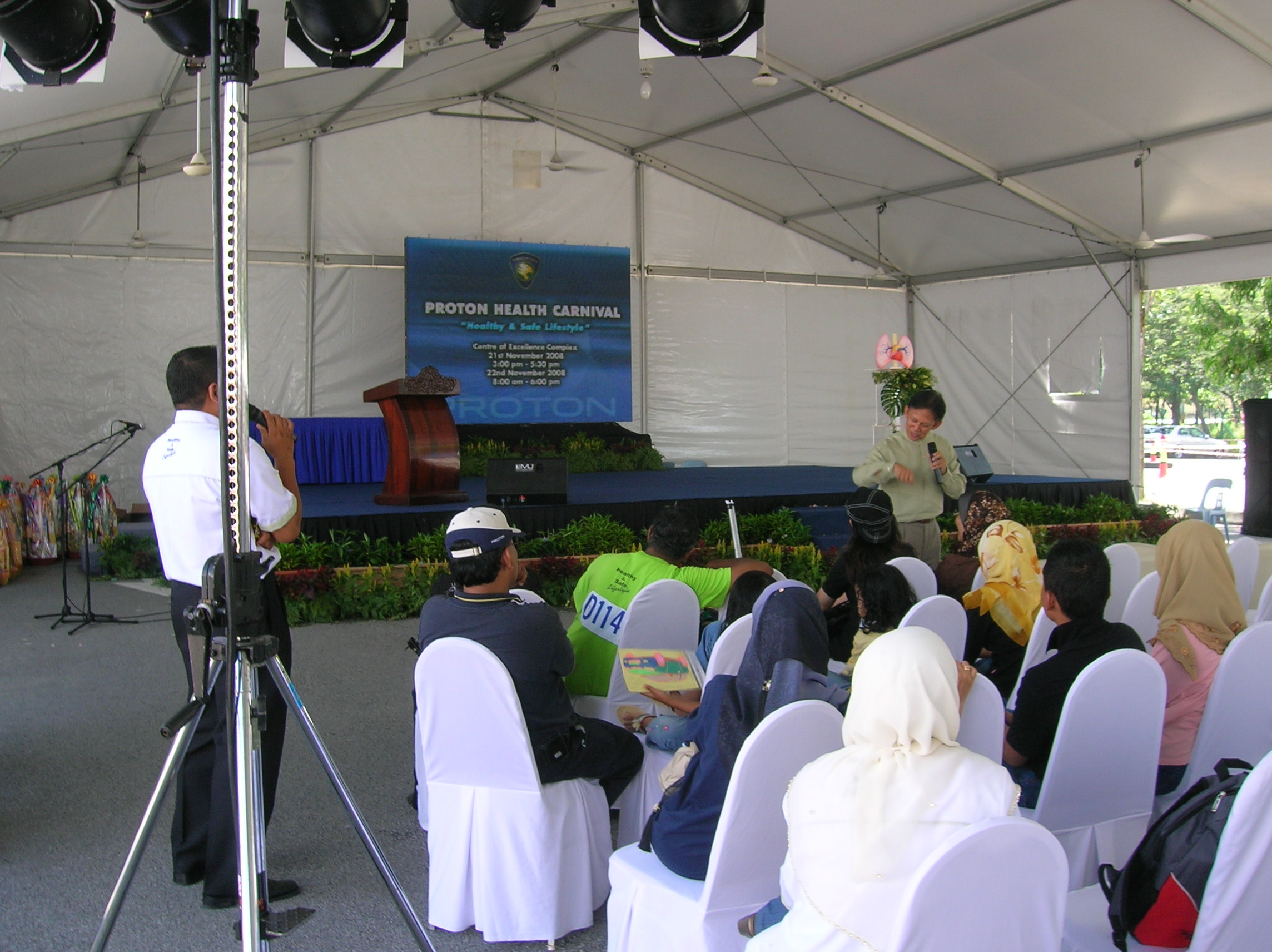 A spokesperson delivering a health talk 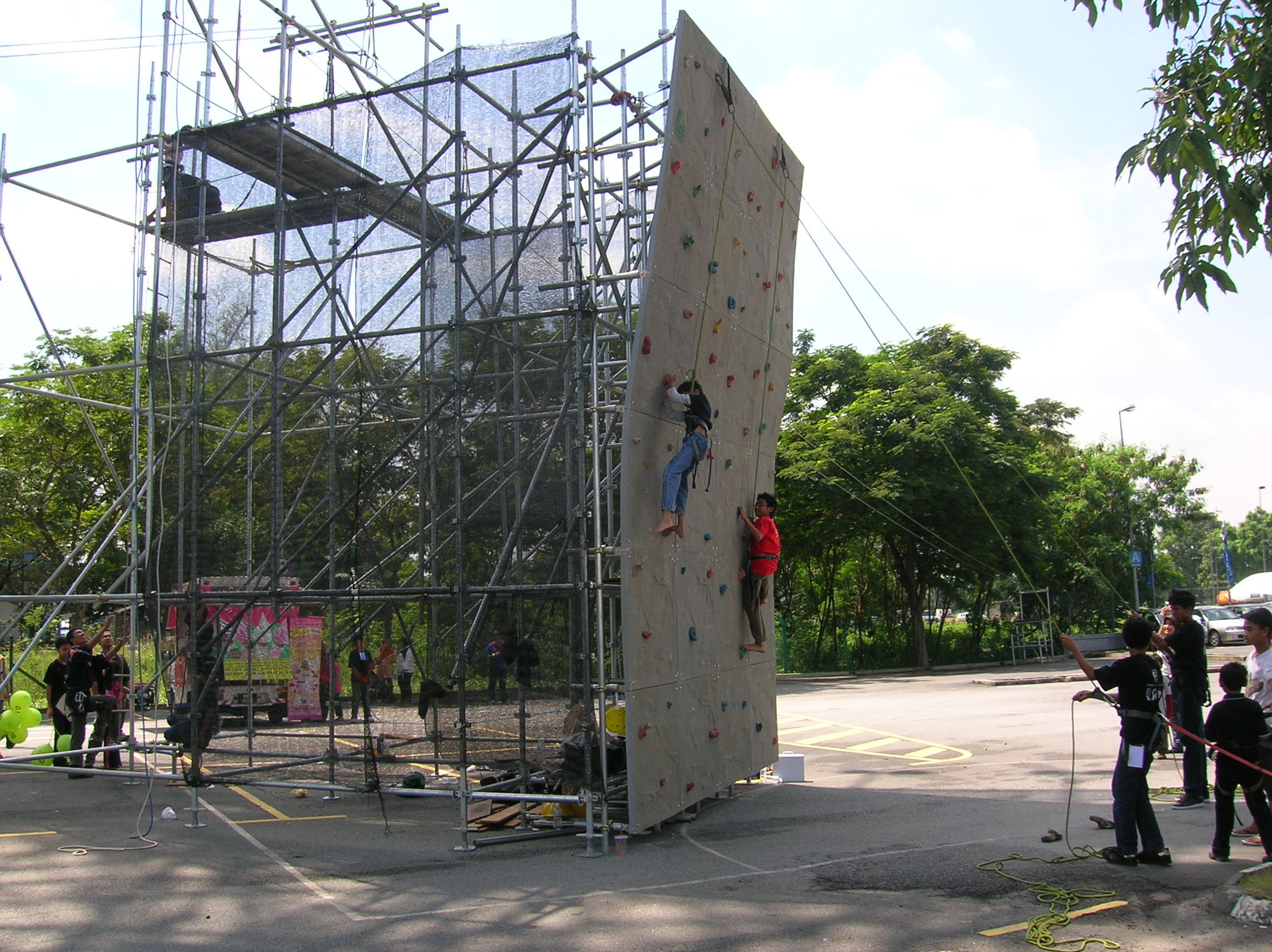 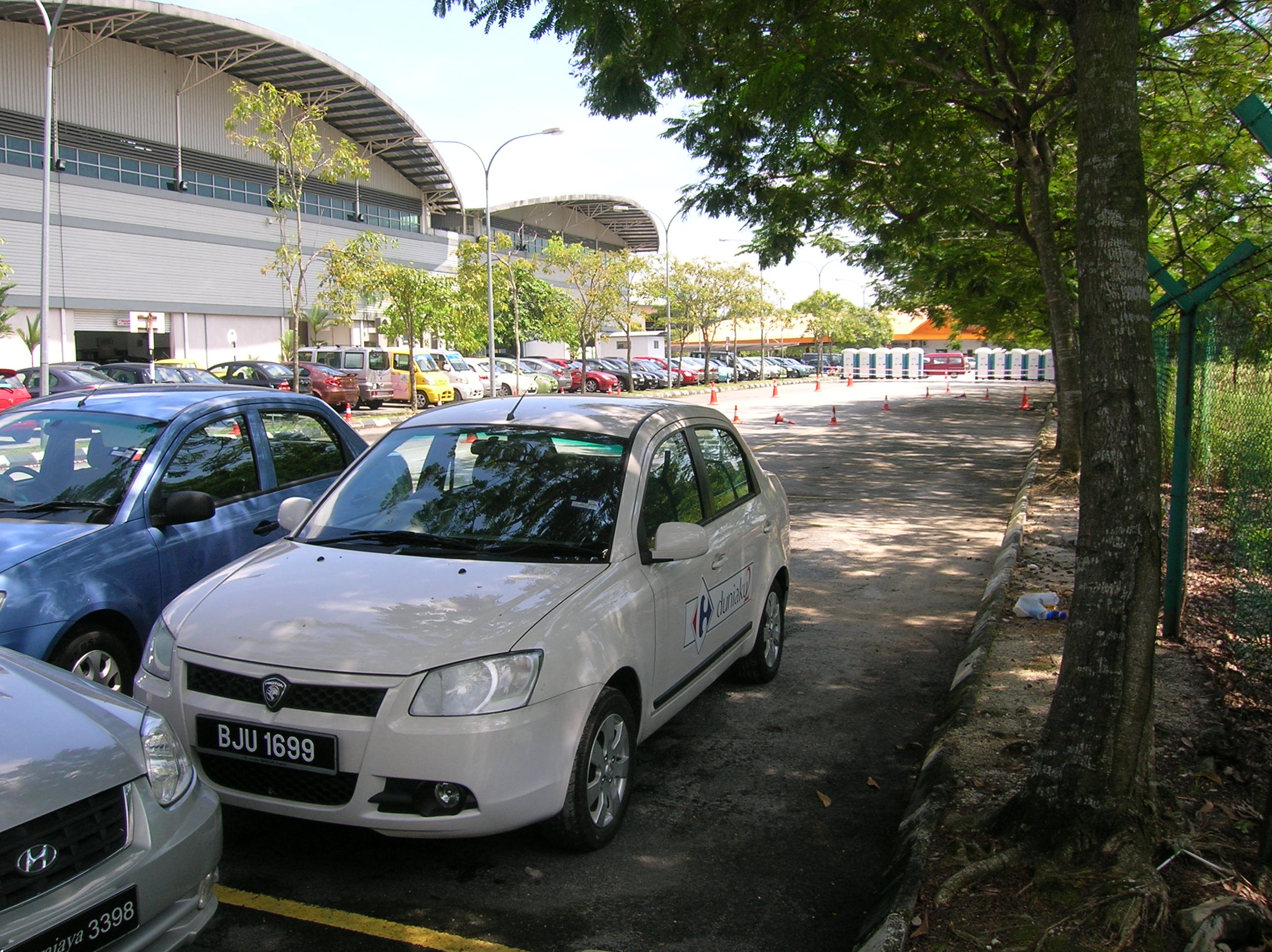 Circuit for defensive driving session – but you don’t get to drive. 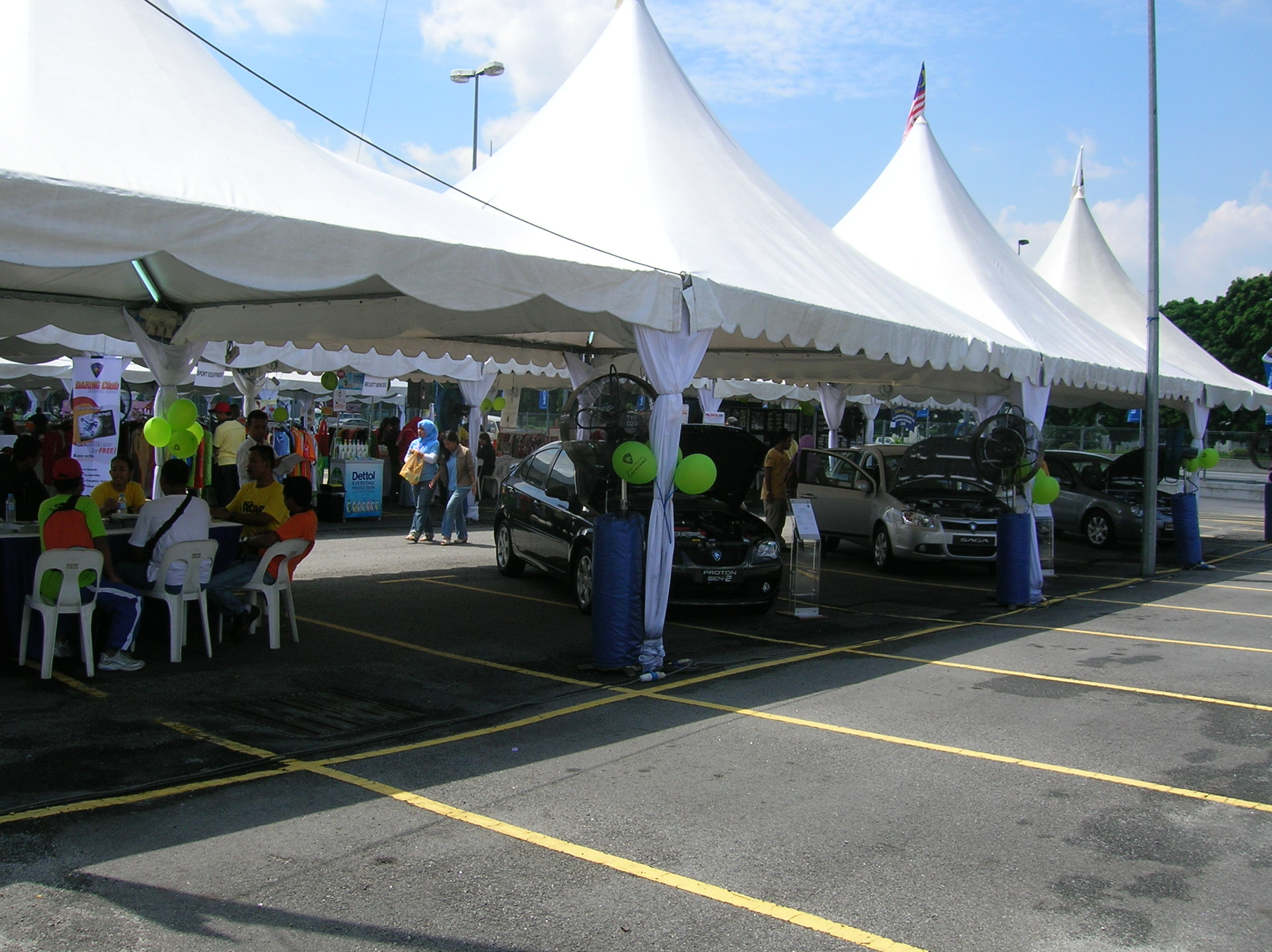