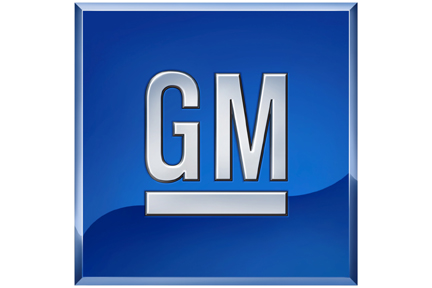 I haven’t seen their books but according to reports, the world’s second largest car company has decided to cancel their Press Conference at the opening of the Los Angeles Motor Show which will open soon. that is like Proton canceling their Press conference at the KL International Motor Show.

The reason for the cancellation?

According to spokesman Scott Fosgard, GM feels that with all the negative press surrounding the company right now, any world debuts will get overlooked. “The automotive and business media attention is on what’s going on in Congress and I just have my doubts that the typical auto show news is going to be as newsworthy as what they’re debating,” said Fosgard.

Last month they told the world that the General only has about USD16 billions in cash reserve left and this would tie them over until the first quarter of next year but industry analysts believe that GM will probably have enough money until December, even January could be a stretch as they need to have around US5 billion  a month to keep going.

At the end of last week Deutsche bank analyst said that GM stocks are good to sell and he said get what whatever you can becuase its going to be worth zero in no time. I am not making it up, he said the expected valuation will be $0.00 . Read the NY Times report here

CEO, Rick Wagoner has been actively seeking US Federal assistance, that’s bailout to you and me and they need at least UD10 billion to stay afloat – they make Proton look like a bargain don’t they? and aren’t we lucky we did not get into any deal with them just yet, now maybe a better time to negotiate deals and ways to open up US market to Proton….

Back to the story, Ford the world’s third largest carmaker says it has enough cash until 2011, which is fantastic news given the scale of the problems  within the global auto industry.

If GM collapses, we may see a whole array of smaller car companies coming out of the salvage efforts, we may see Cadillac and Chevrolet, the two strongest GM brands becoming independent carmaker, each forming alliances with other companies within the GM universe.

Audi AG has made a decision to cut back production by extending their Christmas break. This despite the fact that theri sales are on the up.

So why are they reducing production when sales are improving for the company?

Common sense really, global markets are weak, sooner or later its going to hit Audi, better to slow things down on one’s own terms rather than having to discount metal on stockyards.