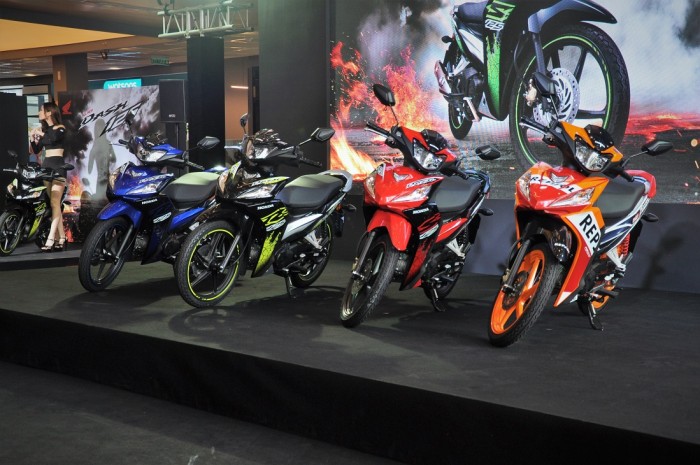 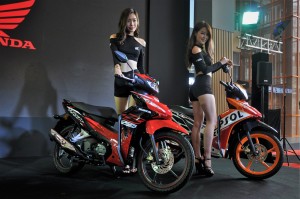 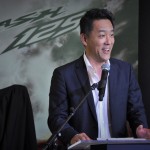 “Over the years, the higher CC cub market has grown increasingly competitive and challenging due to greater customer demand. As a company that is committed to bringing new values for the joy of customers, Boon Siew Honda has been refining our model offerings to meet the expectation of Malaysian riders for superior riding experience. Having understood the current trend and demand in Malaysia, we are extremely excited to introduce the new Dash 125 that is set to push the benchmark higher in the cub segment,” commented Mr. Keiichi Yasuda, Managing Director and Chief Executive Officer of Boon Siew Honda. 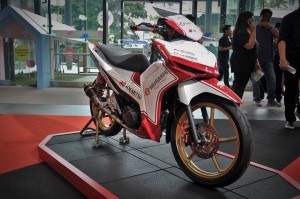 At the same time, the company also announced that the new Dash 125 will be the new racing machine in the Honda One-Make Race in the Malaysian Cub Prix. Previously known as the Honda Wave Alpha Challenge, it will now be called the Honda Dash 125 Challenge, for obvious reasons. This race is Honda’s platform to showcase talented young Malaysian riders and introduce them to the world of motorsports and international competition. 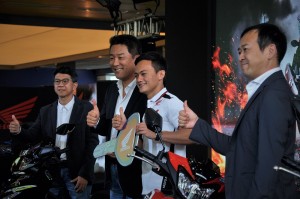 As such, Boon Siew Honda also announced that Zaqhwan Zaidi, two-time Asia Road Championship (ARRC) winner, will be the ambassador of the new Dash 125. Zaqhwan is the first Malaysian rider to compete in the All-Japan Road Race Championship (AJRRC).