This forum has been dead for some time!

After an absence of one year, I returned to Sepang F1 Circuit this year. Here are some photos to share with you guys: 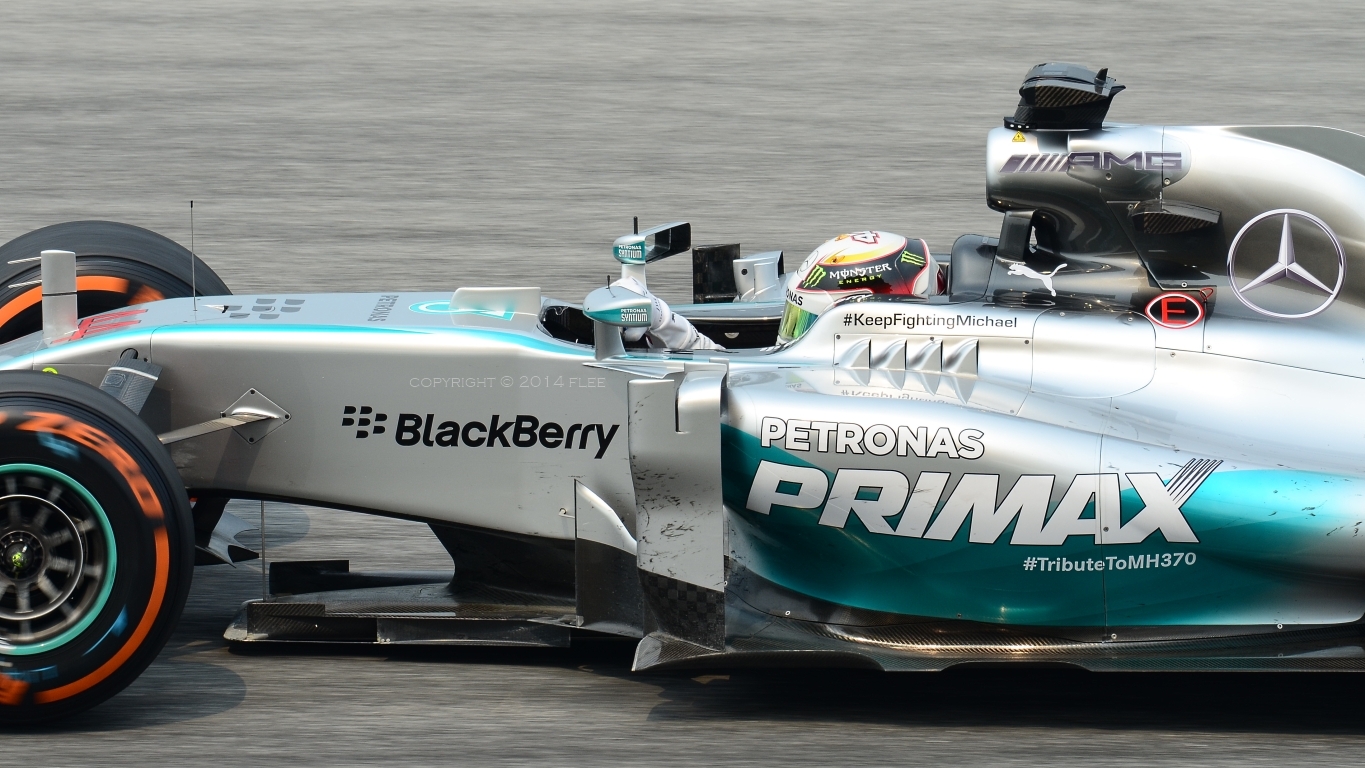 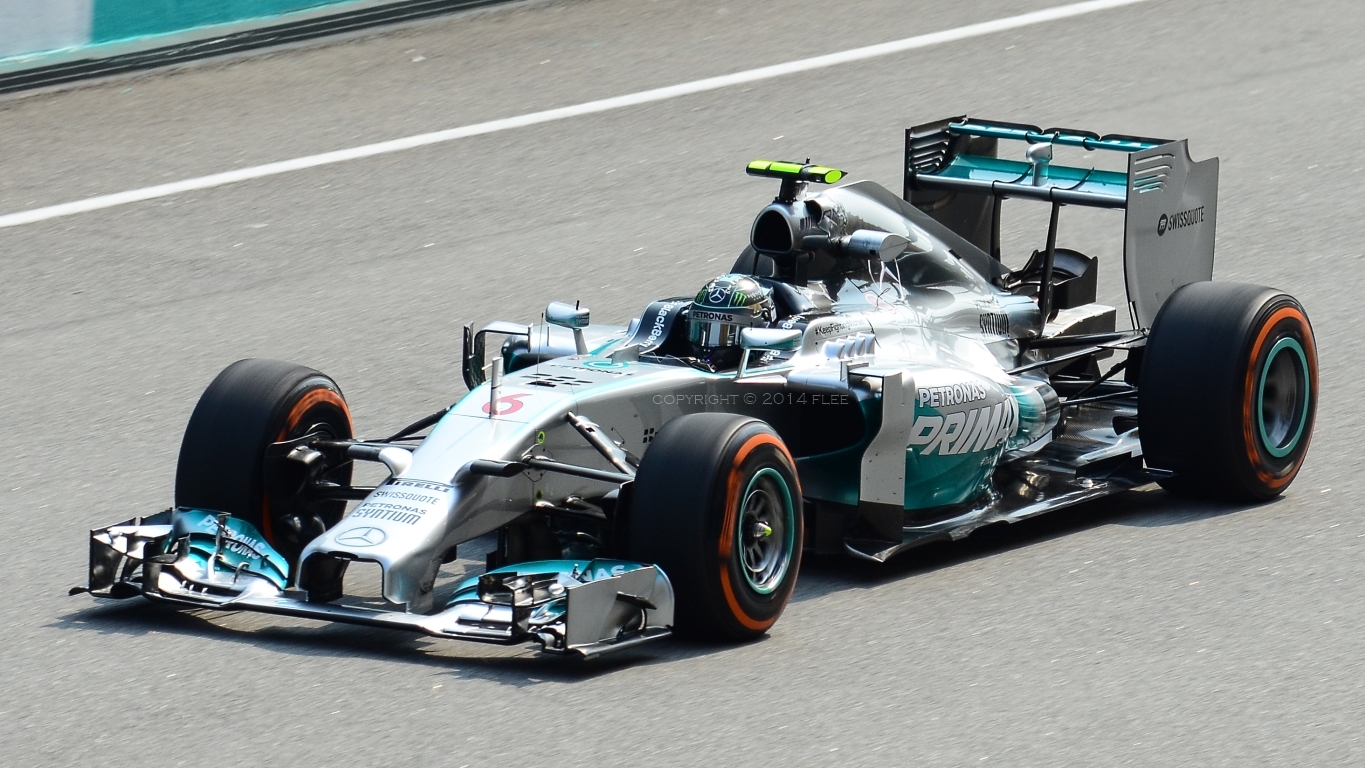 The Lotus team were still well behind in its development and only one car finished. Here Grosjean locks up his left front wheel while trying to brake for the final hairpin corner 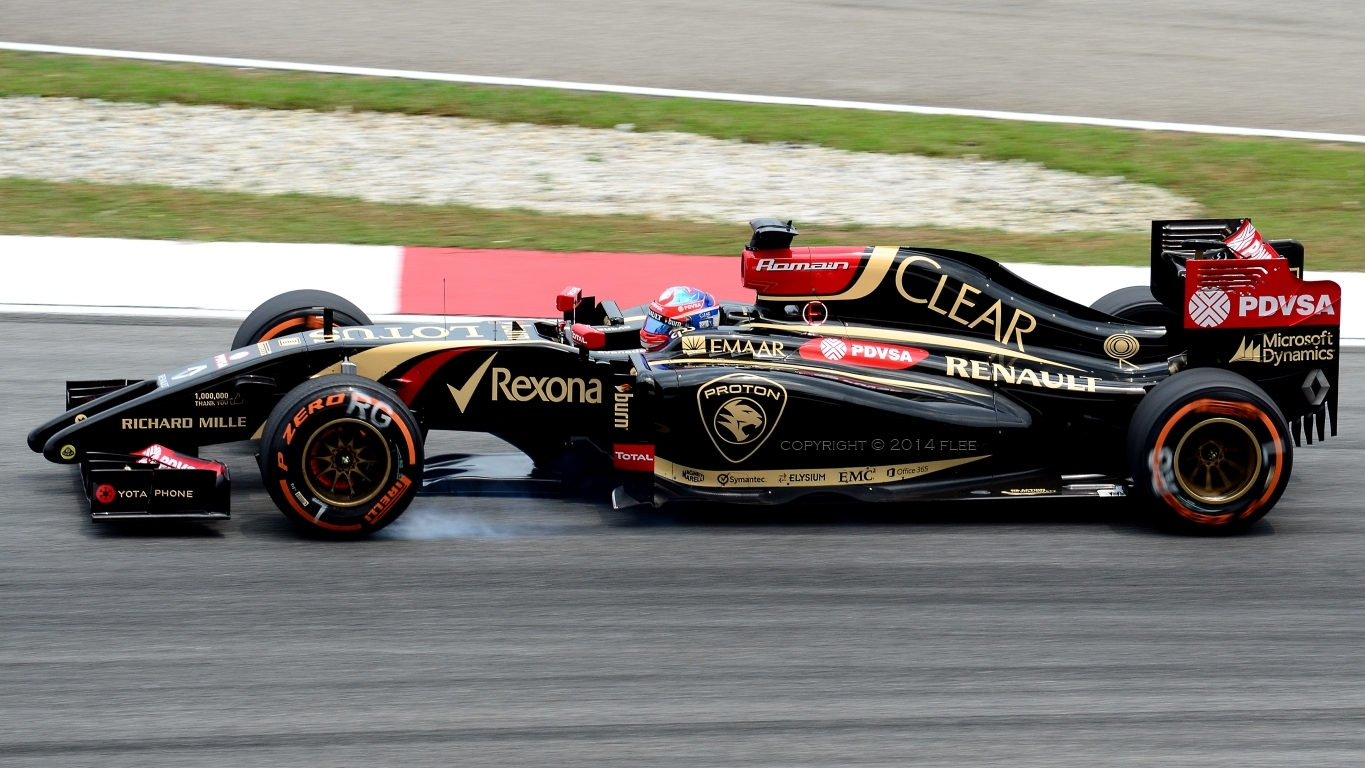 The unluckiest driver of the day! Red Bull scored an own goal and now their driver is compromised for the next race, the Bahrain GP this weekend. Ferrari are also behind the top teams. However, Alonso always extracts more out of the car than many drivers, finishing fourth 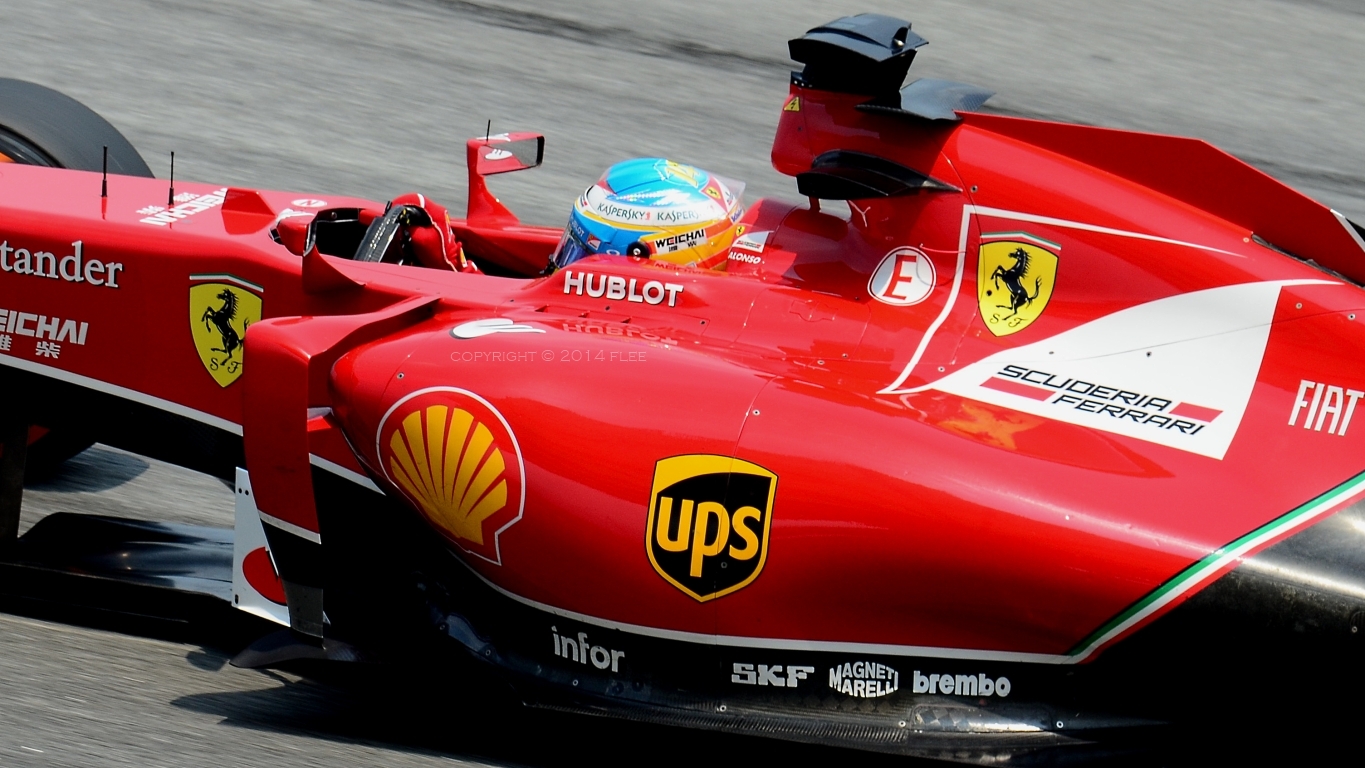 Here are the race results: