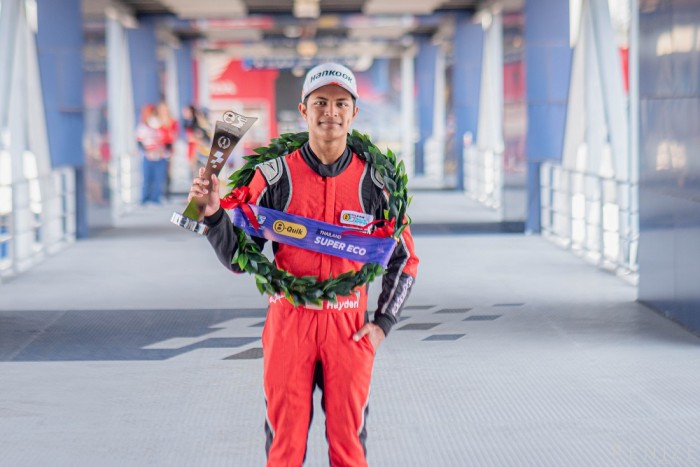 Malaysian racer, Hayden Haikal, will be going into the Thailand Super Eco series this weekend within reach of the overall champion crown. This Eco series is one of the categories of the Thailand Super Series and the final races will be held at the Buriram Chang International Circuit from 8 – 11 December 2022.

The 18-year-old Hayden will be digging deep this weekend as he fights for the overall crown. His results thus far in the series put him in 2nd place overall in the championship, just 20 points behind Na Dol Vatanatham who has 105 points. Hayden had finished in 2nd place 3 times, and won twice in 6 rounds of racing. 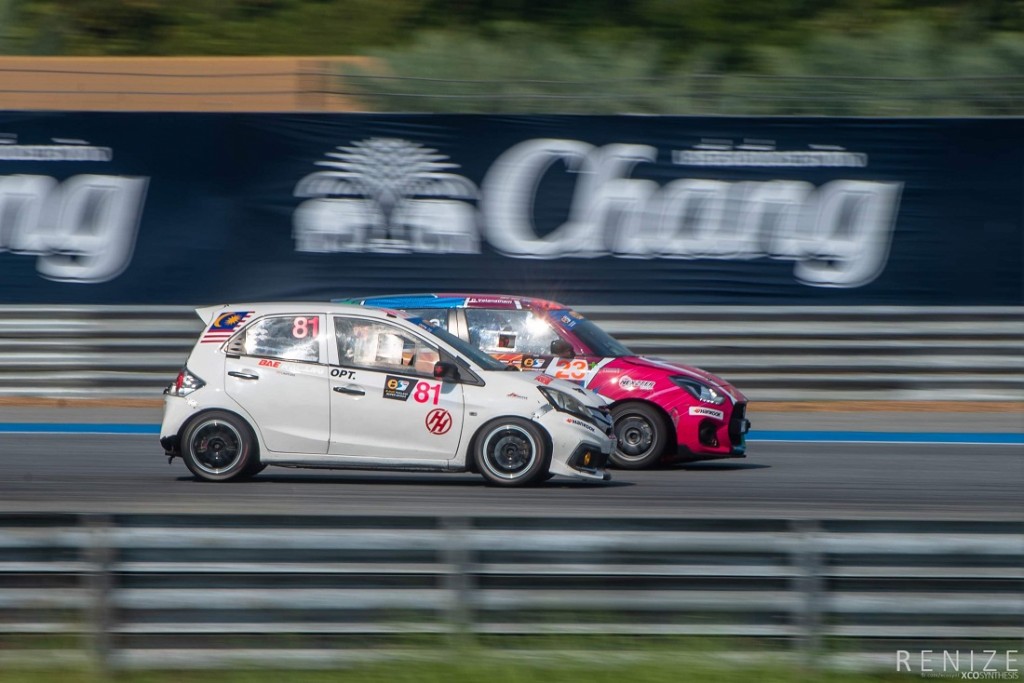 Both drivers have been dominant in the series and their races results almost identical. However, Vatanatham has the advantage of 1 extra race win as a result of Hayden’s misfortune of not scoring points in Round 2 due to a technical issue with his Honda Brio. 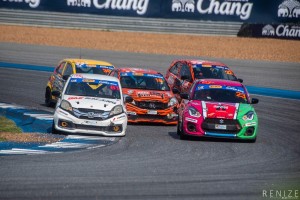 “Mathematically, I have a good shot at winning the overall title in the Thailand Super Eco Series but it’s going to be a very tall order, especially with the dominance championship leader Vatanatham has demonstrated over the last six rounds. Anything is possible is the last two races of the season. I just have to remain focused, drive my own race and let the math sort itself out,” said Hayden. He admits that while he would be gunning to end the season on a high, the prospect of coming in 2nd would be an equally proud achievement. This is Hayden’s first full season competing in Thailand.

The final 2 rounds of the Thailand Super Eco series will consist of 2 12-lap races on Saturday and Sunday (10 and 11 December). A total of 23 drivers will be on the grid, with Hayden being the only foreign driver.

Despite being a first timer competing in Thailand, Hayden managed to quickly establish himself as one of the series’ favourites with his matured driving and consistent results. The Thailand Super Eco Series is run on both street and permanent circuits.

Hayden’s Thailand Super Eco Series campaign had kicked off in June with the first 2 rounds held at the Bangsaen street circuit before rounds 4 – 6 moved to the Buriram Chang International Circuit. Having already had 5 years of experience competing on street and permanent circuits in the Toyota Vios Challenge racing series in Malaysia, his debut at the Bangsaen Grand Prix was anything but intimidating for Hayden who confidently raced to a 2nd place finish in the first race of the series. 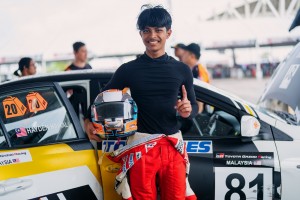 “Overall, it has been a fantastic year of racing for me, having won the Super Sporting Class for professional drivers in the Vios Challenge and recently being placed 2nd overall in the Sepang 1000KM Endurance Race. And now, being in contention for the championship in Thailand in only my first year racing abroad is just phenomenal,” he added.

“My original intention was to gain as much exposure competing abroad. To be in the position that I am going into the final 2 races is indeed a huge boost in my racing career and another important step in moving up the motorsports ladder.”