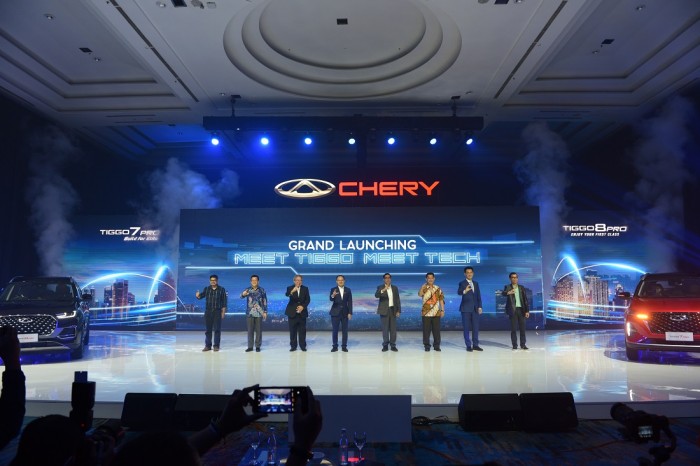 As it prepares for its official presence in Malaysia, Chery has launched 2 of its star products in Indonesia i.e. the Tiggo 8 Pro and Tiggo 7 Pro. This makes Indonesia the first right-hand-drive country in ASEAN to get these SUVs. 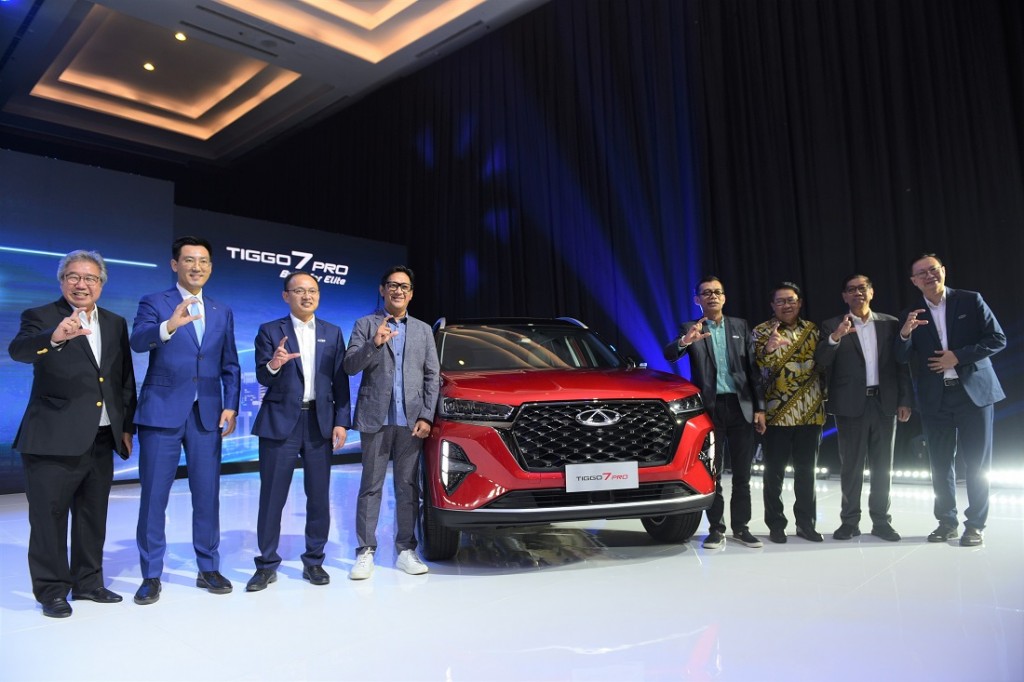 Shown off to the media recently in Malaysia, the Chery Tiggo 8 Pro is a large SUV targeted at the upwardly-mobile entrepreneurs and professionals. The Tiggo 8 Pro offers a combination of intelligent technology, premium features and 7-seater versatility. Powering the Tiggo 8 Pro is a 2.0L TGDI direct injection engine, named as one of China’s 10 best engines. This engine produces 254 PS (251 hp) and 390 Nm of torque; official 0 to 100 km/h sprint time is 7.3 seconds.

As for the smaller Tiggo 7 Pro, it is mainly targeted at the urban elite, with its floating roof design and an intelligent matrix-LED headlamp system. Its features include an electric liftgate, 360-degree Around View Camera, and wireless charging for smartphones. Besides that it has a 7″ LCD instrument panel, 10.25″ central control display and 8″ climate control touchscreen. It also comes with ADAS (Advanced Driving Assistance System), including adaptive cruise control and emergency braking functions.

The company has also built a 4,000-square metre spare parts warehouse in its Cikarang factory to store service parts as well as components related to the electrical systems and chassis. The construction of additional spare parts warehouses in the other islands such as Sumatra, Kalimantan and Sulawesi is being accelerated to meet the expected growth in demand.

As ASEAN’s largest economy, Indonesia plays a strategic role in Chery’s plans for further globalisation. The joint launch of the Tiggo 8 Pro and Tiggo 7 Pro, Chery’s best-sellers globally, in Indonesia, is a significant start towards more advanced and intelligent products for Indonesians, including its new energy vehicles. 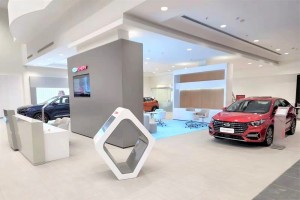 Chery will continue to expand across ASEAN in the coming year. Having successfully held its first physical preview event in Malaysia in October, the company continues to work closely with local partners towards establishing assembly operations as well as a new nationwide sales and aftersales network to best serve Malaysians in the very near future.