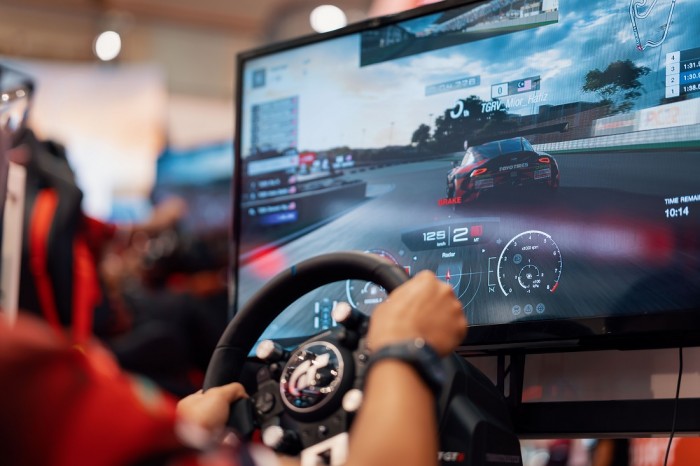 Toyota is continuing its commitment to build interest in motorsports in a multi-faceted approach. On the track, it has the GAZOO Racing Festival with the Vios one-make challenge. Online, it has the Toyota GR Velocity Esports Champioship. 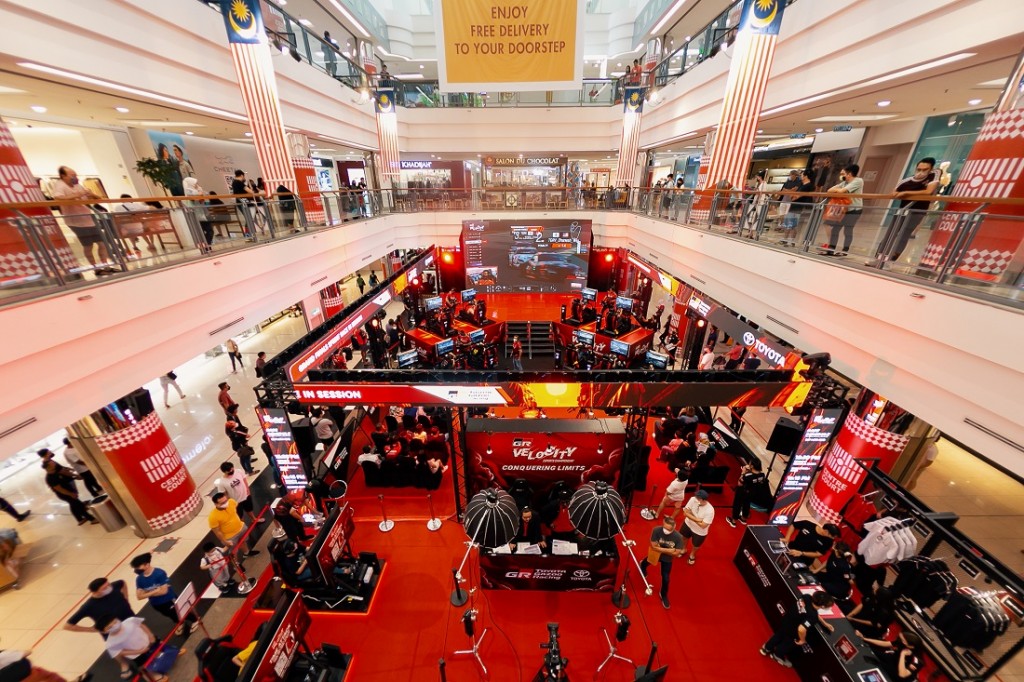 This year’s Velocity Esports Championship is the 5th one organised by UMW Toyota Motor. “Toyota’s on-track and online racing activities are about empowering the dreams of individuals – propelling them to excel. The organising of the Toyota GR Velocity Esports Championship gives those who excel online an ideal platform to further develop and unleash their fullest potential with some even transitioning into real racing,” said UMW Toyota Motor President, Ravindran K. He added that Toyota’s combination of physical and online racing since 2018 has given the company the opportunity to contribute immensely to promoting Malaysian motorsports. 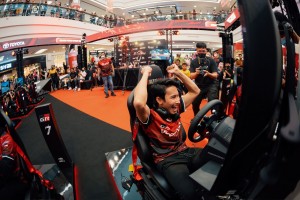 In Season 5 of the esports championship, Muhammad Iqbal Suji enjoyed an emotion victory after the championship title eluded him for years. Racing in front of a live audience and cheered by online racing fans, the 24-year-old from Selangor managed to beat 9 other finalists in a series of 3 races to bag the grand prize of RM20,000 cash.

Muhammad Iqbal will now have to put aside friendly rivalry to lead a 3-man Malaysian team to the regional finals in October. He will, together with the other team members i.e. Muhammad Uzair and Taj Izrin Aiman Taj Madira who finished 2nd and 3rd respectively in the championship, head to the regional finals of the Toyota GAZOO Racing GT Cup organised by Toyota Motor Asia Pacific (TMAP) on 2 October 2022. This will give Team Malaysia the chance of going on to represent Asia in the Global finals which will be held in Monaco on 25 November.

“Winning the event made me recall all the emotions and frustrations of not getting the position that I felt I deserved over the last few years and now that I finally have, it feels great and steaming hot!,” exclaimed Muhammad Iqbal. 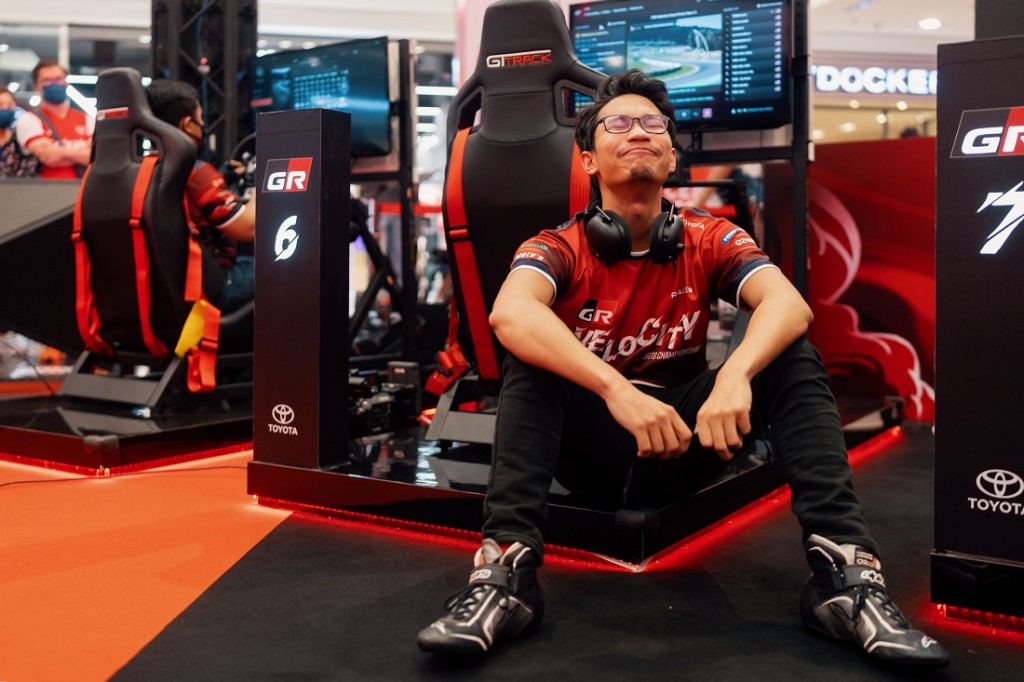 In Race 2, also at Interlagos, the 30-minute session was decided in the last very last lap with 29-year-old Muhammad Uzair keeping his cool until the penultimate moments of the race to get ahead of race leader Dhanesh Wigneswaran. That race however, proved disastrous for Taj Izrin Aiman who ran as high as 4th but only managed to finished 7th.

“I really expected Muhammad Iqbal and Taj Izrin Aiman to be ahead. I just tried all out without thinking too much,” said Uzair who made the most of traffic on the track to inch his way ahead of the field. That race victory had momentarily placed him in the lead of the overall point standings with one final race to go.

Race 3 proved to be the hardest fought 40-minutes with racers getting behind the wheel of a 1,000 bhp Toyota TS050 Hybrid around the 7.004 km Circuit de Spa-Francorchamps in Belgium. In the end it was Muhammad Iqbal who drove to a classy and composed race victory, finishing 8 seconds ahead of his nearest competitor on the track, Taj Izrin Aimar, with Muhammad Uzair taking the remaining podium spot. 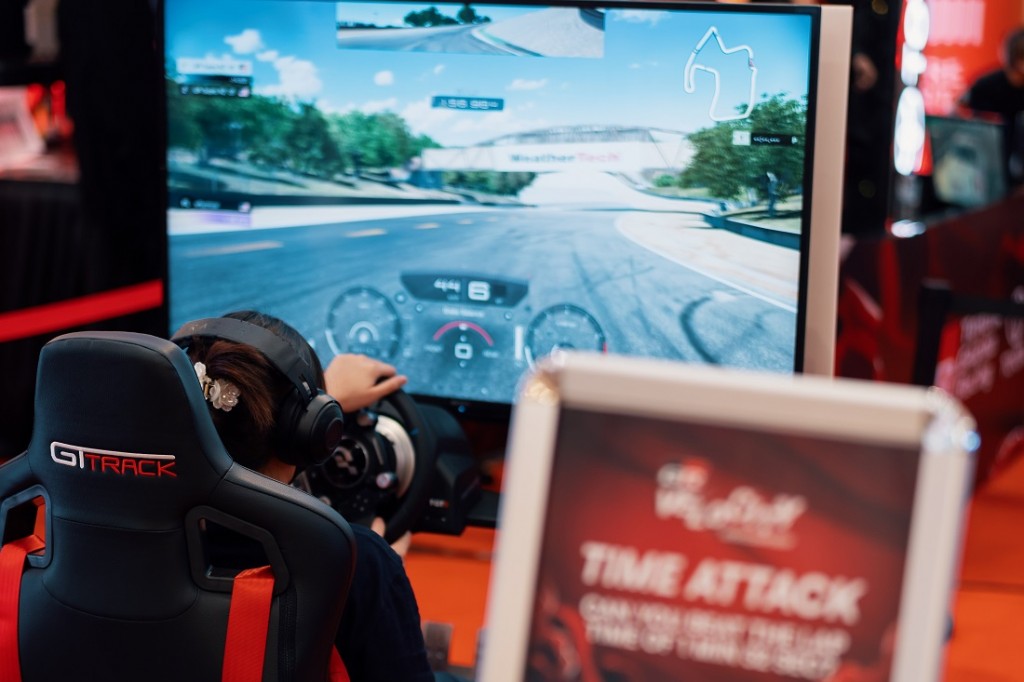 “In Race 3, I made a critical mistake and I overshot the first corner. That disrupted the momentum for my race. I’ve driven my best, and I would like to thank UMW Toyota Motor for continuing to organize the championship and congratulate Muhammad Iqbal who drove to a remarkable championship victory,” said Taj Izrin Aiman. 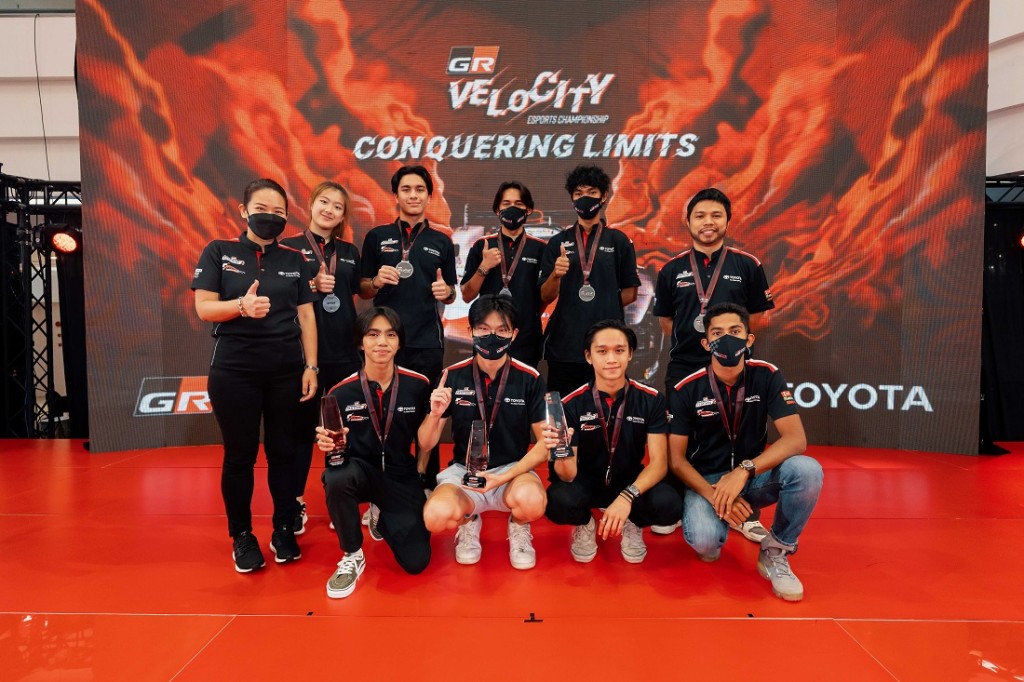