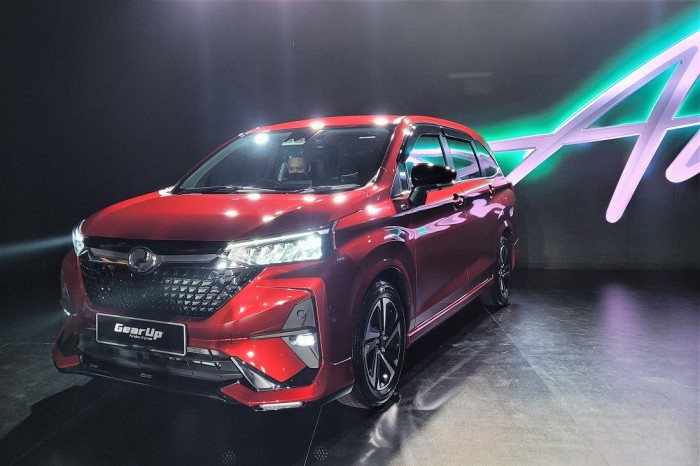 Perodua had revealed that it had received some 24,265 orders in July 2022, a sign that demand for its vehicles continue despite the reinstatement of the sales tax. Previously, the government had waived the sales tax on new vehicle purchases to spur sales, but this waiver expired on 30 June 2022. 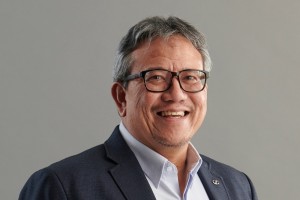 “The sales increase can be attributed to two main reasons, the first is due to the strong demand for our vehicles, especially between January and June this year as customers wanted to take advantage of the government’s sales tax exemption initiative,” said Perodua President and Chief Executive Officer, Dato’ Sri Zainal Abidin Ahmad.

“The second reason why the 2022 year-to-date numbers are stronger is due to the nationwide COVID-19 pandemic lockdown that happened between June and mid-August last year.”

He also added that the booking momentum, while not as strong as the bookings collected in the first half of 2022, was nonetheless better than expected. The company sees this as evidence that the automotive industry still has room for growth.

According to Dato’ Sri Zainal, the all-new Perodua Alza launched in late July had gathered 39,000 bookings thus far. He also earlier announced a 3,000 monthly sales target for the Alza. 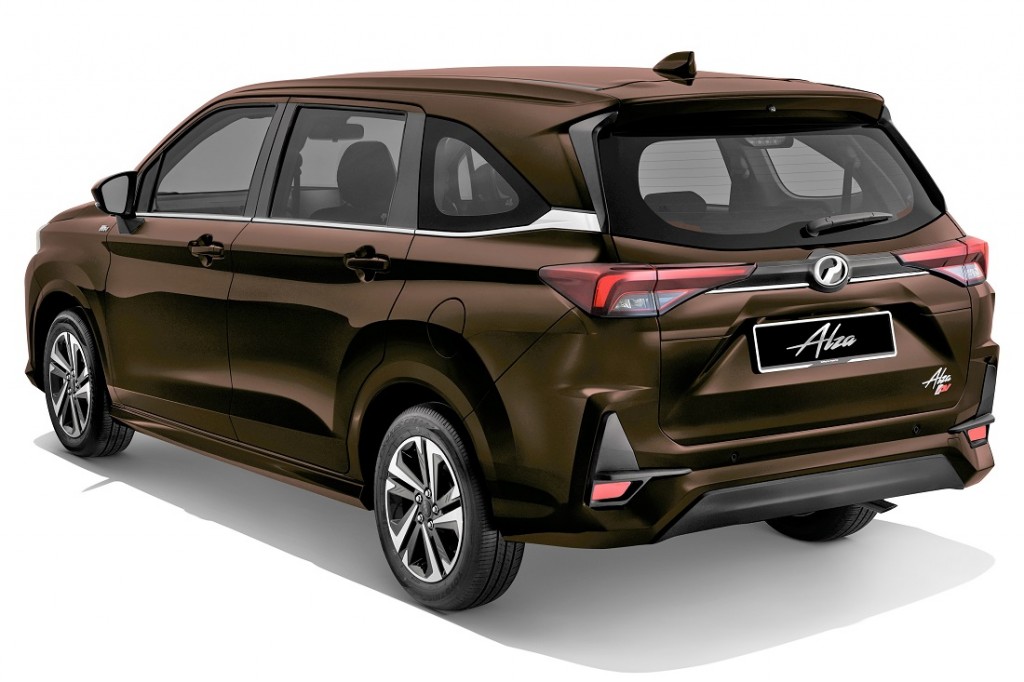 “While the year-to-date numbers are encouraging, we are still cautious as there are still lingering issues in the automotive ecosystem last month, which include shortage of labour and residual semiconductor supply availability,” Dato’ Sri Zainal added. “As a result, our month-to-month sales were reduced by 13.3% to 18,346 units in July compared with 21,164 units registered in June this year”.

Perodua continues to work closely with the government to overcome the labour shortage. It has set an expectation to resume full production sometime this month.

“On the semiconductor issue, we have secured enough chip supply for us to produce and register more than 247,800 units this year, however we are still working on sustaining production growth. This means that we could not announce our new targets yet,” Dato’ Sri Zainal explained. “On the industry, we do believe that the total industry volume for this year would be more than 630,000 units as nearly all automotive brands accumulated massive bookings between January and June this year”. 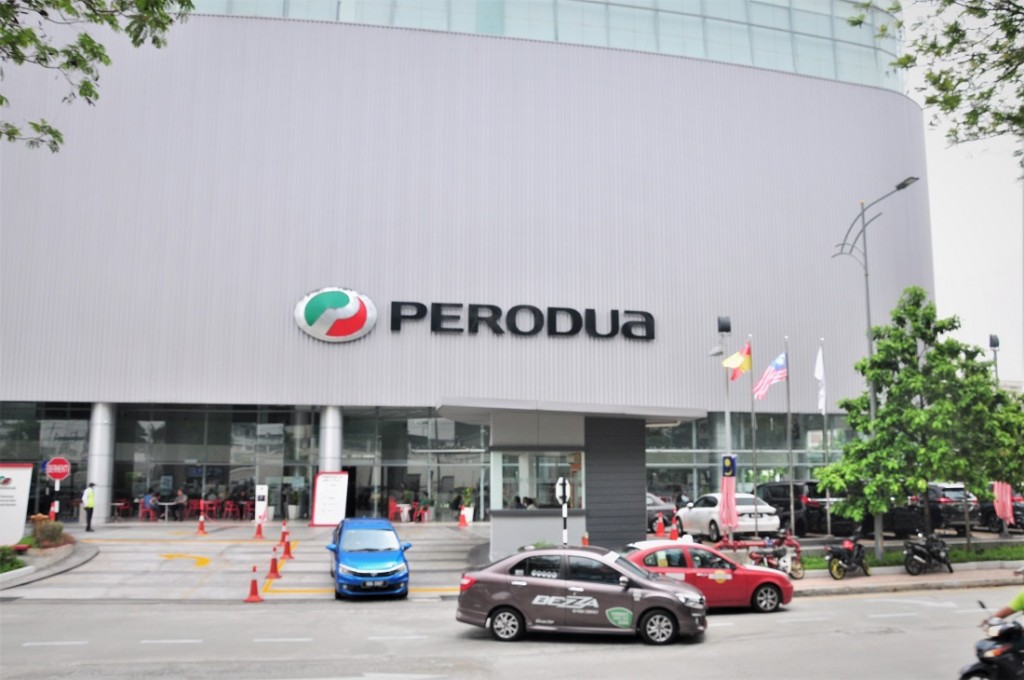 “Also, given that the government has extended the registration deadline for all vehicles booked on or before  30 June 2022 to 31 March 2023, we believe the industry can do better than a 30,000-registration increase by the end of this year,” he added.

In July, the Malaysia Automotive Association announced an increase in the total industry volume to 630,000 vehicles, from a forecast of 600,000 it had announced earlier in January 2022.