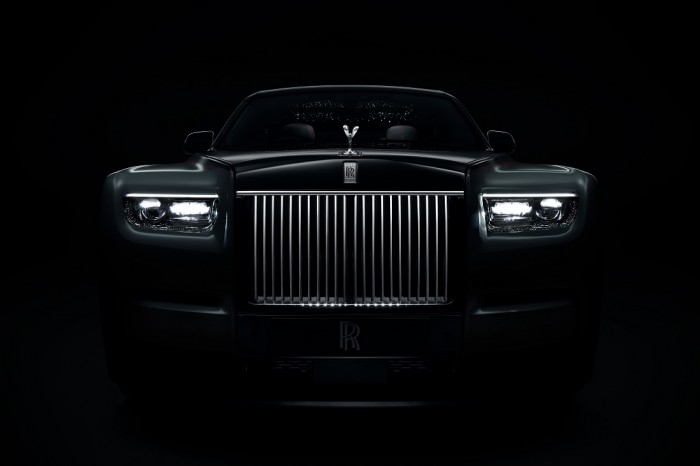 Rolls-Royce Motor Cars has announced the appointment of Emma Begley as the new Director of Global Communications. She officially assumed the new post on 1 July and replaces Richard Carter, the company’s longest-serving Board Director.

Richard had made an exceptional contribution to the global success of Rolls-Royce Motor Cars and he departs after a successful 14 year tenure to pursue alternative, further business interests. 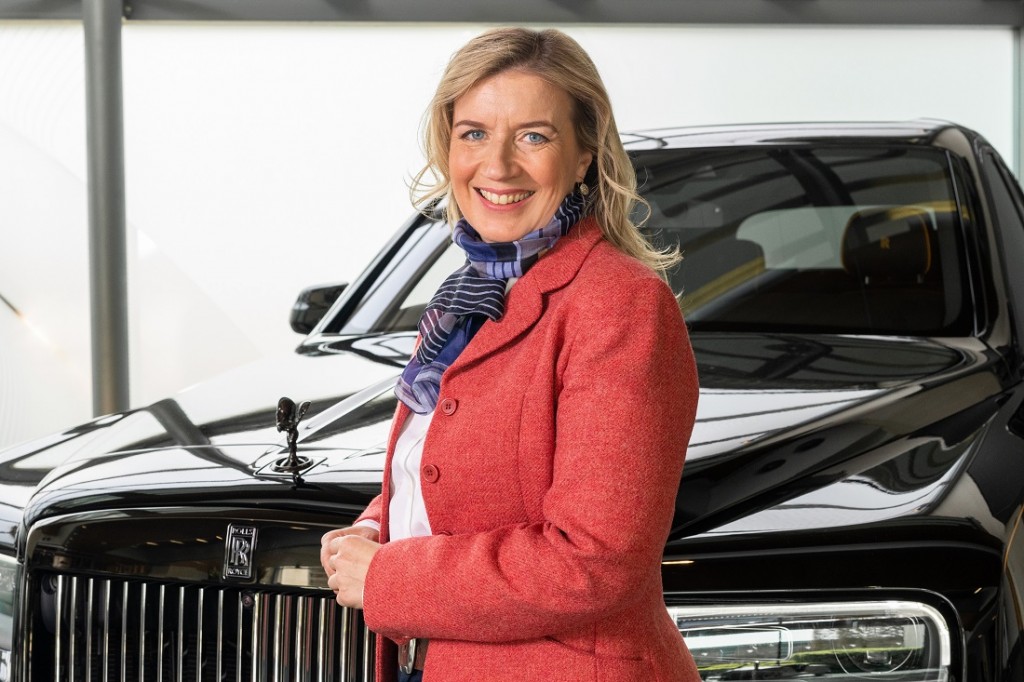 Emma joins Rolls-Royce Motor Cars from BMW UK where she had been General Manager, Product and Internal Communications since 2019. In this role she was responsible for external communications for the BMW Group and its products, as well as coordinating and delivering internal communications within the National Sales Company.

Emma joined the BMW Group in 2014, working at the company’s headquarters in Munich where she was spokesperson for the member of the BMW AG Management Board responsible for Customer, Brands and Sales. 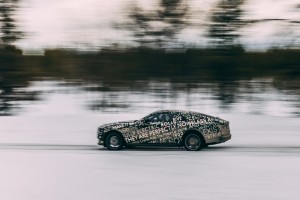 “I am delighted to welcome Emma Begley to the Rolls-Royce Motor Cars Board of Directors. She is ideally suited to her new role at Rolls-Royce. Her exceptional experience and proven track record will be invaluable, particularly as we continue to share the story of our bright, bold electric future,” said Torsten Müller-Ötvös, Chief Executive Officer, Rolls-Royce Motor Cars.

Emma began her career at the BBC (British Broadcasting Corporation) before moving to Germany in 2002 to pursue a freelance career as a journalist and translator. She holds an Honours Degree in English and French, and a Post-Graduate Diploma in Broadcast Journalism. From 1 July, she will be based at The Home of Rolls-Royce at Goodwood.