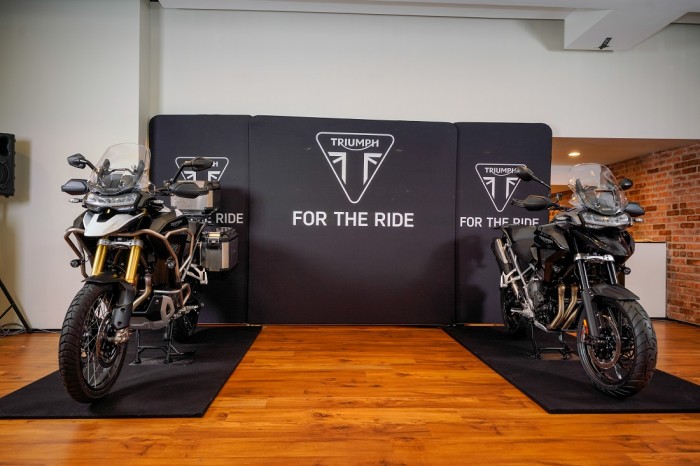 Triumph Motorcycles Malaysia has launched the all-new Tiger 1200 adventure motorcycle, offering it in 2 variants i.e. Tiger 1200 GT Pro and the Rally Explorer. Triumph’s latest large capacity motorcycle has been built from the ground up and engineered to give enthusiasts the most capable, agile and manoeuvrable adventure bike.

Of the 2 flagship bikes, the GT Pro leans towards touring while the name of the Rally Explorer implies it is more suited for on- and off-road performance. Sporting a more distinctive and purposeful style, poise and attitude, the Tiger 1200 features a very dominant, athletic and adventure-focused appearance.

Compared to its predecessor, the new Tiger weighs 25 kg less. It is also up to 17 kg lighter than the closest shaft driven rival. This is partly due to a new lightweight low-maintenance shaft drive, which is a key practical advantage valued by adventure touring riders.

The Tiger’s new frame also contributes significantly to the transformation in weight, performance and handling capability as it is 5.4 kg lighter than the previous design. Additional weight savings comes from the new aluminium fuel tank and an all-new tri-link swing arm which is 1.5 kg lighter and stronger than the previous single-sided set-up. It also incorporates a smaller and lighter shaft drive and bevel box. Further, it features a bolt-on aluminium rear sub-frame and bolt-on pillion hangers. The overall reduction in weight helps to deliver a more agile and capable motorcycle. 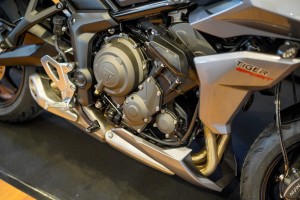 The Triumph Tiger 1200 is powered by a new generation 1,160 cc liquid-cooled, 12 valve, DOHC, inline 3-cylinder T-plane engine. Power output is now 150 PS @ 9,000 rpm, a 9 PS improvement over the predecessor, and makes it the most powerful shaft driven motorcycle in the class. Torque has also increased significantly over the previous generation, with 130 Nm of peak torque at 7,000 rpm (+8 Nm). 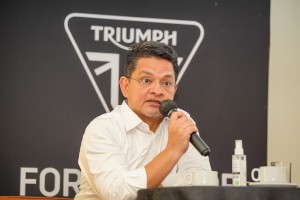 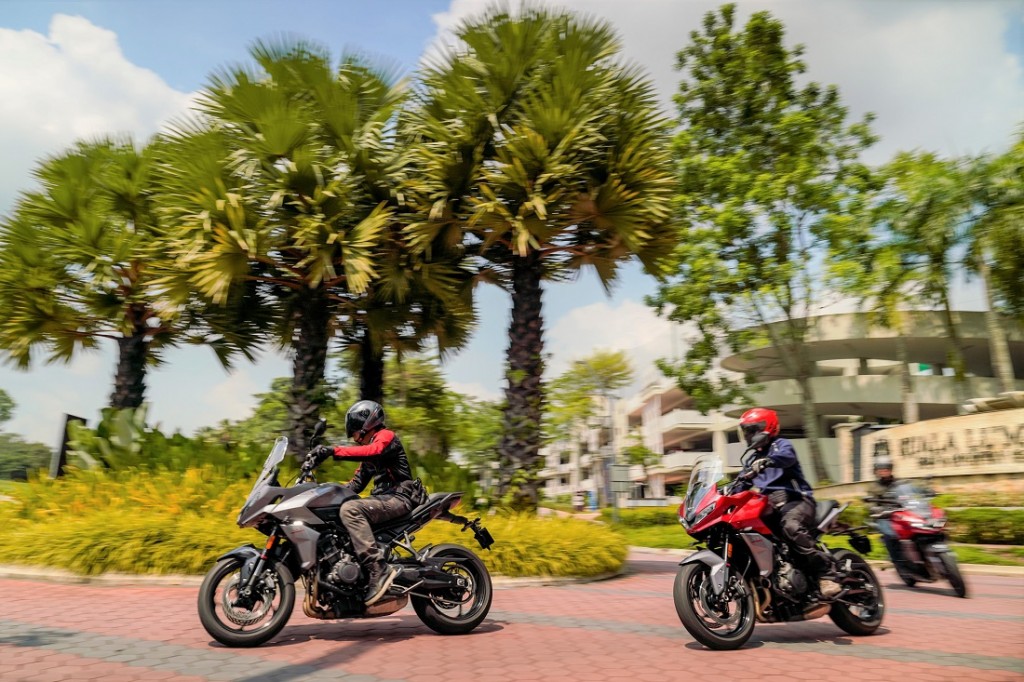 The 1200 models also complete Triumph’s new generation of touring and adventure motorcycles, complementing the Tiger 850 Sport and Tiger 900 middle-weight motorcycles, as well as the recently-launched Tiger Sport 660. According to official distributor for Malaysia, Fast Bikes, the Tigers have been getting overwhelming support from the touring and adventure riding community. 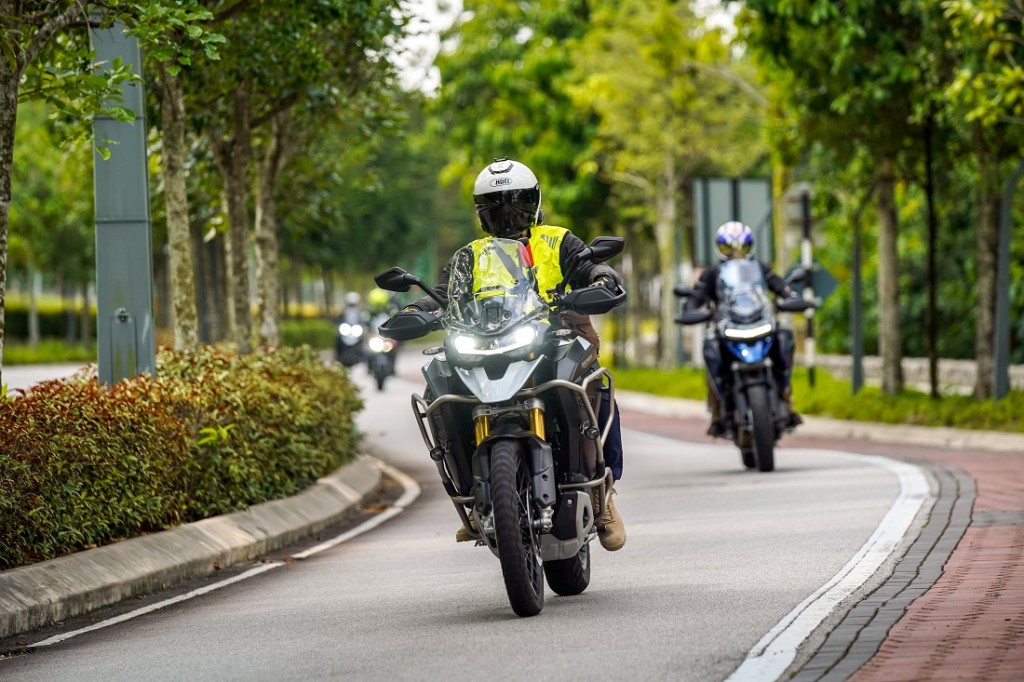 Fast Bikes is celebrating its 12th year of bringing this established British marque back to Malaysia. Currently, the Triumph Motorcycles brand ranks 2nd by market size in the 500cc and above premium motorcycle category in Malaysia. Triumph was established in 1902 and is the largest British motorcycle manufacturer. It has production facilities in United Kingdom and Thailand.

Fast Bikes is committed to further growing Triumph Motorcycles’ brand presence and market share in Malaysia, ultimately aiming for the lead position in the premium motorcycle category. Besides needing to offer a diverse range of motorbikes, this growth will naturally involve growth in its sales and service network. Fast Bikes currently operates 4 showrooms in Petaling Jaya, Penang island, Johor Bahru and Kota Kinabalu. This is complemented by 2 dealers i.e. Guan How Superbike Center at Juru Auto City in Penang, and Gene Advance Sdn Bhd spearheading sales, service, spare parts and merchandise in Kuala Lumpur at its showroom in Batu Caves. Fast Bikes is also in the final stages of introducing a mobile service application that is designed to extend greater convenience to Triumph customers.

For more information, contact Triumph Motorcycles Malaysia at 03-7960 9007 or visit www.triumphmotorcycles.com.my; or any of the showrooms in Petaling Jaya, Penang, Auto City Juru, Johor Bahru, Kota Kinabalu and Batu Caves.