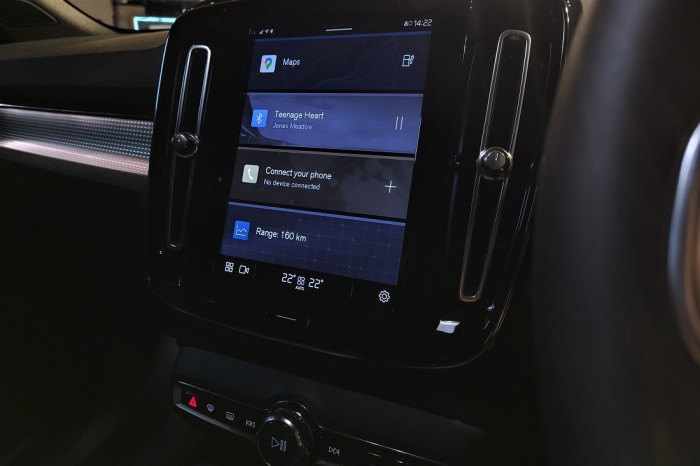 All new Volvo car models will now have available an over-the-air (OTA) software update capability, according to the company. This key technology however, will only feature in new Volvos from model year 2023 onwards. 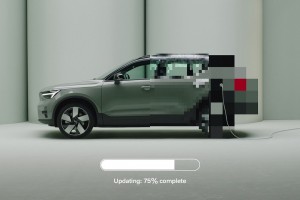 The OTA capability now comes to the latest XC90, S60 and V60 models and follows the technology’s introduction on Volvo Cars’ fully electric cars. This means that the company’s full portfolio can now receive an update of the car’s complete operating system over the air (only selected XC40 variants have this feature). This is aimed to deliver on Volvo Cars’ ambition of making customers’ cars continuously better and cementing its position as one of the industry leaders when it comes to updating car software over the air. OTA updates will be more convenient for owners as they do not have to make time to go to a service centre for the updating. It will also free up service centre resources to focus on repairs and maintenance.

Volvo owners will get an upgrade of their infotainment system to the latest version of Android Automotive OS, Android 11. They will also get access to new app categories on the Google Play Store, including navigation, charging and parking, while video streaming is expected to be added later in the year. 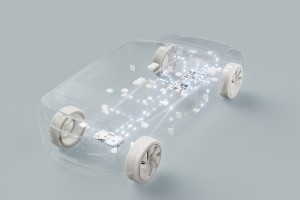 The energy management improvements help to maintain appropriate battery during both cold and warm days, boosting driving range. The Volvo Cars app also receives more frequent updates from the car on the charging percentage during an ongoing session.

The latest OTA update is the company’s 8th complete car update and will reach more than 190,000 Volvo cars across the globe. This latest release also marks the debut of OTA updates in several new markets around the globe, including India, Taiwan and New Zealand, after expansion to markets such as South Korea, Australia, Thailand and Singapore earlier in the year, taking the total volume of cars updated higher. Fear not, Malaysia is also included in this. 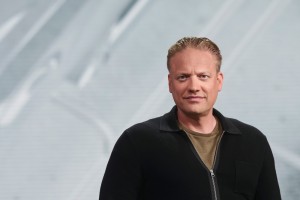 “By making all Volvo models able to receive over-the-air updates, we make important progress towards our ambition of making our customers’ cars better every day,” said Henrik Green, chief product officer at Volvo Cars. “This is a significant milestone: we’re now updating cars of all models in a majority of our markets, bringing the benefits of remote continuous updates to an ever increasing number of customers.”

Through in-house development of software and OTA updates, Volvo Cars continuously adds new features and improves existing functionalities. Since the beginning of last year, Volvo Cars has been offering OTA updates on a regular basis in the majority of Volvo markets, and the company expects the volume of cars covered by such updates to grow with every new update. The company also revealed that it will offer its infotainment system with Google apps and services such as Google Assistant and Google Maps built-in across all new models, continuing the rollout of one of the best in-car infotainment platforms on the market.

* Availability of the features and services mentioned above may differ between markets.