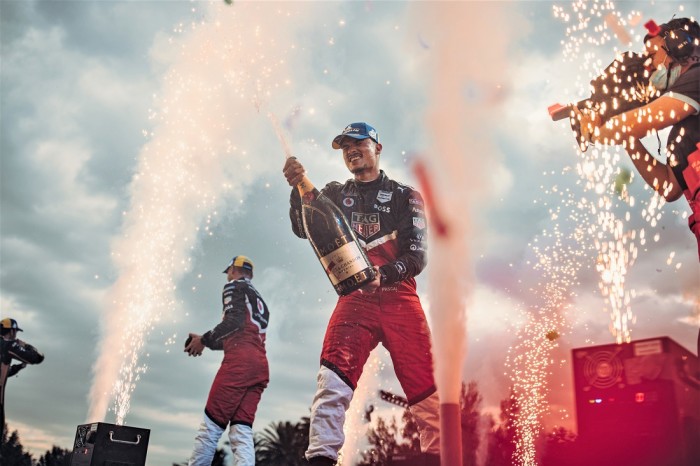 The TAG Heuer Porsche Formula E Team achieved a historic 1-2 win recently at the Mexico City E-Prix. Pascal Wehrlein started his #94 Porsche 99X Electric from pole at the Autodromo Hermanos Rodriguez circuit and drove it to the chequered flag to clinch the first victory for Porsche in the ABB FIA Formula E world championship. Meanwhile, Pascal’s teammate, André Lotterer, drove a flawless race to make it a top 2 finish. 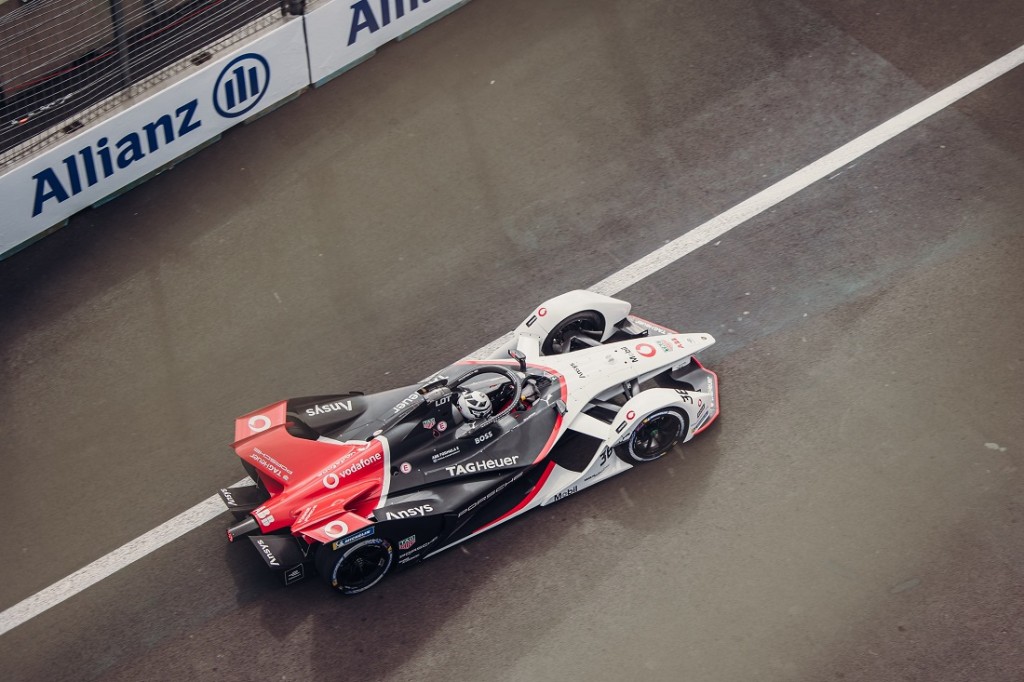 By securing the season’s first pole position for Porsche, Pascal Wehrlein cemented his intention early in qualifying. After holding an early lead on the 2.606-kilometre circuit, Wehrlein was running in 3rd place by the halfway mark. His teammate, André, who started the race from the 3rd spot, followed behind in 4th place. The gap between the leading pack was tight. However, in the final phase, the TAG Heuer Porsche Formula E Team’s perfect race strategy and optimal energy management yielded dividends. Wehrlein moved up to 2nd place and was able to snatch the lead, with Lotterer directly behind him. Ultimately, the 2 Porsche 99X Electric race cars crossed the finish line almost 10 seconds ahead of their closest pursuers. 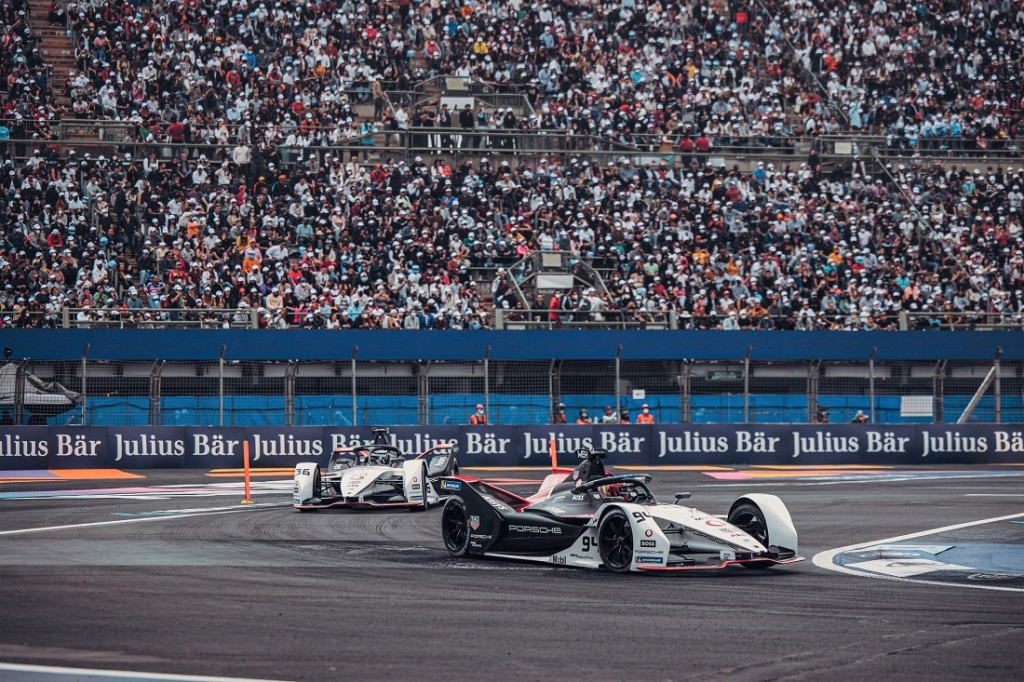 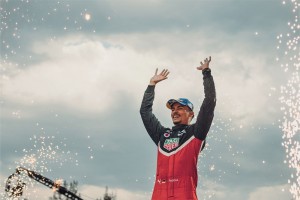 Pascal Wehrlein, Porsche works driver (#94) commented: “I‘ve come close to winning twice in Mexico in the past so I’m delighted that it worked this time. The team had a great plan, although at first I wasn’t entirely sure it would work. After last season, we were under pressure, of course. But we never lost hope, we knew we had a good package and that if everything came together perfectly in one weekend, we would win. That happened today. I hope this victory gives the team new confidence. If we can carry this momentum to the next races, then hopefully things will be a little easier for us from now on.” 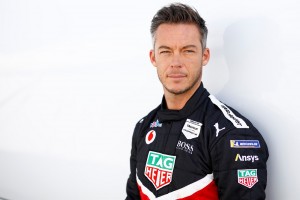 For André Lotterer, Porsche works driver (#36): “This is a great result for the team. Everyone has invested a lot of hard work. Last season with its ups and downs was not easy for us, but now everything has worked out. Both cars ran well from the first practice session. With this one-two result, we showed that we’re serious contenders for the world championship title.”

The success at the 3rd race of the season bumps the TAG Heuer Porsche Formula E Team up to 3rd place in the team rankings. For the drivers, Pascal Wehrlein sits 3rd and is tied for points with André Lotterer in 4th. Porsche made its Formula E debut in 2019. At the debut race in Diriyah, André Lotterer scored a commendable 2nd place, a dream start and proof that Porsche had a competitive vehicle right from the outset. Last season, Pascal Wehrlein had claimed pole position in Mexico City. This was followed by 2 podium results with Wehrlein finishing 3rd in Rome and Lotterer securing 2nd in Valencia.

“With this victory, Porsche’s Formula E project has achieved its first all-time high. We’ve all worked towards this historic moment and we’ve invested an incredible amount of work and effort. After coming very close several times in the past, today we reaped the rewards for this. Congratulations to the whole team – at the racetrack and also in Weissach,“ said Michael Steiner, Member of the Executive Board, Research and Development, Porsche AG.

Meanwhile, Thomas Laudenbach, Vice President Porsche Motorsport commented: “We’ve waited a long time for this day. The fact that we achieved this phenomenal success at round three of the new season makes it particularly valuable with an eye on the world championship title. Congratulations to Pascal Wehrlein, André Lotterer and the squad on their great triumph. I’m proud of every single team member and of all the employees back at Weissach. Everyone worked hard for this victory and they never lost faith in our project. I’d also like to thank our sponsors and fans for the support they’ve given us since we entered Formula E.” 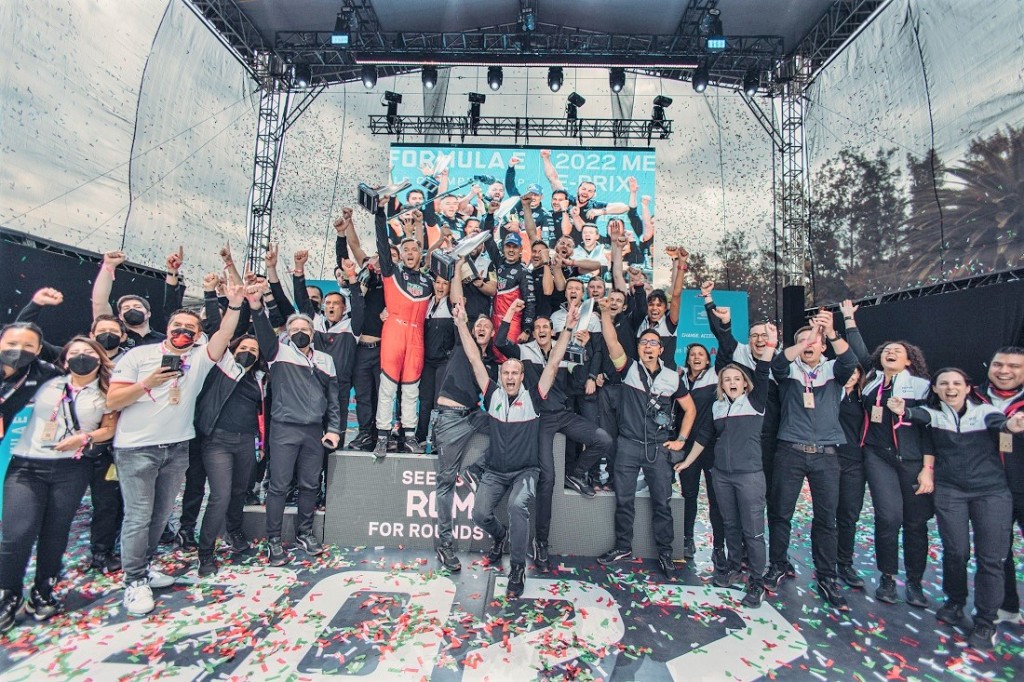 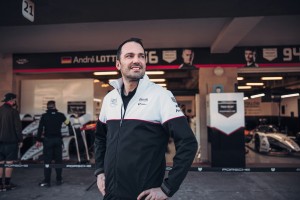 “It’s a banner day for Porsche. The team was again very focused and in conjunction with the drivers at the racetrack, successfully implemented the excellent prep work done in Weissach. The weekend ran perfectly – from the first free practice with André’s fastest time to Pascal’s pole-setting performance in qualifying through to this commanding one-two achievement in the race. The drivers did a flawless job and delivered the performance that we expect from them. Even when they initially lost positions, the team remained calm. In the closing phase, they were able to utilise the energy advantage they’d gained to work their way up the order again and clinch this one-two result by a big margin. I would also like to sincerely thank Amiel Lindesay, who did all the prep work and built the team from the very start of the Formula E project,” said Florian Modlinger, Director Factory Motorsport Formula E. 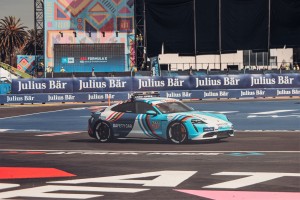 Formula E is the world’s first fully-electric racing series and, as an accelerator for innovative and sustainable mobility technologies, it has brought thrilling motorsport to people living in major cities since 2014. This season, Porsche also supplies the all-electric Taycan as the safety car. The next doubleheader event for the TAG Heuer Porsche Formula E Team is on 9th and 10th April at the Rome E-Prix, the 4th and 5th round of the ABB FIA Formula E World Championship.