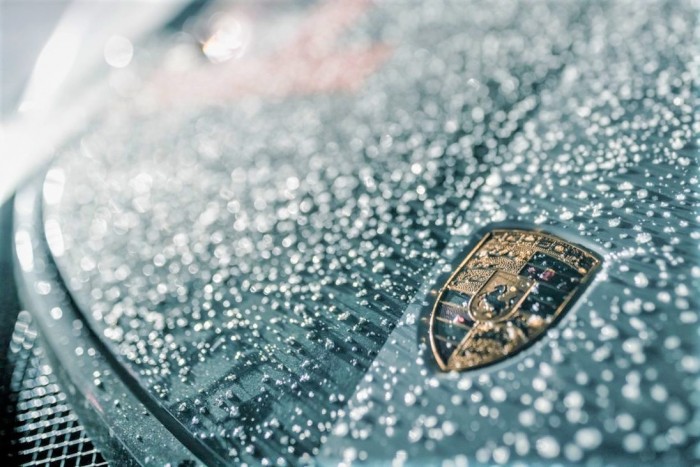 Porsche is investing in the expansion of carbon-neutral energy technology by taking up shares in 1KOMMA5° GmbH (“1komma5grad”), a Hamburg-based start-up. Its shareholding is held by Porsche Ventures, its venture capitalist unit which invests in innovative technology and business models around the world. Porsche AG has been active on the start-up scene since 2016, and has built a diverse start-up ecosystem in order to work with new, innovative companies. 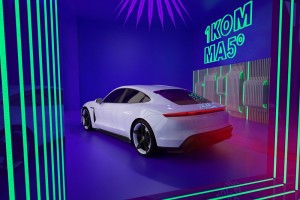 1KOMMA5° has set a goal of expanding the market for carbon-neutral energy and air-conditioning technology in private households in a sustainable and decentralised way. This would help accelerate the transition to low-carbon and carbon-neutral energy. Its strategy is to acquire interests in leading electrical installation companies across Europe with a focus on renewable energies (solar self-supply, heat pumps, energy storage), supporting them with digitalisation efforts and the centralisation of administrative tasks as well as providing growth capital. At the same time, networking concepts are being developed to make installed devices available for the energy services of the future via proprietary applications and interfaces such as smart electricity tariffs and virtual power plant concepts. There is no indication of the size or value of Porsche Venture’s shareholding but this falls in line with Porsche’s plan to build an investment portfolio in the field of smart city technology. 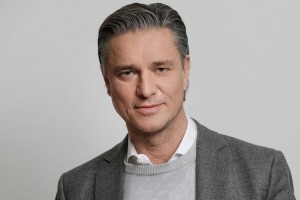 With this investment, Porsche is expanding its involvement in companies outside its core business and underlining its ambitions in the area of sustainability. “The topic of smart cities is an exciting field of activity for Porsche. We are primarily concerned here with the networked, efficient and sustainable city,” said Lutz Meschke, Deputy Chairman of the Executive Board and Member of the Executive Board for Finance and IT at Porsche AG. “At Porsche, we are asking ourselves a question: how can we further enhance the quality of life in urban areas? And not only on four wheels, but also with more extensive premium offers. In this respect, 1KOMMA5° fits perfectly into our investment strategy.” 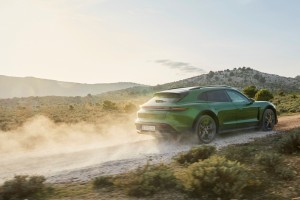 “Our goal is to further expand our sustainable mobility offerings. In doing so, we are breaking new ground and deliberately addressing the entire value chain for our customers: from the sustainable generation and storage of energy to intelligent networking and carbon-neutral use,” said Patrick Huke, Head of Porsche Ventures Europe & Israel.

“We want to invest more than 100 million euros in acquisitions over the next 2 years and in doing so become the one-stop shop for climate-neutral building technology,” said Philipp Schröder, co-founder and CEO of 1KOMMA5°.

In 2022, the start-up will open flagship stores in German cities to introduce the ideas of a ‘carbon-neutral home’ and ‘carbon-neutral office’ to a broader audience. The first showrooms, modelled on Apple’s, are planned at Hamburg’s Binnenalster and in Lingen an der Ems. The name 1KOMMA5° says it all: with its business model, the company wants to make a substantial contribution to achieving the goals of the Paris Climate Agreement – keeping the increase of global temperatures down to 1.5°C.

Schröder added, “The core idea of 1KOMMA5° is that every person – even without policy changes – can make their home carbon-neutral and actually save money in the process. With Porsche’s support, we want to become the backbone of the decentralised and renewable energy transition.”

Besides Porsche Ventures, the Porsche ecosystem includes the technology and digital unit Porsche Digital, the company builder Forward 31 and the early-stage investor APX, a joint venture with Axel Springer SE. This start-up ecosystem has set itself the goal of being able to offer the right contact for any team of founders – no matter what stage of development their start-up is in.