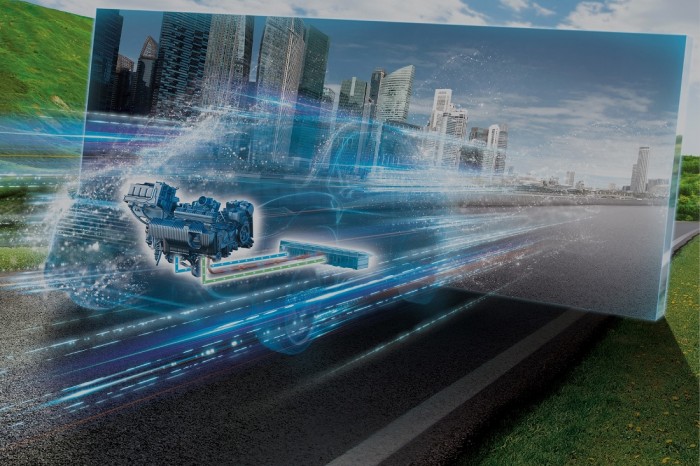 UMW Toyota Motor (UMWT) has made it official. It will be producing and introducing Toyota vehicles with the latest Hybrid Electric technology in Malaysia. Toyota Motor Corporation is not a newbie in hybrid technology, having started in 1997. Although it is working on new forms of electrification such as hydrogen fuel cells, it is concurrently refining its hybrid systems, now in its 4th generation, and offering it as a practical and affordable alternative in developing markets. 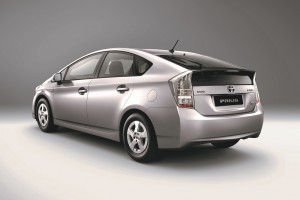 The Camry Hybrid was the most recent model sold by UMWT, subsequent to the introduction of the Prius and Prius C in Malaysia. UMWT hadn’t introduced any other since then due to the lack of statutory incentives that would help keep retail prices more attractive. However, its announcement earlier in the year of a RM270 million investment in its production facility highlighted an impending change. 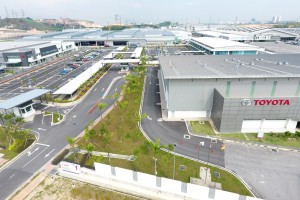 According to Deputy Chairman of UMW Toyota Motor, Akio Takeyama, for the automotive industry to be carbon neutral would involve a very challenging process to ensure that zero emissions can be achieved throughout the lifecycle of manufacturing, transporting, energy generating, fueling and/or charging, and the recycling and disposal of vehicles.

For Toyota, navigating these challenges in order to achieve carbon neutrality means it must adopt a more holistic approach. This means it has to offer consumers solutions that are not only sustainable, but practical and affordable.

As Malaysia is in a very infant stage with EV charging infrastructure, HEV presents itself as the most practical of all electrified choices for the mass market. PHEVs represent a step-up from HEV but those living in high-rise residences would find it challenging to reap the benefits from this technology. 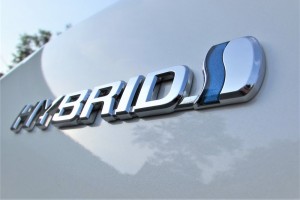 “For the immediate future, we are absolutely positive that the HEV is the most accessible and realistic choice for Malaysian customers in terms of practicality and infrastructure, with an enormous potential in Malaysia. It is a realistic bridge towards vehicle electrification while efforts are still being undertaken to help realize enablers for BEV, such as cost reduction, energy mix improvement and infrastructure development,” said Takeyama.

In terms of CO2 emissions, both HEVs and BEVs have almost similar values in the process of vehicle production, energy generation and ownership over a period of 10 years. Thus, HEVs are equally effective as BEVs, based on the current energy mix in Malaysia.

“Toyota HEVs are at their most advanced today, and presents itself as the most realistic, immediate, economical and practical solution for mass market production and sale in terms of reduced CO2 emission, practical usage, and price acceptance by customers.”

“It also requires no new infrastructure to be built, for instance charging stations, the vehicle does not need to be charged and it completely eliminates any anxiety users may have in terms of limited driving range,” he added. 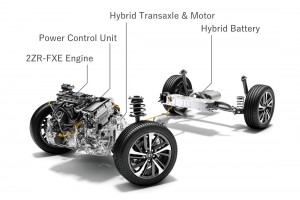 For those who are new to this, a hybrid vehicle combines 2 power sources i.e. an efficient petrol engine and electric motors. The power is managed by the car to provide the most optimal performance and efficiency thus offering a longer driving range between refuels. For instance, the electric motor can provide initial acceleration from standstill, with the engine only starting above a certain speed. The engine could also be turned off when the car idles. Battery power supply for the electric motor is replenished by the engine or regenerative braking. Hence there is no necessity to look for a charging station nor have range anxiety.

One of the benefits of HEV is the lower noise and vibration levels whenever the engine is not in use. This results in a more comfortable environment. Another benefit is the reduction in emissions. This starts from the manufacturing stage where Toyota adopts new processes and technology to reduce the amount of resources and energy required.

This translates into reducing the amount and dependence on fossil fuels used to generate the electricity required to operate machines at factories that also emit CO2. Vehicle electrification will also be complemented by efforts to replace vehicle components that operate on conventional energy source. The adoption of fewer moving parts also helps to achieve exceptional fuel economy, lower cost of ownership with smooth, quiet and confidence-inspiring power delivery.

With its vast experience in producing cars, Toyota has the reputation of offering vehicles that are engineered to be reliable, durable and dependable.

Furthermore, the 4th generation Toyota Hybrid Electric System battery has also been designed to last throughout the vehicle’s life. It is developed to satisfy 5 critical parameters for complete peace of mind i.e. safety, long service life, affordable, high level of quality, and high level of performance. The key to achieving this battery durability and performance has been in understanding how the vehicle is used and the state of the battery under such conditions – something that Toyota has been able to significantly improve over the years. 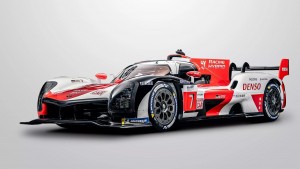 To showcase its hybrid technology development, Toyota put them through grueling endurance races such as the Le Mans 24 Hours race. Its hybrid car won the Le Mans in 2012. The TS050 Hybrid Le Mans Hypercar raced by Toyota GAZOO Racing won at Le Mans in 2018, 2019 and 2020. It is also the fastest-ever car at the Circuit de la Sarthe, with a time of 3 minutes and 14.791 seconds. Its recorded average speed was 251.9 km/h (recorded in 2017). This year, the new GR010 Hybrid Le Mans Hypercar dominated the race with a 1-2 finish. 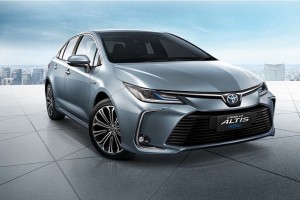 “We have the right technology, the right products in support of the existing infrastructure and energy policies. We are in an ideal position to contribute to Malaysia’s ambition of becoming a hub for advanced technologies and to reduce its carbon footprint. This will be an important cornerstone towards ensuring future policies and the people are well positioned and prepared to accept vehicle electrification,” said Ravindran K., President of UMW Toyota Motor.

As to which hybrid model we will see in Malaysia, your guess is as good as mine. And if I were to guess, it would most likely be the Corolla Cross Hybrid, seeing how we have a thing for SUVs. We could also see a Corolla Altis Hybrid here too since it is also sold in a neighbouring land.