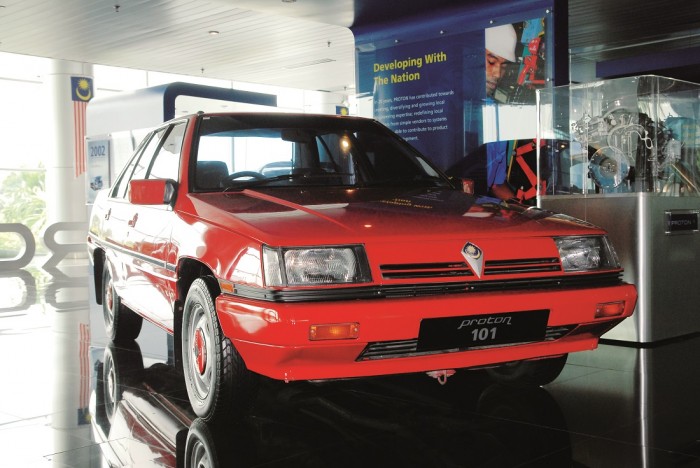 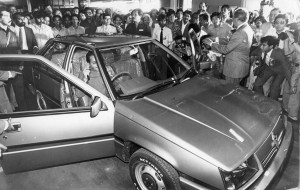 The Proton Saga is the first car PROTON rolled out in 1985. Initially launched with a 1.3L engine, it was followed by the popular 1.5L Magma model. An Aeroback model was subsequently introduced, and it can still be spotted on the roads. Despite other models joining the PROTON family, the Saga remains the brand’s best-selling model due to its practicality and affordability. 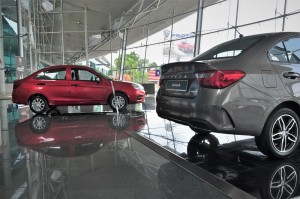 Since its launch, PROTON has sold over 1.8 million units of the Saga locally and abroad. Exports began in 1989 with the Saga. Brunei, Bangladesh, Egypt, Jordan, Kenya, Mauritius, Nepal and Pakistan represent the current international markets where the latest 3rd generation Proton Saga is sold. In Pakistan, a joint venture to assemble it locally in Karachi is scheduled to start in Q3 2021. This project has a planned production capacity of 25,000 cars a year.

To celebrate this Malaysian icon, PROTON is holding a contest for the Saga’s 36th anniversary. The ‘Stay Cool With Saga’ Instagram story contest is part of the company’s “Glory & Dreams” campaign. This contest will run until 15 August 2021 and offers up to RM20,000 worth of prizes to the winners. 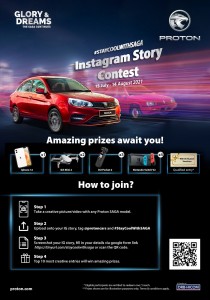 The ‘Stay Cool With Saga’ Instagram story contest prizes include:

There is no limit to the number of entries that can be submitted per participant. However, only ONE video per participant with the highest score stands a chance to win a prize.