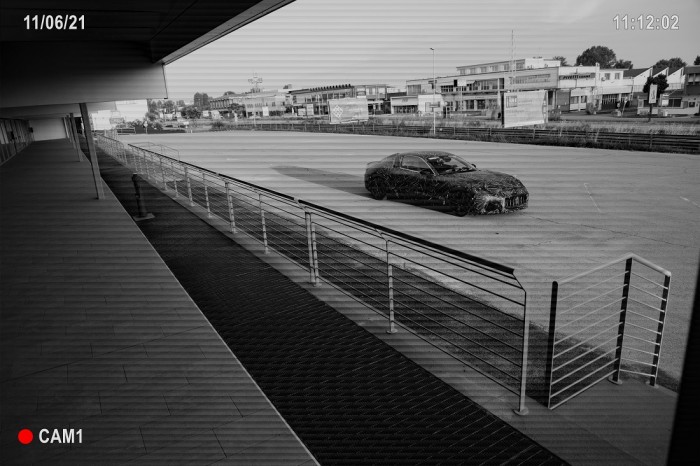 Images of the new Maserati GranTurismo have been released by Maserati. The heavily camouflaged prototype was photographed being driven out of the Maserati Innovation Lab and on the streets of Modena, Italy. 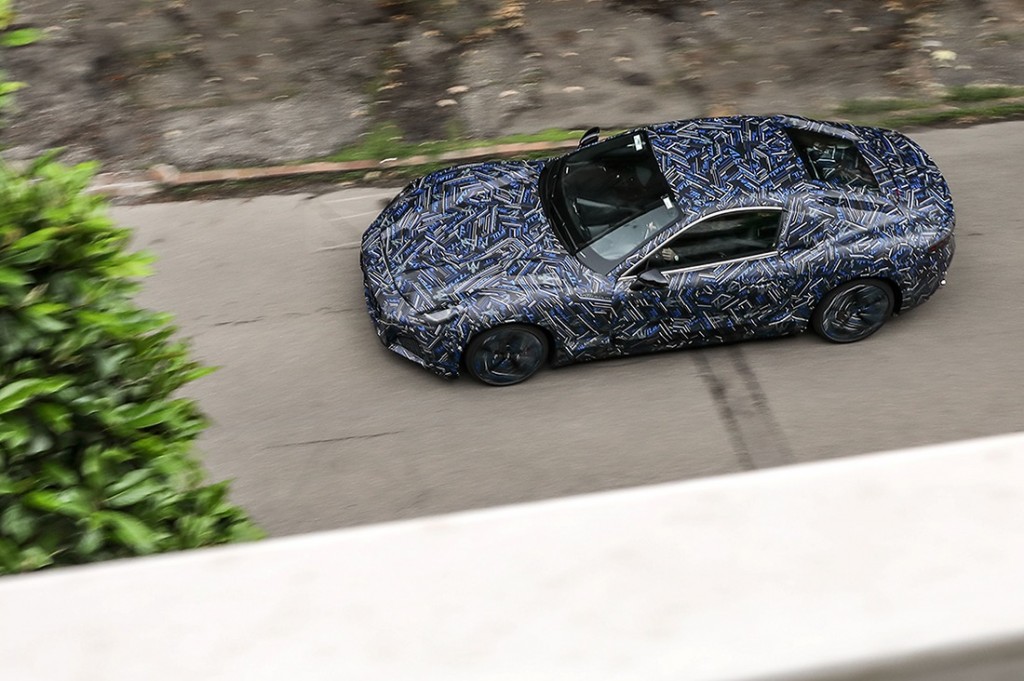 The new Maserati GranTurismo is expected to go on sale in 2022 and will be the brand’s first car to have a full-electric solution. There is news that it will also have conventional combustion and hybrid variants. This would be the expected route to take since it is new to electrification. Earlier, in April, the Trident brand had introduced a hybrid variant of the Levante SUV running a 4-cylinder turbo engine with a 48V electric system. Moreover, Maserati has an engine it calls its own i.e. the Nettuno twin turbo V6 which is used in the MC20. 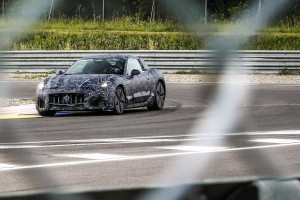 Though camouflaged, the general shape of the new GranTurismo is evident. The face, the long bonnet and the coupe silhouette smells of Maserati. The short rear end of this 2-door tourer is reminiscent of the Alfieri concept that Maserati showed off a few years ago. However, the design of the headlights have since changed. In the new prototype, the headlights look more in line with the new MC20 sports car’s more upright design.

Also of note is the Trident logo in the front grille. Instead of looking like the usual cut-out badging attached to the grille, this looks more like a radar module for active safety. The images also reveal a camera module at the top of the windscreen as well as in the side mirror so it is almost certain that driving assistance such as active cruise control and autonomous braking will be available.

Further, the photographs show the GranTurismo prototype running an aero-type wheel design typically used with hybrid or electric cars. The supplied images however, do not show the rear of the car so it is unclear if this prototype has a set of working exhaust pipes poking out the rear. 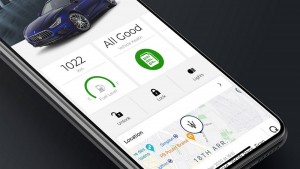 Since it is a grand tourer, the new GranTurismo should also be fitted with the Maserati Connect system currently available in selected markets. This was first introduced in the new Levante Hybrid. Maserati Connect allows you to stay in contact with your car via smartphone or smart watch app, and also alerts you when a service is due. The connection is also possible from home via virtual personal assistants such as Amazon Alexa & Google Assistant.

This is just the first tease of the new model and more images and details will be available further into testing.