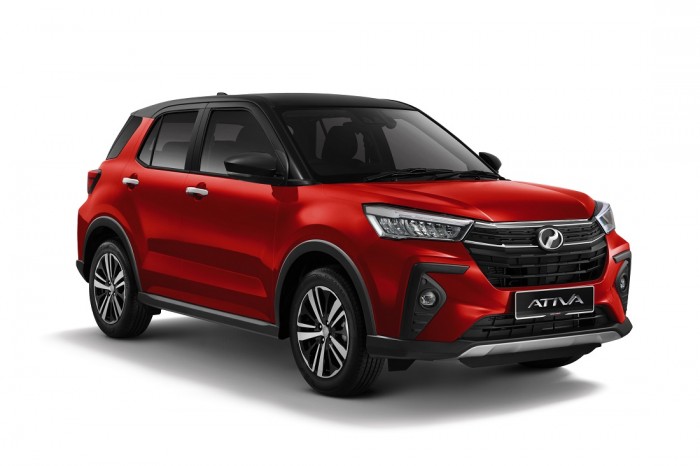 The Perodua Ativa has just launched in Malaysia, and represents many firsts for the company. This compact SUV is the first turbocharged model, the first with a continuously variable transmission (CVT), and the first Level 2 Autonomous Driving features for the brand. 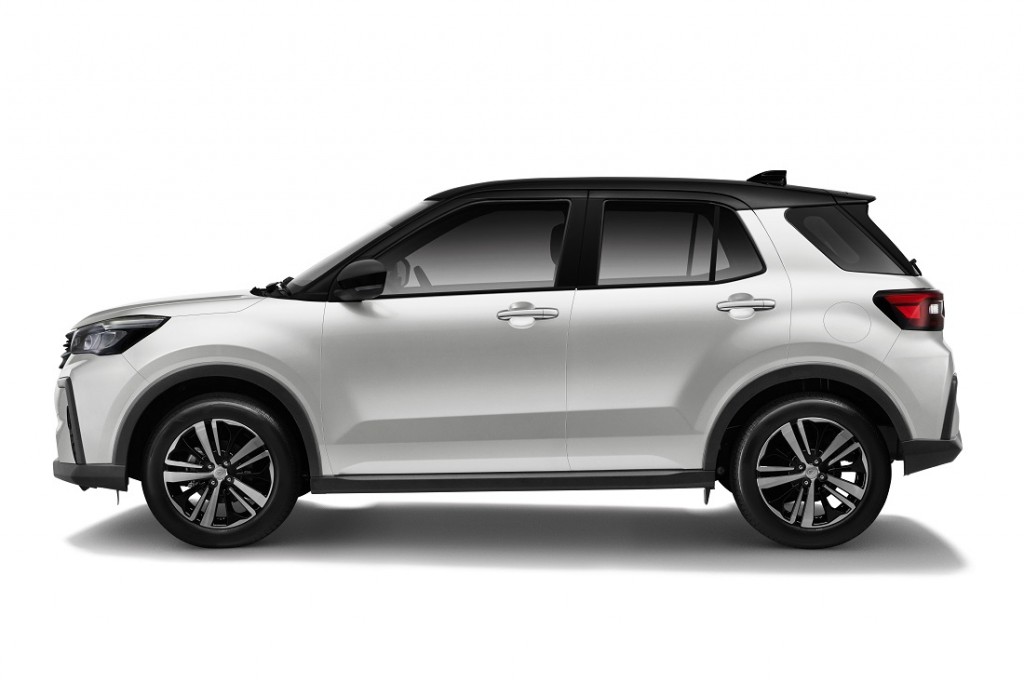 These official prices are on-the-road without insurance for Peninsular Malaysia, inclusive of the Penjana sales tax exemption until 30 June 2021. These prices are also lower than the earlier estimates of RM62,500 to RM73,400. 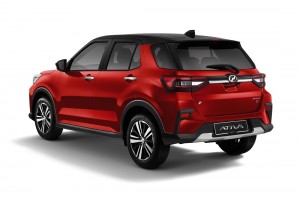 “The Perodua Ativa’s competitive pricing was made possible by its 95% localisation rate – the highest initial local content rate for any Perodua model. Even the engine and transmission are locally manufactured,” Perodua President and Chief Executive Officer Dato’ Zainal Abidin Ahmad said.

According to Dato’ Zainal, the Perodua Ativa is the result of the first truly smart partnership between Perodua and its technical and technology partner Daihatsu.

“The Perodua Ativa was developed on a global platform as Perodua and Daihatsu pooled resources to offer the most competitive model we can produce,” he said.

The Perodua Ativa is significant as it brings Perodua’s collaboration with Daihatsu to a new level and allows Perodua and its suppliers to commonise components and processes for maximum cost efficiency. “This was all done without sacrificing our unique Malaysian design, features and tastes,” he added.

“Our involvement with the Ativa began from the drawing board – 54 of our designers and engineers worked with Daihatsu on this model since 2018. This close collaboration allowed us to include the Malaysian automotive ecosystem in the development of this model, and the suppliers rose to the challenge and were able to reduce their costs,” he explained.

The five-seater Perodua Ativa is powered by a 1.0L turbo engine with dual injection technology paired with a 7-speed D-CVT. This powertrain produces 72 kW and 140 Nm of torque. Its rated average fuel consumption is 18.9 km/l (with Eco Idle).

Also debuting with the Perodua Ativa is the Advanced Safety Assist (ASA*) 3.0 which is available across an entire model range for the first time. ASA 3.0 is effective at higher speeds i.e. up to 120 km/h for vehicles and 60 km/h for pedestrians. It can also detect two-wheeled vehicles as well as function at night. The Ativa is currently the most affordable vehicle in Malaysia to offer Level 2 Autonomous Driving features.

Additionally, all variants come with six airbags, and rear corner sensors, while only the H and AV add on front corner sensors and reverse camera. Other standard safety features include Vehicle Stability Control, Emergency Stop Signal, Hill Hold Assist, and Anti-lock Braking System with Electronic Brake-force Distribution and Brake Assist. The top two variants also get adaptive driving beam LED headlights while the base X gets auto high beam LED headlights. In the H and AV variants are also a 7″ TFT multi-info display and a 9″ touchscreen infotainment system with Smart Link and voice recognition.

With the Ativa joining the Perodua family, the carmaker expects to buy a total of RM6.5 billion worth of components from Malaysian suppliers this year. “We thank the Malaysian Government for acknowledging our contributions to the ecosystem and for their support,” said Dato’ Zainal.

“We have so far received some 5,000 bookings for the Perodua Ativa since we began collecting orders on 19 February. We thank the public very much for their support. Deliveries will begin tomorrow (4 March), and we aim to deliver an average of 3,000 units a month,” said Dato’ Zainal.

The exterior colour choices are:

The Perodua Ativa is now in all authorised Perodua showrooms.

*ASA is a driver assistance system that helps to reduce the risk of collisions and is by no means a substitute for safe driving. Always be alert and cautious behind the wheel.