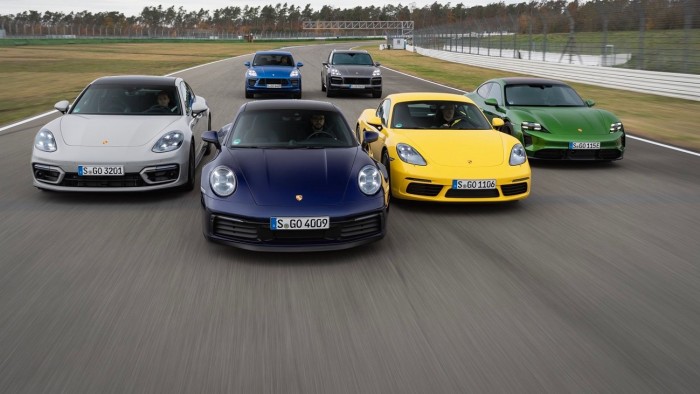 Porsche is upbeat with its achievements in 2020 despite the many challenges it faced in light of the global situation. Last year, the German premium performance car maker managed to deliver 272,162 new vehicles worldwide. This is just three percent below its record-setting 2019 performance and despite disruptions to supply chains, production and sales channels worldwide. 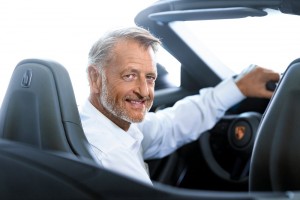 “The corona crisis posed a great challenge from spring 2020 onwards. Nevertheless, we were able to keep deliveries comparatively stable for the year as a whole,” said Detlev von Platen, Member of the Executive Board for Sales and Marketing at Porsche AG. “Our fresh, attractive product range, the successful start of the Taycan as the first all-electric Porsche and the charisma of our brand – all this contributed to this positive result despite the difficult times.” 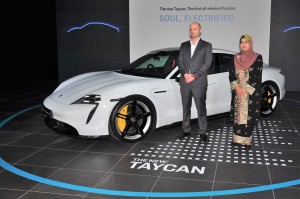 A total of 20,015 units of the Taycan electric sports car were delivered in 2020, despite a six-week stop to production just as the new model was ramping up, and many markets were planning premieres. But the Cayenne SUV had led demand with 92,860 units, an increase of one percent compared with the previous year. Two-door sports cars were also very popular. The Porsche 718 Cayman models saw a total of 21,784 vehicles shipped out to owners; a six percent jump from 2019. Lastly, deliveries of the iconic Porsche 911 totaled 34,328 cars.

Growth In Asia-Pacific And China 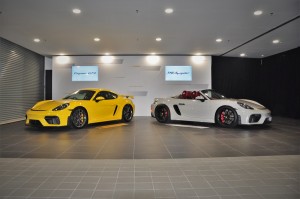 After the robust 2020 result, Porsche is optimistic about further positive developments in 2021.

“We are continuing our product offensive – our customers can look forward to it. It will include additional derivatives of the all-electric Taycan and the 911, among others. We are full of optimism and looking forward to 2021, a year that will also be characterized by unique experiences with the Porsche brand,” says Detlev von Platen.