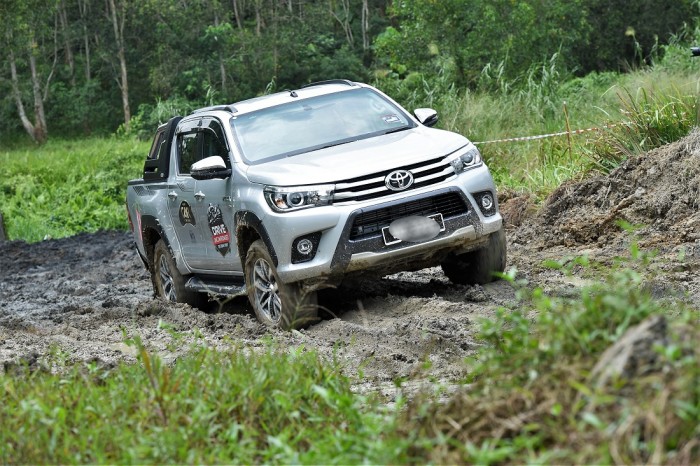 UMW Toyota Motor, the official distributor of Toyota and Lexus in Malaysia has announced a Special Service Campaign (SSC) for the Toyota Hilux and Fortuner. UMWT requests that owners of the affected Hilux and Fortuner make arrangements to have the brake booster inspected and replaced. 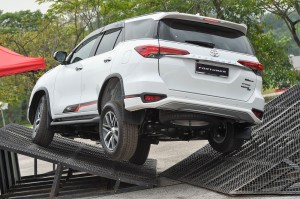 Based on information received from Toyota Motor Corporation (TMC), Japan, there are 12,997 vehicles in Malaysia involved in this campaign. The Toyota Hilux (11,571 units) and Fortuner (1,426 units) distributed by UMWT and produced between July 2018 to Jan 2019 are affected. The said models could experience compromised braking performance due to the resin pistons in the brake booster of the vehicles. The cost of rectification will be borne by Toyota. All other models are not affected by this campaign.