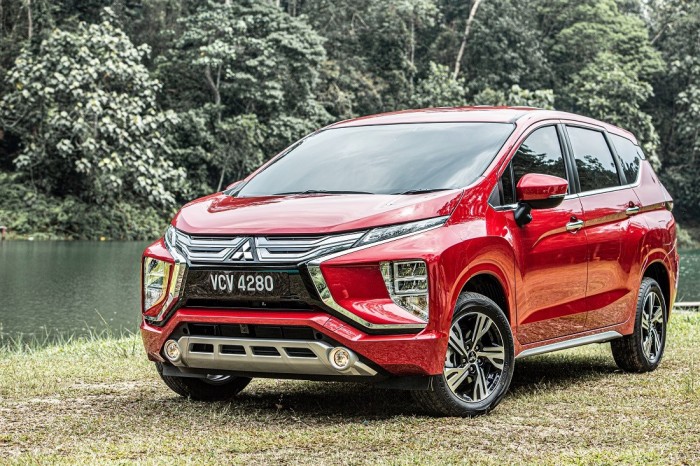 Mitsubishi Motors Malaysia (MMM) has commenced the delivery of the first units of the recently launched Mitsubishi XPANDER to its early bird buyers. 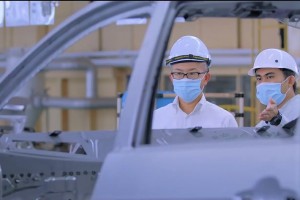 “Mitsubishi Motors is very excited to deliver the Malaysian made new XPANDER to some early bird customers. The XPANDER has already attracted a strong following here and wherever it is sold in ASEAN. With its combination of style, practicality and competitive pricing, we believe the XPANDER will play an increasingly important role in growing our sales,” said Tomoyuki Shinnishi, Chief Executive Officer of MMM, the official distributor of Mitsubishi Motors vehicles in Malaysia. 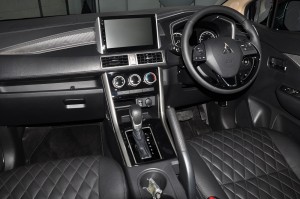 “We would like to thank our customers for the tremendous support. Due to the overwhelming response, the total amount of bookings which MMM received has exceeded the total production capacity until December 2020. Customers who book the new XPANDER moving forward will be taking the Year Make 2021 vehicles, which will be subjected to sales tax,” he added.

The new Mitsubishi XPANDER is locally assembled at the Mitsubishi Motors’ facility in Pekan, Pahang. The estimated prices for the XPANDER when the 2020 sales tax exemption expires on 31 December will be: 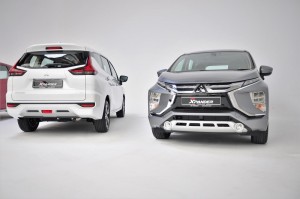 The prices quoted are on-the-road without insurance for private registration in Peninsular Malaysia, East Malaysia and duty free zones respectively.

The new XPANDER is now available for viewing and test drive at all Mitsubishi Motors showrooms nationwide.