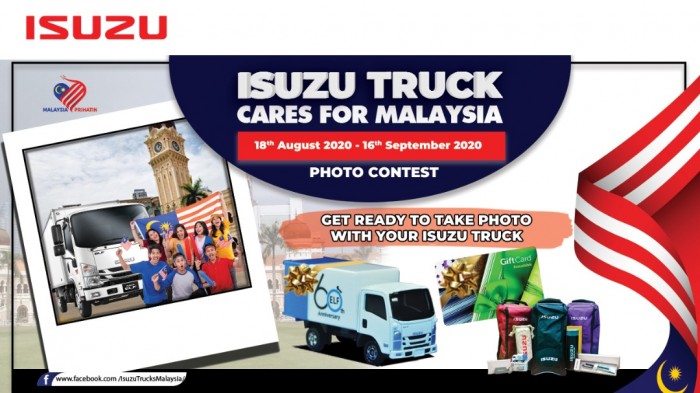 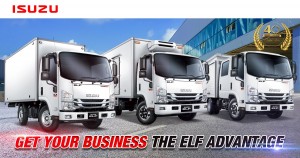 The contest encouraged Isuzu commercial vehicle customers to share photographs of how their trucks have been serving the country as the nation comes to grips with the disruption caused by the pandemic. Through a link shared on Isuzu’s official Facebook page, interested customers were given the opportunity to share their special moments by uploading their photographs, and adding a short caption of no more than 30 words about their experience with Isuzu trucks.

The winning entries are selected via a voting process in the Isuzu Trucks Malaysia fanpage, in which followers were allowed to cast their vote on their favourite images.

The Grand Prize for the contest went to Nur Othman bin Suratman from Sabah. He received a Petronas Gift Card worth RM1,000, an Isuzu ELF 60th Anniversary Miniature Truck and a gift bundle.