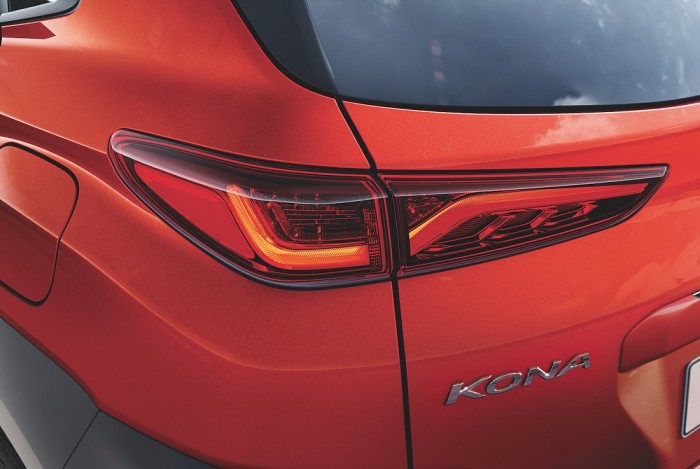 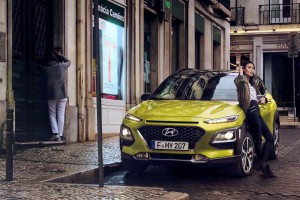 Hyundai Sime-Darby Motors (HSDM) has shared that it plans to launch the Hyundai Kona in late 2020. The compact SUV is slated for an introduction in the fourth quarter of the year and the company is now inviting interested buyers to place their bookings at a Hyundai showroom.

The Kona will come as a fully imported CBU (Complete Built-Up) unit from South Korea. The addition of the Kona will complete HSDM’s range of Hyundai SUVs which include the Tucson and Santa Fe. This will be HSDM’s first B-segment SUV, targeted at consumers with active lifestyles. Edit: The price of the Kona is estimated to start around RM115,000. 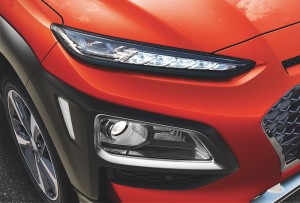 Named after the west coast district of Hawaii’s Big Island, the Kona sits on an all-new compact SUV platform. This SUV continues Hyundai’s new design identity with an expressive and powerful front dominated by the cascading grille, the company’s signature look. The Hyundai Kona’s “urban smart armor” exterior styling features a voluminous, aggressive body complemented by a low and wide stance for great looks and confident handling in a variety of urban and adventure-oriented driving environments.

Some of the key Kona features are:

“We are excited about the launch of the Kona as it’s an entirely new product for us in this segment and we are reassured of a good response for the Kona. The Compact SUV is in great demand not only in Malaysia but globally as well,” said Mr Low Yuan Lung, Managing Director of HSDM.

“The SUV and Compact SUV market is growing exponentially so we see a great market potential for all our SUVs, which include the 7-seater Santa Fe, and 5-seater Tucson as well as this upcoming new model – Kona which is targeted at the younger generation,” added Mr Low.

The Hyundai Kona was first launched in Korea in 2017. Until July 2020, Hyundai Motor Company has sold more than 600,000 units worldwide (excluding HEV and EV variants).

If you are interested to find out more, contact Hyundai at 1300-13-2000 or visit the nearest authorised showroom or www.hyundai.com.my.