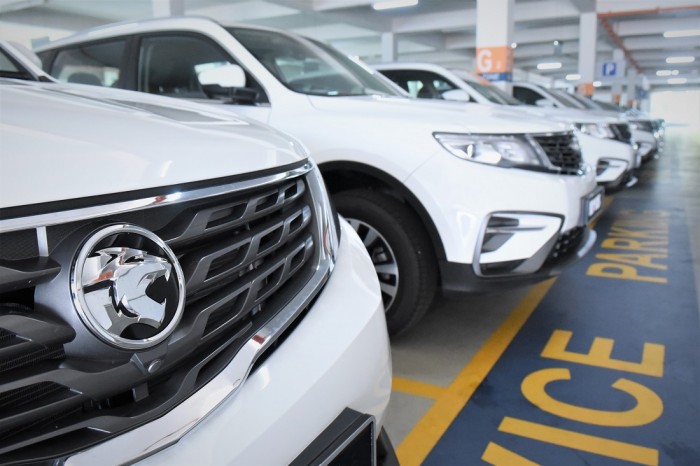 Apart from its new vehicles, PROTON also considers used cars an important component in the sales cycle. Incidentally, the latest figures from the Malaysian Automotive Association (MAA) showed that used car sales grew by 100% in the first six months of 2020. This trend is within expectations as consumers look for more budget-friendly options to car ownership in a soft market. 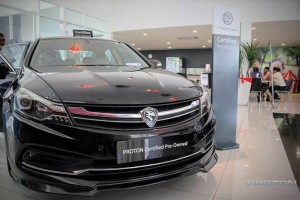 As such, PROTON sees the used car segment as a crucial piece of its overall business strategy. People need to sell their cars in order to buy a new one. Likewise, the used cars have to look for new owners. In order to manage this sales cycle, PROTON has developed a Used Car Management (UCM) department to streamline the sales and distribution of used cars in support of new car sales.

The UCM division was started in 2019, with a pilot project consisting of eight outlets located in various dealerships. The initial months were used to establish operating procedures and to train used car inspectors who would manage transactions in each outlet. In 2020, PROTON has set a goal to establish used car operations in 36 3S/4S outlets nationwide. 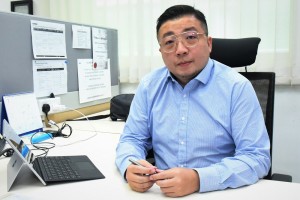 “With PROTON’s sales growing quickly and expected to increase over the coming years, the role of used car management has become more important as we assist customers who need to dispose of their used vehicles. When we started the UCM division in 2019 the goals set were to support new car sales and to improve the resale value of Proton cars,” explained Brian Cheah, Head of Used Car Management, PROTON.

The target set for UCM is to enhance replacement sales i.e. a current owner trades in a Proton model for a new one. The target is for UCM operations to contribute a minimum of 10% of the volume for outlets. The company has also established programmes to help achieve this target such as Proton Xchange, designed to encourage current owners to replace their current cars with the latest Proton model. 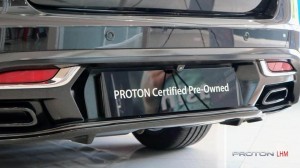 Additionally, the sale of trade-in cars by UCM will be marketed under the PROTON Certified Pre-Owned (PCPO) banner. All PCPO vehicles undergo a comprehensive 201-point inspection and are guaranteed to have never suffered any flood or major accident structural damage. They also get a 1-year extended warranty covering the engine and transmission and are eligible for a one-time free service (engine oil and oil filter only), up to 6 months after their registration date.

“In the future, UCM will set up a dedicated Proton used car portal with an online selling platform to attract tech-savvy used car buyers. Potential customers will be able to view our stock remotely and they can also browse the website to get estimated valuations for their current cars,” added Cheah.

Despite being relatively new to the market, PROTON’s UCM outlets are already seeing a positive impact. “We started the UCM program in October 2019 and it has helped our Sales Advisors to close deals as we can now offer competitive trade-in value for used Proton cars,” said Ryan Lai, Managing Director of LHM One Stop Car Service Centre, a PROTON 4S outlet in Nilai, Negeri Sembilan. 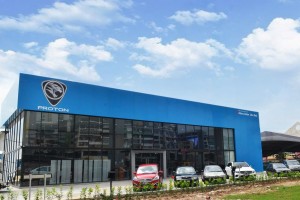 Meanwhile, Judith Yam, Managing Director of Atiara Johan shared, “Atiara Johan was selected as the first authorized PROTON UCM outlet in June 2019. Since it was established, it boosted our sales by offering special incentives for customers who are current Proton owners. To date, we have recorded over 130 trade-in transactions with our customers expressing satisfaction for what they see as a value-added service that allows them to easily purchase a new Proton,” she said. Atiara Johan is a PROTON 4S outlet in Puchong, Selangor.