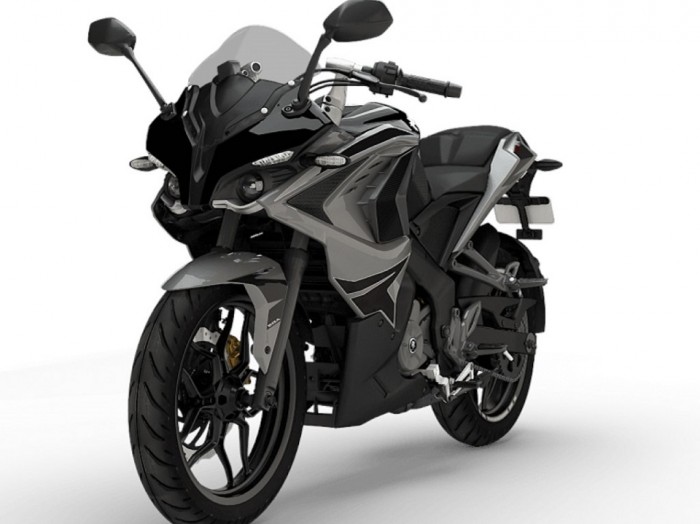 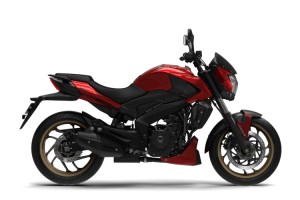 According to Roslan Roskan, Chief Executive Officer of MODENAS, the price reduction on both models can be attributed to the reduction in manufacturing costs.

“Through improvements in our production process, we have managed to significantly bring down the manufacturing costs for the Modenas Pulsar RS200 and Modenas Dominar D400 models, and MODENAS is passing this cost savings to all two-wheel enthusiasts to make both these popular models much more affordable in Malaysia,” said Roslan. 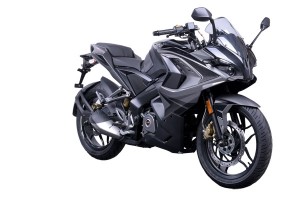 The Modenas Pulsar RS200 is a full-fairing motorcycle, while the Modenas Dominar D400 is a sport tourer. Both models are fitted with an in-line single-cylinder, liquid cooled, SOHC, fuel injected DTS-i engines. The bikes are also equipped with ByBre front single channel ABS mated to a 6-speed 4-stroke gearbox.

Both the Modenas Pulsar RS200 and Modenas Dominar D400 are equipped with an array of premium hardware such as strong and light steel-pressed perimeter steel frame, as well as uniquely placed underbelly exhaust to provide extra stability and better control of the bike when cornering.