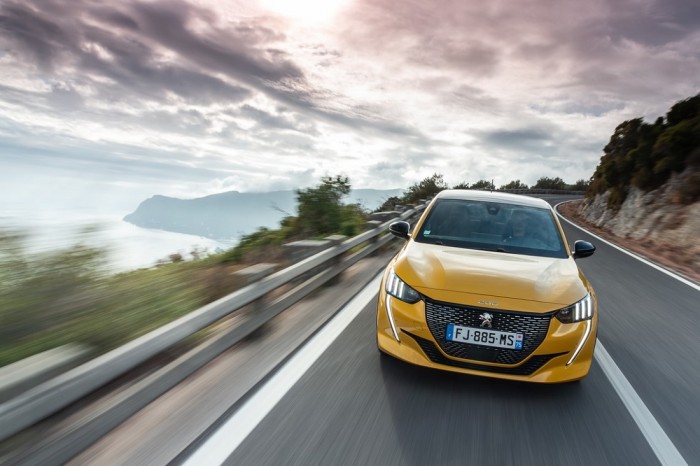 There is no Geneva International Motor Show this year due to health concerns but the ‘show’ must go on. As usual every year, a panel of judges made up of European automotive journalists give out the Car of the Year award and for 2020, the new Peugeot 208 was chosen as the 2020 Car of the Year (COTY). 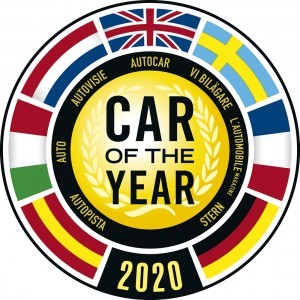 The panel acclaimed the new 208’s engine range i.e. electric, petrol or diesel powertrains provide customers with “the power of choice”. The jury also appreciated the bold design and technology of the new 208 which is already a bestseller. It is the first Peugeot “2 series” to be awarded this prestigious prize and is the sixth Peugeot model to be named “Car of the Year”.

The new Peugeot 208 rewrites the book for the B-segment. Available with either an electric motor or internal combustion engine, the new 208 provides the power of choice to buyers. Its exterior design embodies the DNA of the brand with the signature 3-claw LED headlights. The carved wheel arches and rear wings are a nod to the “sacred number” (sacré numéro).

The Peugeot i-Cockpit which encompasses the head-up display, compact steering wheel and touchscreen, innovates with a 3D digital cluster, which not only provides good aesthetics but also improves safety. Since its launch in Europe in October 2019, Peugeot has received almost 110,000 orders for the new 208, with the electric version making up 15% of sales. In France, the new 208 leads the registration rankings of the PC market at the end of February 2020. 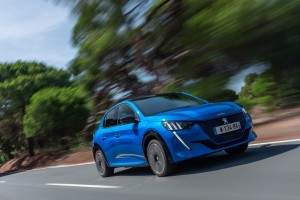 “I am particularly proud that the new Peugeot 208 has just won the 2020 Car of the Year prize. This trophy underlines the excellence of the work and great commitment of all the teams of the brand and the Groupe PSA. It’s the first time that a Peugeot “2 series” has triumphed! By the way, three Peugeot “Cars of the Year” are currently on road with the 3008 and the 308 alongside the new 208. The COTY 2020 legitimates the Brand’s “power of choice” strategy. From now on, our customers will be able to choose between the electric Peugeot e-208 “Car of the Year” and the (ICE) Peugeot 208 “Car of the Year”! Jean-Philippe Imparato, Peugeot Brand CEO.

The Car of the Year award is the most coveted, with a panel of judges made up of 60 automotive expert journalists from 23 European countries. Founded in 1964, the award is the longest-running and most renowned European prize. The winner is announced every year at the Geneva International Motor Show.