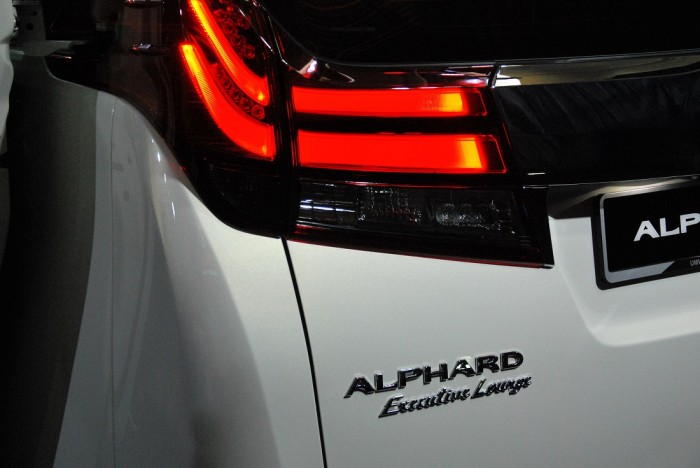 UMW Toyota Motor Sdn Bhd (UMWT) has issued an advisory for a Special Service Campaign (SSC) involving certain Toyota and Lexus models manufactured between 2013 – 2019. The SSC is initiated by UMWT to safeguard the safety of its Toyota and Lexus customers. 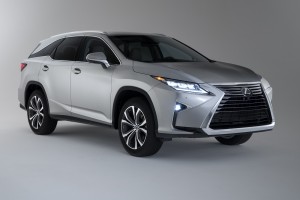 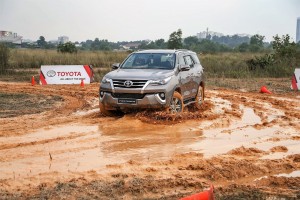 There is a possibility the said fuel pump might stop operating in the affected vehicles. If this were to occur, warning lights and messages may be displayed on the instrument panel, and there may be a hesitation in engine power delivery. This may result an engine stall and the vehicle may be unable to be restarted. This scenario could therefore increase the risk of a crash if the vehicle was being driven at higher speeds.

UMWT will officially notify all its affected vehicle owners to update the fuel pump unit at no charge. However, the replacement work would depend on the model.

For further information, owners of affected cars may contact any authorised Toyota Service Centre or call the Toyota Freephone at 1800-8-TOYOTA (869682).