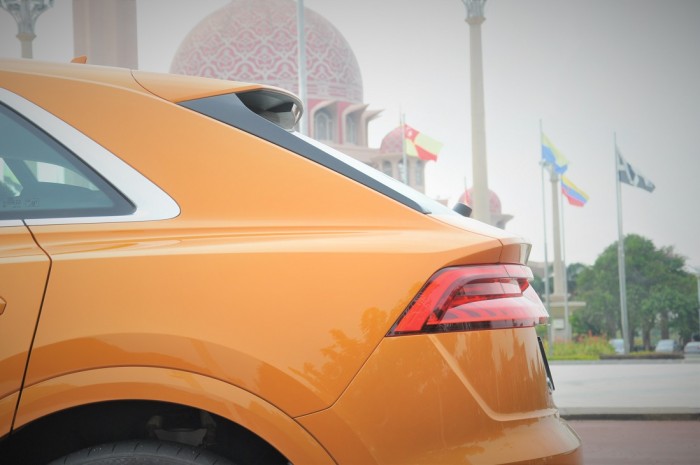 In using the Five Factor Model (FFM), otherwise known as the OCEAN / CANOE or the Big Five which is used to classify personality traits, Jan-Erik Lönnqvist found that the conscientious type are attracted to high-status cars. High-status cars are premium brands such as (but not limited to) Audi, BMW and Mercedes-Benz. The Five Factor Model is currently the most widely used framework for investigating individual differences in personality traits. It groups personality traits into five categories i.e. Openness, Conscientiousness, Extraversion, Agreeableness, and Neuroticism. 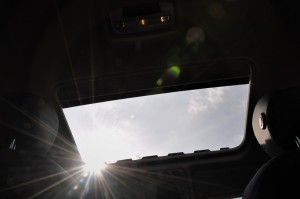 People classed as having the conscientious personality are generally respectable, ambitious, reliable and well-organised. They take care of themselves and their health and often perform well at work.

“The link is presumably explained by the importance they attach to high quality. All makes of car have a specific image, and by driving a reliable car they are sending out the message that they themselves are reliable,” Lönnqvist explains. Lönnqvist is a professor of social psychology at the Swedish School of Social Science in the University of Helsinki.

There had been no research previously on the associations between FFM traits and consumer preferences in the car market. Few researchers have explored the consumption of luxury products using the Five Factor Model, but Lönnqvist believes that more research could lead to an increased understanding of the reasons behind this kind of consumption. 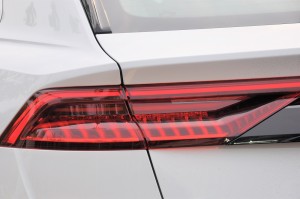 To gain answers, researchers carried out a study of Finnish consumers. A total of 1,892 car owners answered not only questions about their car, consumption habits and wealth, but also questions exploring personality traits. In this study, the link between conscientious personality traits and interest in high-status cars was found among both men and women.

The study also found that the connection between self-centred personality traits and high-status cars was only found among men, and not women. Self-centred men who are argumentative, stubborn, disagreeable and unempathetic are much more likely to own a high-status car, notwithstanding their financial standing or assets. But Lönnqvist provided no clear answer as to why this did not happen with women. One possibility is that cars simply do not have the same significance as status symbols for women.

“These personality traits explain the desire to own high-status products, and the same traits also explain why such people break traffic regulations more frequently than others,” he explained. 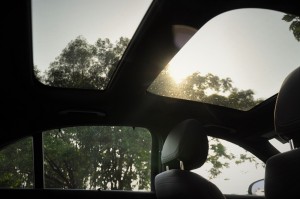 He points out that money is, of course, necessary to buy high-status products, which is why rich people are more likely to drive high-status cars. “But we also found that those whose personality was deemed more disagreeable were more drawn to high-status cars. These are people who often see themselves as superior and are keen to display this to others,” he added.

Previous research has also confirmed that the drivers of expensive cars are more likely to break traffic regulations (e.g. Krahé & Fenske, 2002; Piff, Stancato, Côté, Mendoza-Denton, & Keltner, 2012). This phenomenon has been explained with the common assumption that wealth has a corrupting effect on people, resulting, for example, in high-status consumption and unethical behaviour in various situations. 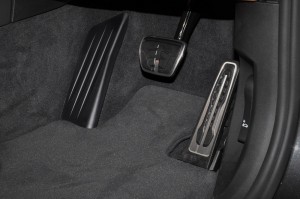 “It would be great if consumers had other, sustainable ways of showing their status rather than the superficial consumption of luxury goods that often has negative consequences. We are already seeing that driving an electric car is becoming something of a status symbol, whereas SUVs with their high emissions are no longer considered as cool,” added Lönnqvist.