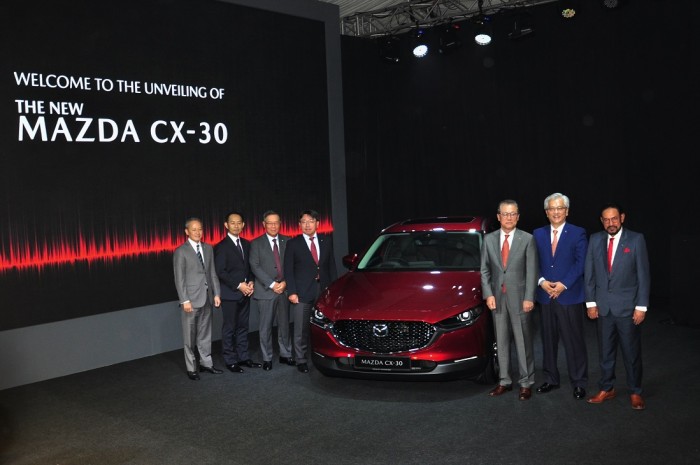 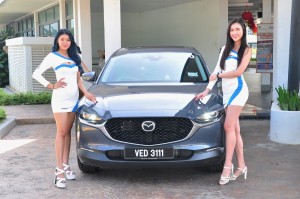 The retail prices might seem high at first glance, but that is because this compact crossover is fully imported from Japan. Its starting price tag puts it in the region of the Mazda3 which is also fully imported. According to Mazda and its partner Bermaz, local assembly of the CX-30 is not off the table but will be dependent on market demand and economic viability.

The CX-30 is the second model (after the Mazda3) introduced as Mazda’s seventh generation of vehicles. In the Mazda family of crossovers and SUVs, the CX-30 sits above the more compact CX-3 and below the larger CX-5 in terms of size. Mazda opted not to use the CX-4 name outside of China to avoid confusion as that is a China-specific model. 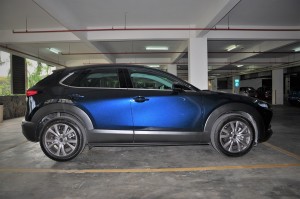 Ten years on, the Kodo – Soul of Motion design philosophy still carries on albeit in an evolved form. There is a conscious use of simple yet complex surface forms to highlight the sleek proportions, inspired by the art of Japanese calligraphy and by the effect of light and shadows.

Power-wise, the 2.0L SkyActiv-G petrol engine produces 162 hp and 213 Nm of torque, paired to a 6-speed SkyActiv-Drive automatic transmission with manual shift mode that transfers this power to the front wheels. Paired with the same 6-speeder (but tuned differently), the 1.8L SkyActive-D turbo diesel engine produces 114 hp and 270 Nm. Official fuel consumption of the petrol engine is 6.4L / 100 km while the diesel uses 4.9L / 100 km. The base model runs on 16″ wheels while both the High variants use 18″. 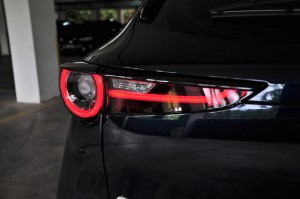 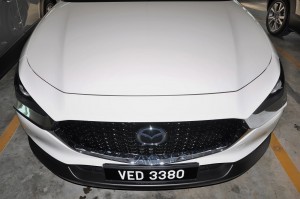 the world with a record-breaking Adult Occupant rating of 99% in Euro NCAP crash assessment. It also managed to score maximum points for full width barrier, side impact, and side pole tests (which involves crashing the car sideways into a pole at the door area). Further, the CX-30 scored 80% in the Vulnerable Road User tests (pedestrian and cyclist crash protection), and full points for pedestrian pelvis and leg protection. All good points to note if you happen to unwittingly run into these.

Both High variants have little differentiation aside from the engine. Aside from what is shared with the base 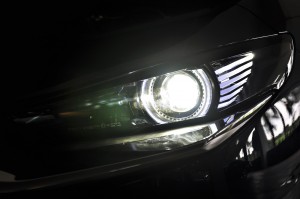 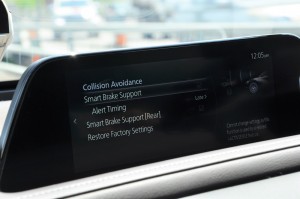 It is also covered by a 5-year manufacturer’s warranty and 5-year free maintenance programme (inclusive of labour, parts and lubricants); limited to 100,000 km.

We will share the driving impression of the CX-30 in a separate article.