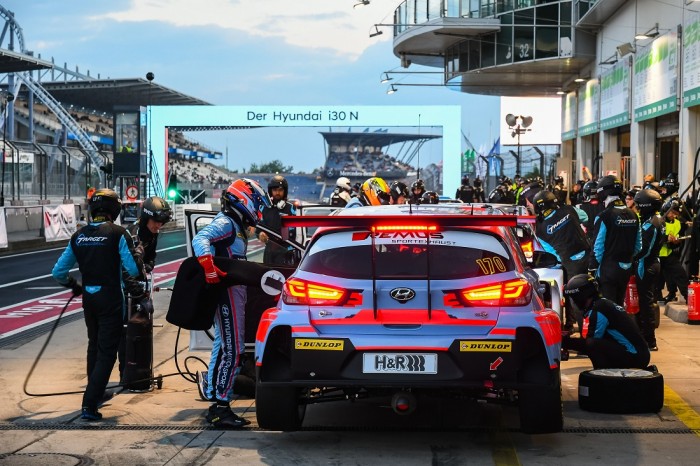 Hyundai Motors was back for the fourth consecutive year at the Nürburgring 24 Hours Race last weekend (22 – 23 June), and brought along its full line-up of high performance vehicles including the ‘i30 N TCR’, ‘Veloster N TCR’ and ‘i30 Fastback N’. 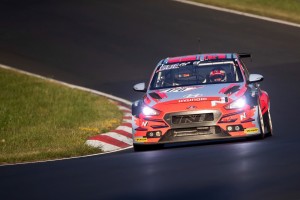 The Nürburgring circuit is a grueling 25 km course consisting of 73 corners, tight roads, various elevation, and sharp turns, and is where many car makers test their cars or attempt to break the track record for bragging rights. The 24 Hours Race race record is calculated based on travel distance for 24 hours, which puts each competitor’s drive performance and durability through the ultimate test.

In the V2T class, the i30 Fastback N, entered to highlight Hyundai’s development of the class, ranked 97th overall, and further accentuated the company’s outstanding race track capability with all vehicles successfully completing strenuous 24 Hours Race. 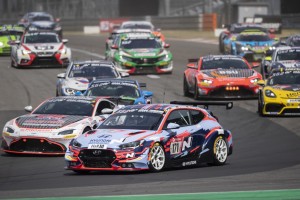 Hyundai began its journey at the Nürburgring 24 Hours Race in 2016 with the Hyundai i30 2.0 Turbo development car, which placed 90th. In the subsequent year, Hyundai managed to close the gap with its competition when the Hyundai i30 N came in 50th. In 2018, two i30 N TCR cars finished 35th and 58th, displaying consistent improvement in the high-performance sector. With its excellent performance in 2019, Hyundai Motors has shown that its vehicle durability and driving capability is continuously improving; attributes and learnings which the company can apply to its passenger vehicles.

Aside from Nürburgring 24 Hours Race, Hyundai Motors also demonstrated strong performance at the fifth round of WTCR, FIA World Touring Car Cup in which the BRC racing teams scored a race win and a third place podium finish. 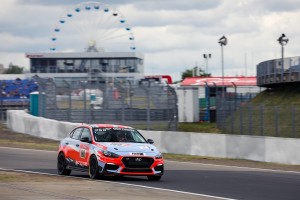